You are at:Home»Current in Noblesville»Noblesville Cover Stories»One-time opportunity: Noble Millers selected, to be honored at Miller-Palooza fundraiser

An annual celebration conducted by the Noblesville Education Foundation will take a different spin this year with Noblesville Schools celebrating its 150th anniversary.

“Every year, we have Miller-Palooza,” she said. “It’s our annual large gala fundraiser for the education foundation, but this year is special because we are celebrating the 150-year anniversary of Noblesville Schools.”

The Feb. 21 event also will include recognizing the recently named 25 Noble Millers, a group of individuals nominated by the community and then selected by a committee. Honorees were chosen based on their exceptional service, support, accomplishments or contributions to the school district.

“Miller-Palooza used to be a fashion show during lunch, and now it’s a large evening event on a Friday with casino gaming, food and drinks. We are really kicking it up a notch this year,” Young said. “We are going to have a 20-minute program or so where we honor our Noble Millers and talk about how great the school is for the 150th anniversary and highlight some of our grant projects we have done the past year, too.”

The NEF wants to raise more than $30,000, which is what the 2019 Miller-Palooza raised. Funds benefit the NEF, which provides teacher grants and student scholarships. For more or for tickets, visit noblesvilleschools.org. 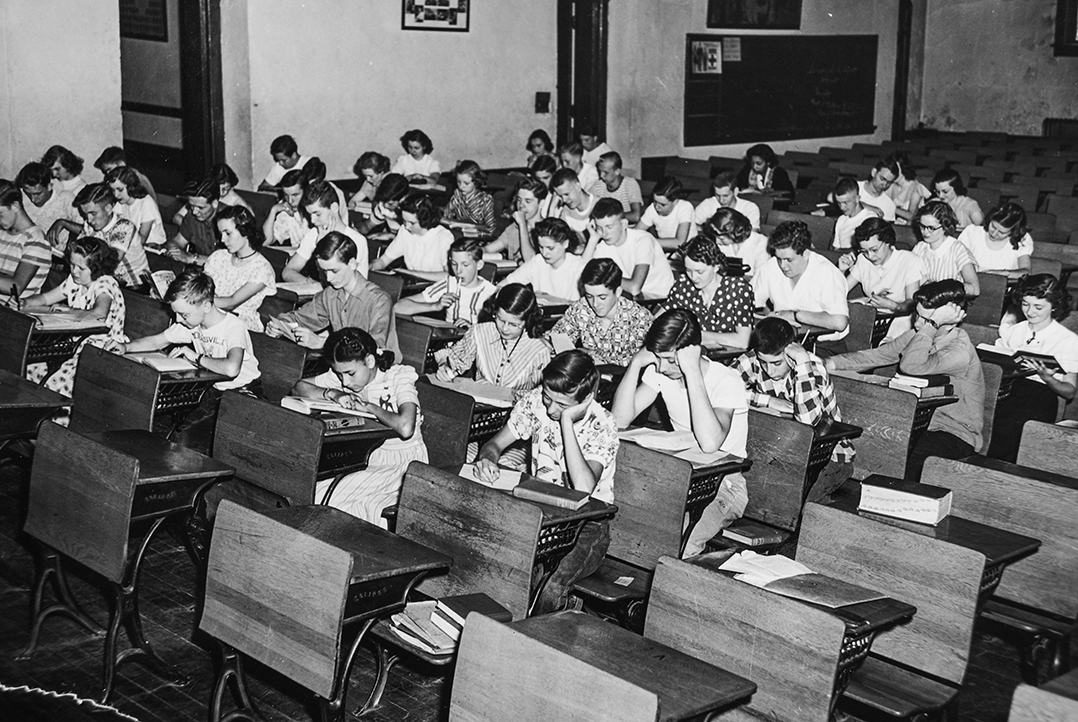 “When we were brainstorming lots of different ways to celebrate the 150th anniversary, one of the ideas that came up was wanting to honor people in the community who have or are making Noblesville Schools special, so we decided to honor 25 people,” Cooke said. “It was a competitive slate.” 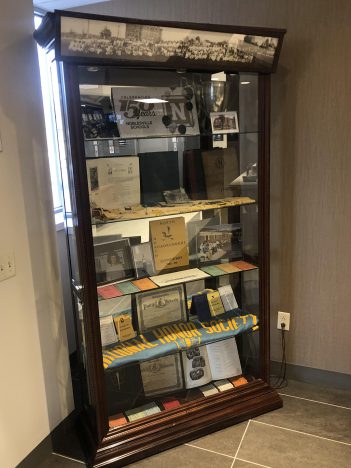 A display case of Noblesville Schools’ artifacts is housed in the school administration building, 18025 River Rd.

All nominees received a personal letter of thanks, a certificate and a copy of the nomination. Honorees receive the same and two VIP tickets to Miller-Palooza.

“This is a special thing around the 150th anniversary. We have never done this before and don’t have plans to do this again, which is kind of what makes this a big deal,” Cooke said. “We have other types of recognition and awards we give people annually, but this is a one-time thing.”

“This is such an esteemed group of remarkable individuals and we are so appreciative of their generosity, commitment and dedication to Noblesville Schools,” Niedermeyer stated. “At the end of the day, a school district is only as strong as the people who have built it, loved it and nurtured it along the way. We’re honored to recognize these Noble Millers for the meaningful part they’ve played in support of education and the success of Noblesville students past and present.”

For a full bio on each nominee, visit noblesvilleschools.org/150.