Zionsville Community Schools educators visited Washington, D.C., and Montgomery, Ala., the weekend of Feb. 14 on a professional development trip that was, according to the district’s superintendent, a life-changing event for some.

The final day of the four-day trip, which began on a Friday and concluded on a Monday, was a professional development day for the school system. In total, 40 ZCS educators visited the nation’s capitol. The majority were fifth- through 12th-grade teachers in the social studies departments. Middle school and high school administrators also attended.

In Washington, D.C., the group spent a full day touring the Holocaust, African American and the Native American museums. In Alabama, it visited the Legacy Museum, the National Memorial for Peace and Justice in Montgomery. Reflective breakout sessions followed the visits.

“We had with us teachers who are history experts,” ZCS Supt. Scott Robison said. “And by going to these places (with) original-source documents and presentations about individual histories of folks who experienced the Holocaust, folks who experienced the Trail of Tears as Native Americans and enslaved peoples from the origins of slavery, they learned things they had never known, even as people who are teaching today.” 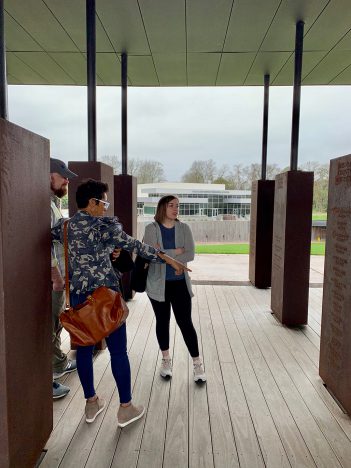 Robison said the trip helped the educators gain perspective to “teach youth about the oppressions and exploitations of past humans, on other humans, so that we might make it less in the future that is coming.”

In planning the trip, Devereaux said it was important to focus on the overall educational takeaway

“I think for all content areas, the number one thing I want kids to walk away with is when they leave our school system is the ability to take any topic or issue that they come across and look at it as much as humanly possible in a 360-degree view,” Devereaux said. “What perspectives do I already know about? Which perspectives have I heard? And which perspectives are missing?”

While thinking about the goals, Devereaux pondered ways to integrate each into the school system. And she thought a professional development trip for teachers would do just that.

“Every person that went (did so) with the lens of multiple perspectives,” Devereaux said. “Whose stories did we know? Whose stories did we not know? (Educators were) intentional about seeking out different perspectives that maybe were unfamiliar to them or that they really hadn’t heard about, thinking about what that means for us in the classroom.”

Robison and Devereaux first discussed the feasibility of a professional development trip when returning from a Montgomery superintendent tour of some of the same locations. A proposal was then drafted and sent to the Zionsville Education Foundation. ZEF, in turn, funded the trip through a grant backed by donors.

“Our foundation was just amazing,” Robison said. “We knew that we would never have the resources to do this as a straight professional development-funded enterprise, so we knew that grants were going to be necessary, and this grant assisted us in getting it done.” 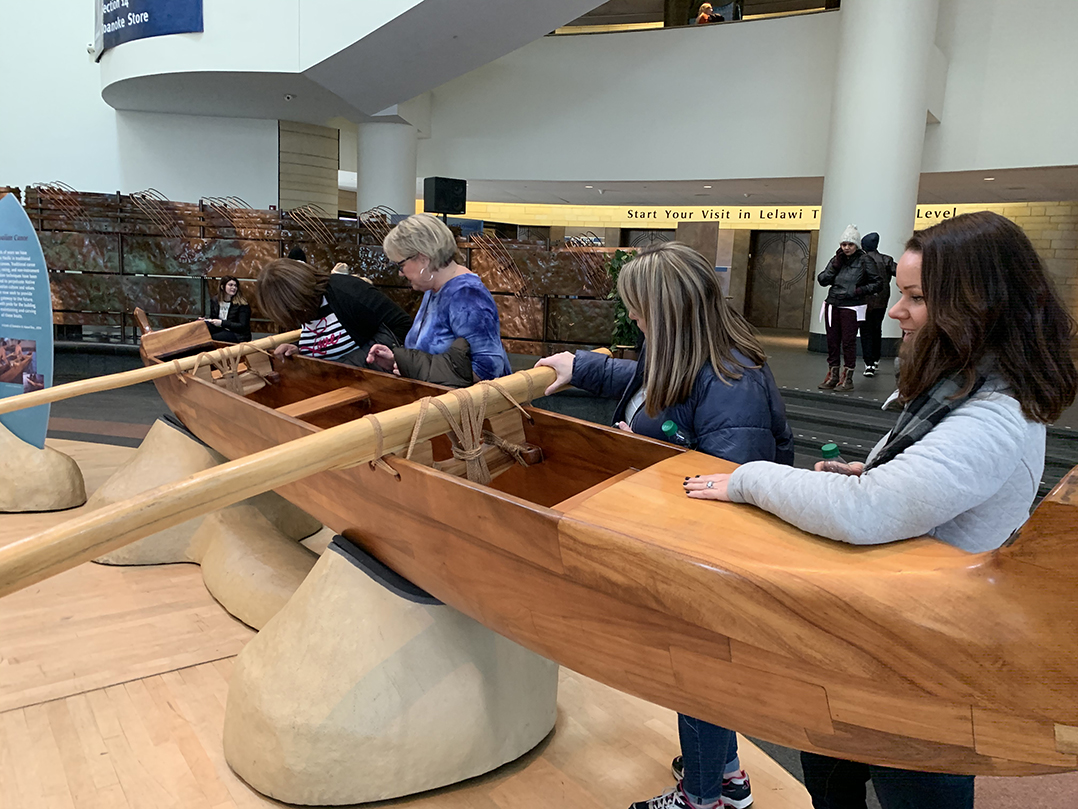 ZEF aims to encourage and fund creative educational ideas proposed by ZCS educators, but Zionsville Community Schools is the lowest-funded public school corporation per student in the state, according to ZEF.

“Because we are the lowest funded in the state, it is harder to fund creative ideas and those extra projects,” Browne said.

ZEF funds the creative ideas with grants backed by donors.