You are at:Home»Current in Fishers»Fishers Community»Faces of Fishers: Tim Tuggle 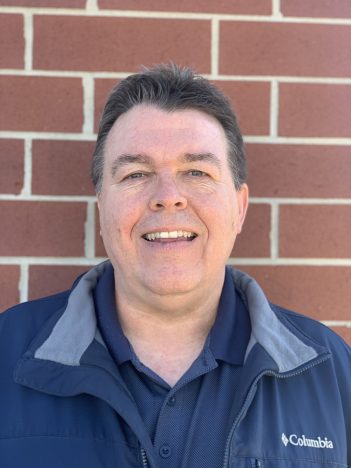 A Ft. Wayne native,Tim Tuggle attended Indiana University and earned degrees in telecommunications and Spanish. After graduation, he worked for radio stations in Batesville and Martinsville and then transitioned into Indianapolis traffic reporting for Metro Networks.

Tuggle also has worked for finance companies and personal injury attorneys but has found his niche with Freedom Mortgage, where he is a liaison between attorneys and helps to speed up legal processes.

For nearly seven years, he has presented weekly trivia games at popular venues that include CR Hero’s, Detour and The Free Spirit. Tuggle is a huge sports fan and loves getting together with friends from college to cheer on IU. He also loves watching any movies that aren’t romantic comedies.

Fictional character he would love to meet: Sherlock Holmes

Best gift received: Trip to Disney World from his mother and brother

First thing Tim would do if invisible: Become a government spy

Do you have an interesting friend who lives, works or worships in Fishers? Send suggestions to sgattlieb.currentinfishers@gmail.com