You are at:Home»Current in Carmel»Carmel Community»Trouble for tourism: Hamilton County Tourism forecasts 60 percent decline in revenue

Hamilton County Tourism is taking the pandemic 90 days at a time, according to President Brenda Myers. The tourism agency has partnered with other local organizations and county officials to plan a disaster response.

“We (have met) with the (Hamilton County Commissioners) office to see how to assist with the emergency communications,” Myers said. “Their agency has been busy trying to prepare for the next phase, and we have talent to be able to (assist with communications). That’s what we are doing as an organization while trying to keep Hamilton County Tourism alive on life support.” 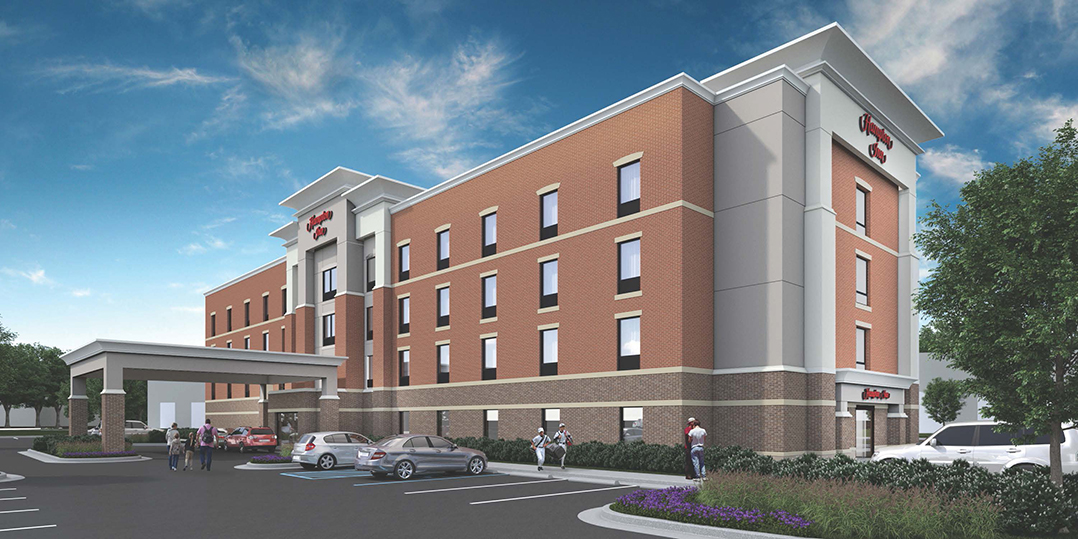 “With 9/11, the drop-off was immediate. But, the message after 9/11 after a certain time was to get out there, travel and support the nation,” Myers said. “This is stay at home, don’t go anywhere, don’t do anything.”
Based on the study and what she’s seeing locally, Myers said Hamilton County Tourism expects a 60 percent decline in revenue.

Although local tourist destinations like Grand Park, Conner Prairie, The Center for the Performing Arts and others are closed, local hotels are still operating. If Indiana follows the example of some neighboring states and orders residents to shelter in place, Myers said Hamilton County Tourism will argue some hotels should be deemed as essential services. Currently, local hotels are being used by emergency workers, families coming to the county to visit loved ones who are sick or for extended stays by new residents who may be in the process of building a house.

“We are arguing some of them need to stay open. We will not get money off these people, but there has to be some sort of alternative housing right now,” Myers said. “We have to, because it will, quite frankly, help keep those hotels alive. This type of loss is going to be significant to our hotel and tourism in the county. It’s too expensive to run a hotel and keep it closed for eight weeks.”

As of press time, county hotels were still open and operating under new safety standards, altered breakfast services and altered cleaning programs.
As the COVID-19 pandemic continues, another option for hotels to remain open is if they are used to house the mildly ill if hospitals become overrun. However, only hotels with negative airflow, such as many extended stay hotels in which rooms have their own HVAC units, would be used to house the sick.

GETTING BACK ON TRACK

Myers said if social distancing is effective, she’s seen models illustrating the nation could pull out of the pandemic by June.

“If that’s the case, (Hamilton County Tourism) could salvage some of the summer travel season and the fall travel season,” she said. “It all depends on if people comply and if they can, you know, suppress the surge. It extends the life of the virus but it’s less impactful on the health care industry. If we could be in business by June, and if Grand Park could pick up the June travel season, it’ll be a significantly more optimistic forecast.”