Chuck and Mary Hansen know they don’t have all the answers about why their son, Evan, took his own life. They never will.

Yet, in the 20-plus months since then, the Carmel couple has sought to raise awareness about suicide prevention and the dangers of years of playing football as they pay tribute to a young man who touched many lives. 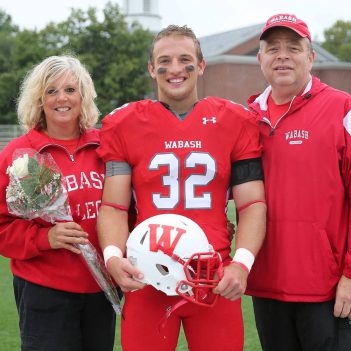 Evan, 21, shot himself on Sept. 10, 2018, two days after playing on Senior Day for the Wabash College football team. With countless friends and family members that loved him, Evan went to a friend’s house where he found access to a gun. He hung up three times on 911 without saying a word before taking his own life. Chuck tracked his phone and found his son in the woods in the morning.

Evan’s parents knew he was struggling with depression but had no idea he had gotten so desperate. A few days before his death, Mary wondered if different anti-depressants were available for people with traumatic brain injuries, because the ones Evan was taking weren’t working.

“When Chuck told me what happened, I said, ‘We have to get his brain checked,’” Mary said.

Since Evan had shot himself in the head, the coroner was concerned there wouldn’t be enough tissue to detect whether Evan had chronic traumatic encephalopathy, or CTE. However, Boston University’s CTE Center confirmed it could do research on a limited amount of brain tissue.

More than a year later, during the middle of the 2019 football season, the Hansens learned that their son did indeed have CTE. They decided it served no purpose to speak publicly about it then. The New York Times learned of the result and Chuck said they believed the national exposure of the Feb. 13 article could help increase awareness outside of Indiana.

“People need to do their research,” Chuck said. “The (CTE Center) study that came out about the same time we found out stated the biggest correlation to CTE is how many years did you play tackle football. Whether in first grade or the NFL, it doesn’t matter. It’s the number of years, and every year you play, it’s a 30 percent increase in the chance of getting CTE. It’s a probability, not a guarantee.”

Chuck said players who want to play in college or the NFL might want to consider not playing until high school. 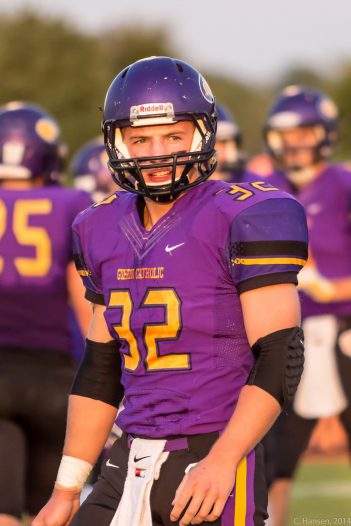 Evan had played tackle football since third grade. At Guerin Catholic High School, Chuck estimates Evan was often on the field for 95 percent of snaps, playing linebacker, fullback and special teams. He started as a linebacker his freshman year at Wabash.

Although Evan was diagnosed with one concussion in high school, it’s unknown if he had others. In addition, the frequent pounding and head collisions in football have been determined to be a factor in CTE.

“You can’t say everyone that plays football gets CTE,” Mary said.

Chuck said experts don’t know if it is 1 percent, 10 percent or a higher percentage of football players who develop CTE.

“They don’t know the absolute risks because they don’t have the samples of people that have been playing football who don’t have any cognitive issues,” Chuck said.

The difficulty lies in the fact that there is no test to determine if a living person has CTE, and the backlog of brain samples takes results more than a year to come back after the person dies.

“I can’t think of another disease where you can’t diagnose it until a year after you are dead,” Chuck said. “Until they can get over the step of being able to detect it in living people, that’s the first step of figuring out therapies that work and figuring out how it progresses over time.”

None of this is said lightly. Evan loved football and his parents loved watching him play.

With depression on both sides of the family, Mary said she and Chuck didn’t think about football being a factor at first. After Evan’s death, they learned through his computer history he had looked up CTE and read a story about former college football and NFL player Jason Hairston, who had taken his own life on Sept. 4, 2018. Hairston was convinced he had CTE and was later confirmed to have it after his brain was examined. 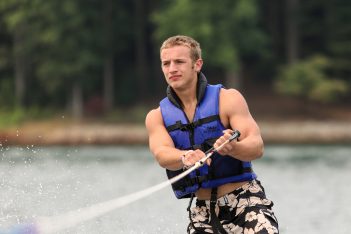 “We just weren’t able to help him in the way he needed to be helped,” Mary said. “I don’t know that Evan could piece it all together. It’s like I tell people all the time about suicide, if we knew how to stop it, I think we would.”

The Hansens have set up a foundation to support initiatives Evan was passionate about, such as Our Lady of Mount Carmel’s Merciful H.E.L.P. Center, a food pantry and assistance center, where he interned.

The Hansens also have created a scholarship for nursing, a career Evan planned to pursue while using his undergraduate Spanish major in underserved areas. Evan’s friends started a golf tournament last summer where they shared stories of a friend and teammate who always took time to listen. The Hansens are donating $5,000 to the Merciful HELP Center using funds generated by the 2019 golf tournament. 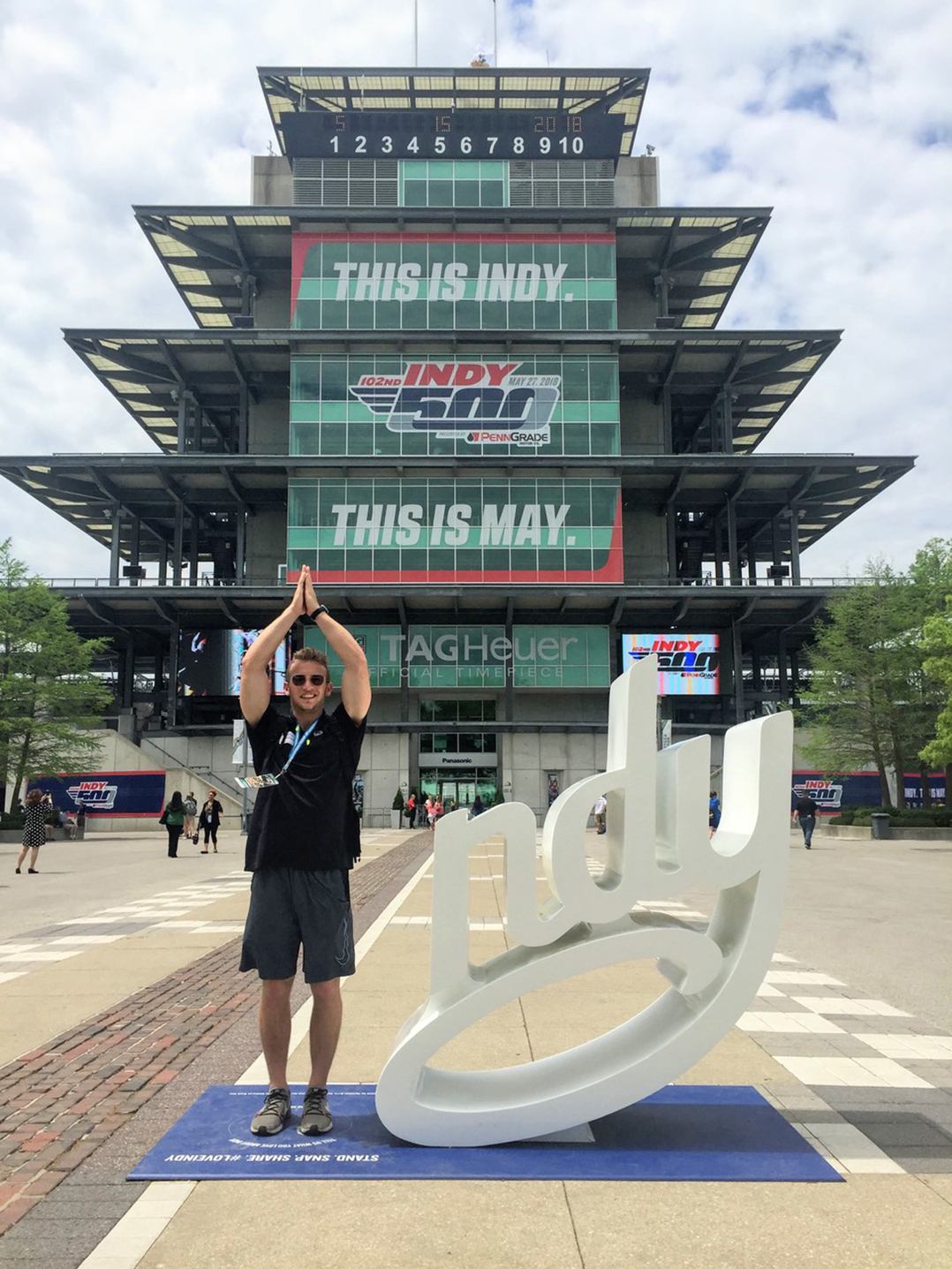 “We’ve learned exposure matters and years playing matters,” said Nowinski, also a co-founder of the CTE Center. “We know there are genetic differences why some people get it and some people don’t. We are trying to learn everything we can so we can prevent it. We have now more than 100 brains from people that have died before age 35. It’s rare to have brain studies from that age group for any research. It’s been very helpful in us understanding the beginnings of the disease.”

Nowinski said 600 of the first 850 brains donated have been from football players.

“The vast majority of those have CTE, especially those who played college and professional,” Nowinski said. “There is clearly a problem in football. We are leaning CTE odds appear to be independent of diagnosed concussion numbers. It also appears you can get CTE with head impacts that never force you from leaving the game or miss a play.”

Nowinski,  a former college football player, said the job of the Concussion Legacy Foundation is to use the science from researchers at the CTE Center and act as an advocacy group. The nonprofit’s campaign promotes playing flag football until age 14 and supporting legislation to not offer tackle football until age 12.