Vernon Township Trustee Flory May knew the township, along with the towns of McCordsville and Fortville, were long overdue for the establishment of a new fire territory.

When May became the trustee in January 2019, the township had two all-volunteer fire stations – one in McCordsville and one in Fortville.

“What that means is, it’s a home or work response and there aren’t people at the station,” May said. “We were really concerned about responding and making sure with the growing number of calls that we needed to move quickly.”

A new fire station replaced the Fortville station in September 2019, and allowed for the towns to have full-time coverage. However, because McCordsville doesn’t have a full-time station, there were occasional delays in firefighters responding to a call. 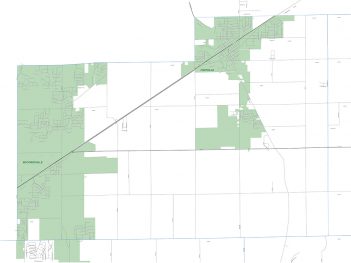 Last summer, the Vernon Township Fire Dept. was established, and the volunteer force was dissolved. All firefighters were required to be either part-time or on pay-per-run status with the department.

“This leads to the reason of needing a fire territory,” May said.

A fire territory is created when multiple government units partner. In this case, it was Vernon Township, the Town of McCordsville and the Town of Fortville. All three municipalities voted unanimously to approve the territory, an move that cost $20,000. More costs will accrue when the new station is built and when more crews are hired.

With establishing the territory, the department encountered two challenges – aging apparatuses and equipment and lack of manpower.

“Despite the COVID-19 impact, we have seen (building) permits continue to be at record level, so the reality is we were so far behind (with fire protection),” May said. “Two full-time stations were needed. (The Fortville station) is the first one, and the second one we will start looking for land as soon as possible.”

Some of the strongest support came from Mt. Vernon Community School Corp. Because most residents are already at their tax cap, funds for the territory were slated to come from a redistribution of municipal monies.

“So, the school will lose more than $1 million a year, but we had unbelievable support. The school board president, the superintendent and many leaders within the school system stepped forward and said, ‘We have got to have a fully operating fire department,’” May said. “They could see the issues, and they know how important it is to have good public safety.”

The exact figure of how many people the new fire territory will serve won’t be known until results from the 2020 census are announced, but based on previous census numbers, it will be more than 13,000.

“Prior to the township forming their fire department, we were in a situation where Fortville was struggling to actually even make a run,” Abel said. “There were six active volunteers, so sometimes a 911 call would go unanswered by Fortville, and McCordsville would respond over for that.”

“We are just warming up,” she said. “We have a lot to get done, but we have a great team.” 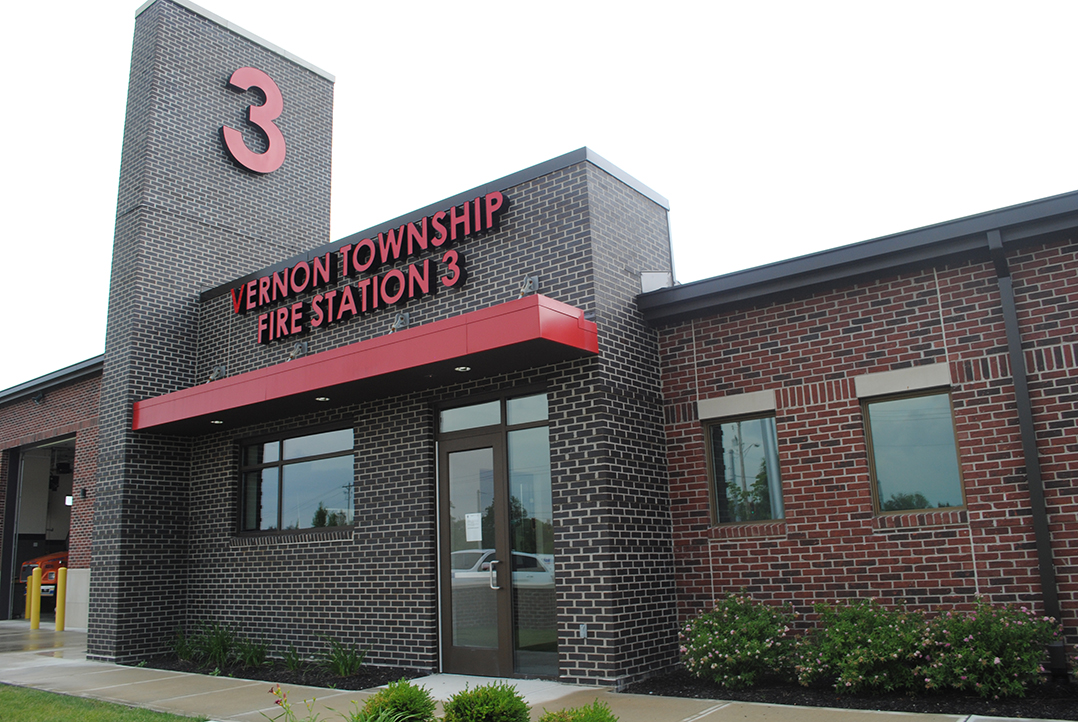 The Fortville station opened in September 2019.

In addition to forming a fire territory, the Vernon Township Fire Dept. has received tentative approval for two new engines. Fire engines are typically in service for 12 years and are then moved to back-up status for three to five years.

Vernon Township Fire Dept. has engines that are 18 to 30 years old.

In addition, the department soon will receive a new ambulance.

“We have an ambulance on order to replace our older unit, and it should be delivered around Labor Day,” Abel said.