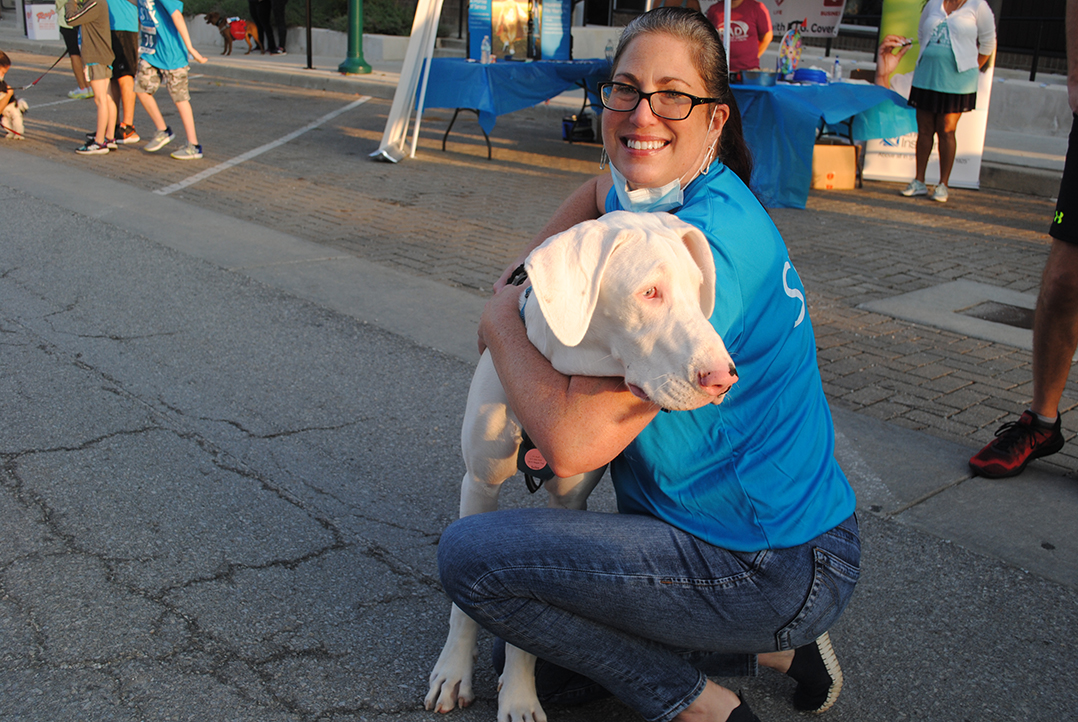 The Humane Society for Hamilton County Executive Director Rebecca Stevens sent out a plea for donations Aug. 20 after a rough year of fundraising due to the COVID-19 pandemic.

One of the HSHC’s largest fundraisers, “Wine, Wags & Whiskers,”,was postponed from May to September and then canceled. Another significant fundraiser, a 5K run and walk called Woofstock, recently was held in Fishers Aug. 29 but with limited capacity. A third fundraiser, Tinsel & Tails, is still on for Nov. 19.

“Obviously with COVID and the impact it has had on events, that’s been really difficult for us because our fundraising strategy depends greatly on major fundraising events,” Stevens said. “When all of this hit, we canceled the May event and postponed it until Sept. 18 and hoped COVID would pass. Nobody really knew what to expect, and unfortunately, it has not (passed).”

Because Wine, Wags and Whiskers is a wine tasting event with attendees mingling and moving freely throughout the venue, Stevens said she and her team thought they wouldn’t be able to conduct the fundraiser safely.

In addition to the three major fundraisers each year, the HSHC also operates the Trends for Tails resale shop in Noblesville, which will permanently close Sept. 25.

“It’s such a great little shop. It helps us generate revenue for our Survivor Program and our daily operations. It’s $50,000 to $60,000 a year net revenue,” Stevens said. “We had to close it down for March and April, and we opened early May with limited capacity, but we just were not seeing the traffic necessary to keep a small operation like that alive. We held on through the end of July, but in looking at the numbers, we should have been net positive $18,000, and we are at a net negative of $35,000. We were not going to get out of that hole any time soon and, as a nonprofit, you can’t carry or sustain that kind of loss.”

The HSHC also saw many of its corporate sponsors not renew their sponsorships because businesses have been impacted by the pandemic as well. Typically, the HSHC receives $100,000 in annual net revenue from corporate sponsors, but this year it has received approximately half that amount.

“It’s been one hit after another from a fundraising standpoint,” Stevens said. “Even with Woofstock happening, we still had to water the event down quite a bit to meet our COVID safety requirements. We were able to salvage the 5K and walk. That’s still going to impact overall revenue.”

Collectively, the reduced fundraising has saddled the HSHC with a $250,000 deficit.

A survey sent to HSHC supporters showed 70 percent of respondents claim they would feel safe attending the Nov. 19 gala.

“Our plan right now is to move forward tentatively with Tinsel & Tails in a limited capacity in terms of the on-site part of the event, and then also offer a virtual livestream experience for those who want to be part of it but don’t feel comfortable attending,” Stevens said.

Following the request for help sent out Aug. 20, the HSHC has received $150,000 in donations. That amount also includes a $50,000 donation from one of the HSHC’s major gift donors, who wants to remain anonymous.

For more or to donate, visit hamiltonhumane.com. 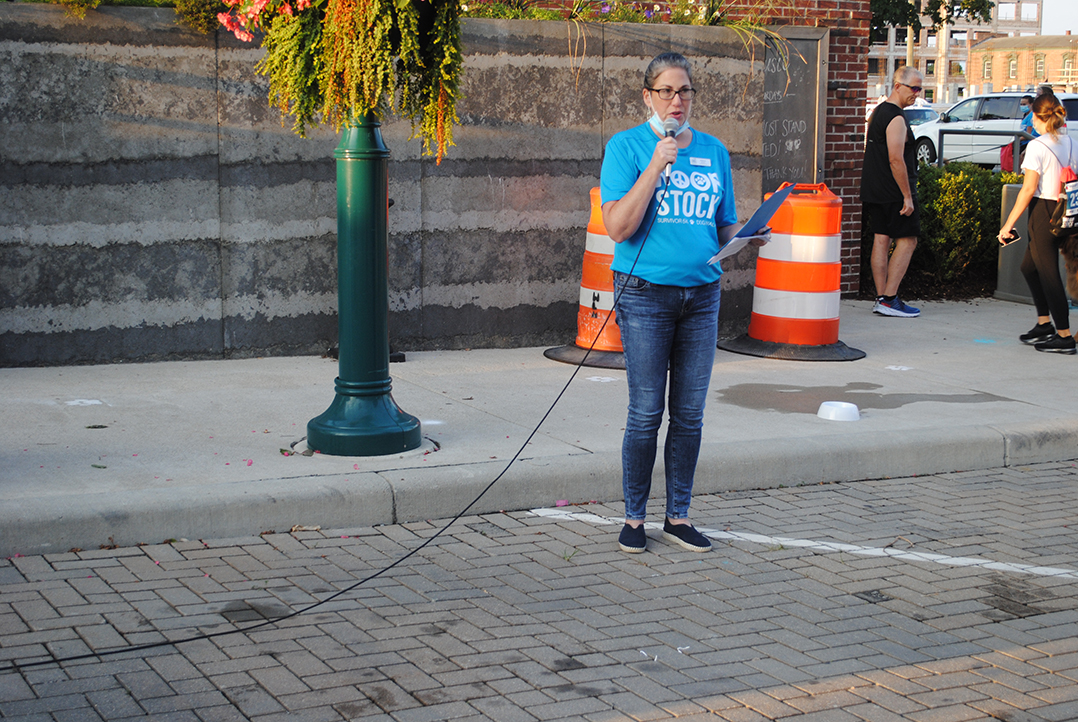 Adoptions, fosters on the rise

During the March and April lockdown, many people adopted pets to keep them company. The Humane Society for Hamilton County Executive Director Rebecca Stevens said the organization’s adoption and foster rates have been extraordinary.

“That’s the other interesting side to COVID,” Stevens said. “All throughout the country, animal shelters are emptying out with the phenomenon of people wanting a pet because they’re home on quarantine. We saw the same kind of community support, but we made the decision to not do outright adoptions through (the quarantine) simply because we understand that the motivator is that folks are on quarantine at home and the idea, of course, is this is temporary.”

Instead of adoptions, the HSHC offered pets on a foster-basis, and the shelter was nearly emptied.

“I’ve never seen anything like it,” Stevens said. “We had a handful of dogs and cats still left in March. We felt it was important to have them do a foster first to try this out and make sure it was a good fit and that this was a lifetime commitment.”

Many of the fosters did turn into adoptions.