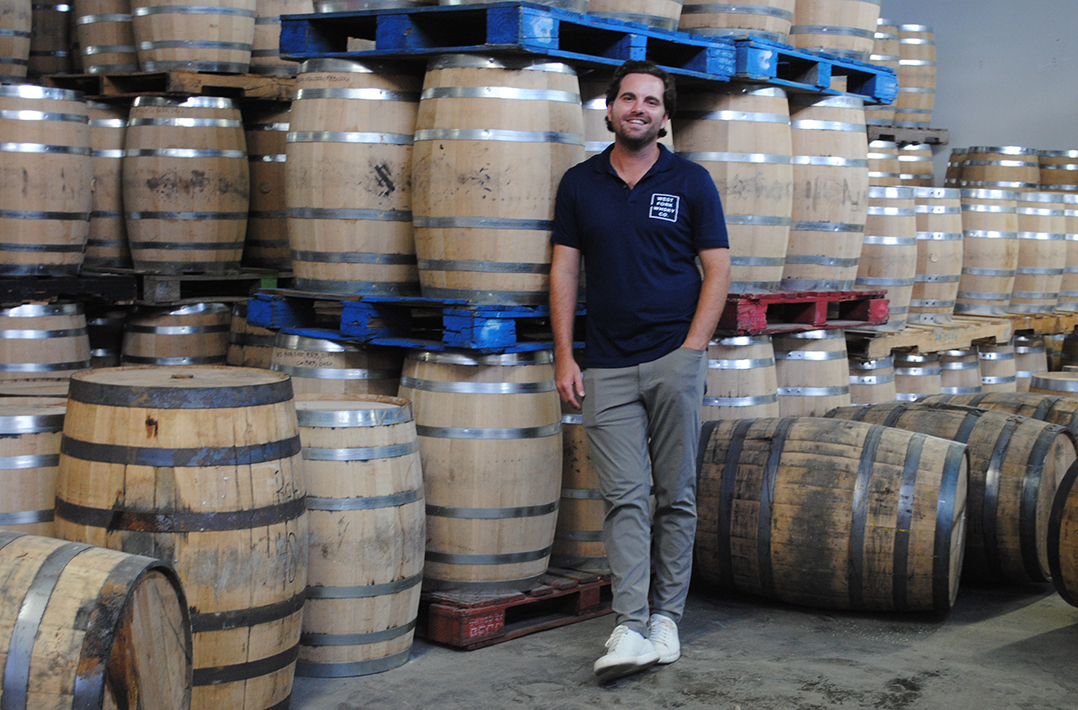 Blake Jones said he and his brother Julian and his childhood best friend David McIntrye became “hellbent on creating unique whiskey” five years ago. Now, the West Fork Whiskey Co. co-founders will add a 35,000-square-foot agritourism facility to their business.

“The state has an awesome agricultural background, and we love whiskey and we love the state, so we really wanted to bring a very approachable whiskey experience to Indiana and use very corn-forward mash bills,” said Jones, who lives in Broad Ripple.

The trio started making their first whiskey during the final week of 2015 from leftover beer and wine.

“We put it in a tiny still, and lo and behold, we successfully distilled for the first time,” he said. “We never wanted to jeopardize the potential future of the company (by selling that), so we got a warehouse and some equipment to see if we could do it and did that nights and weekends for six to nine months. Once we figured out how to mash and ferment and distill, we had a unique process and could get some high-quality juice.

“We’ve scaled up the company a few times since.”

West Fork Whiskey Co. operates a whiskey tasting room in downtown Indianapolis which a warehouse nearby. In 2021, construction will begin on the agritourism facility, which will include a family friendly restaurant, a bar, an event center, a whiskey speakeasy for ages 21 and up, tours, an education room and a retail component with production, a processing warehouse and other amenities.

The $10 million development will be on 12.5 acres at the northeast corner of 191st Street and Horton Road near Grand Park.

“If we keep growing like we are growing, we will not have enough (space) in the coming years. We needed a bigger facility so we could undertake longer aging components,” Jones said. “You can’t get land to do that and grow in Indianapolis like you can in some of the doughnut counties. We wanted to be close to a highway, and from there, we wanted to be next to a tourism asset (that) we could complement, and they could complement us.

“There’s really no better in central Indiana than Grand Park with how many people it brings in.”

“We always wanted to be widely distributed, and we really wanted to be the Midwest’s and Indiana’s go-to, everyday drink,” Jones said. “That’s still our goal. We have a long way to go to get there, and we want people to stop drinking Jim (Beam) Jack (Daniel’s), Maker’s (Mark) and Woodford (Reserve),  all those brands, and have a viable and approachable local option. That continues to be our goal. It was always our goal, and it’s one of the reasons why we need a bigger facility so people can interact with us and learn more about whiskey.” 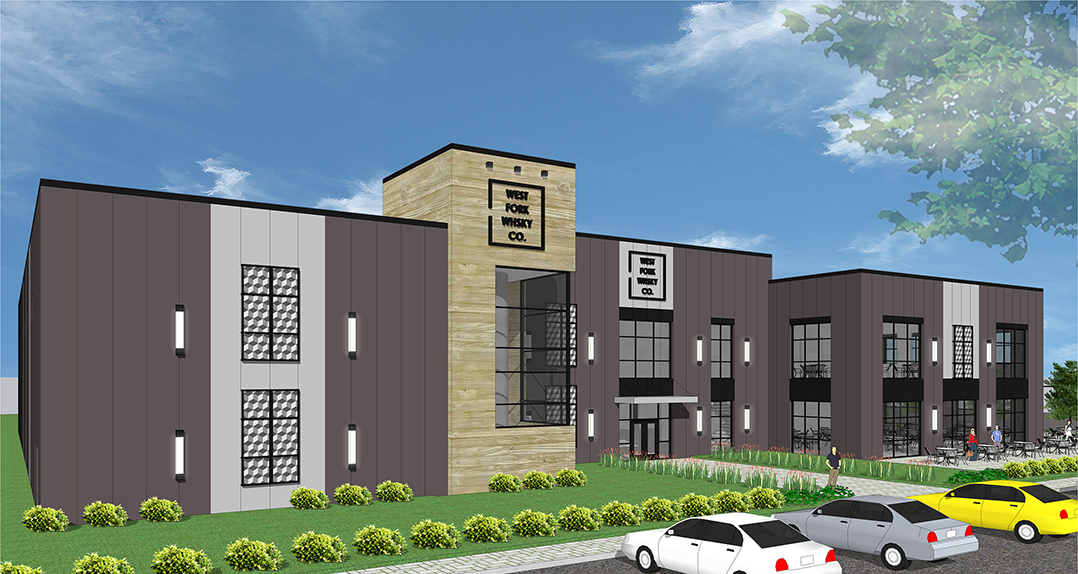