You are at:Home»Current in Zionsville»Zionsville Cover Stories»Paving the way: County officials craft a 10-year plan to fund infrastructure

The Boone County Council passed a bond ordinance Sept. 8, which is the first step of a proposed 10-year plan to fund county roads and is part of a long-term outlook officials said would contribute to substantial county savings.

“This is a very big first step in allowing us to develop that long-range funding system,” Boone County Commissioner Jeff Wolfe said at the meeting. “This puts us in a position to make a true five- to 10-year plan that we have not really had up to this point. And if we can plan for this money to be available as we move forward, we can save a significant amount of money just in planning.

“What we’ve learned over the years is that missed opportunities have cost us a tremendous amount of money.”

Representatives from Butler Fairman & Seufert Civil Engineers presented an asset-management evaluation to the Boone County Council during the meeting. It proposed ways the county could fund projects during the next 10 years to maintain its 739 miles of public roadways – 416 paved and 323 unpaved or gravel.

BF&S representatives said the best way for the county to maintain roads is to invest in the future of infrastructure, weighing costs at different points of an asset’s service life and considering a road’s PASER rating.

The Boone County Highway Dept. uses the Pavement Surface Evaluation and Rating system, or PASER rating system, to rate roads annually. The system rates roads on a 10-point scale, with 10 being the best rating and 1 being the poorest. County officials use the scale to help determine when road maintenance is required.

BF&S representatives said every dollar spent repairing or rehabbing roads with a PASER rating of 5 or higher would rise to $6 to $10 if maintenance was delayed until a rating dipped to a PASER rating below 5. Roads with a rating less than 5 also are are more likely to contribute to vehicular accidents, said Brad Stump of BF&S.

To establish a 10-year plan and provide a way of determining the most cost-efficient use of public funds, BF&S projected county road conditions during the next decade so that county officials can determine when assets will need maintenance.

However, the total miles of annual maintenance performed each year would still be limited by the county’s budget, so BF&S projected two budgets for the analysis: A minimal budget that would fund nine bridge replacements/rehabs by 2025, plus an additional six from 2026 to 2030, and a preferred budget that would provide 14 bridge replacements/rehabs by 2025, plus an additional 12 to 14 from 2016 to 2030. The minimal budget addressed some but not all of the county’s projected needs. It would not maintain all county roads at a PASER rating of at least 5. The preferred budget was projected to maintain all roads at a minimum rating of 5, with an average PASER rating of 7.

The discussion happened during the backdrop of the county’s continued battle to fund projects and services during the COVID-19 pandemic. When considering 2021 projected disbursements, county financial advisors said the county would likely need to dip into cash reserves to fund departments, offices and its general fund in the next year, adding that 2021 revenues would likely not be enough to cover expenditures.

But other long-term strategies to fund infrastructure projects exist, BF&S representatives said, including continued use of the Community Crossings Matching Grant Program, an increased cumulative bridge tax, a wheel tax or utilizing a repeating series of bonds.

The Boone County Council moved to capitalize on the latter – and current low interest rates – during the Sept. 8 meeting, unanimously voting to issue three bonds totaling $5.35 million to fund current and future infrastructure projects. The bonds will be staggered so the county can pay them off in 2026, 2027 and 2028, according to projections, at which time the county will have the choice to issue more bonds, potentially further utilizing the rolling series of bonds.

County attorney Bob Clutter said other counties surrounding Indianapolis have used the same approach for several years to finance infrastructure projects. The bonds are part of the preferred funding plan outlined in the analysis.

County officials said the state statute, which sets how much debt a county can incur, limits funding for infrastructure projects because the county’s population and economic growth has outpaced the rate of debt it can incur, leading commissioners to explore other funding options.

In the past, Wolfe said county commissioners approached the county council with an amount needed to fund the year’s road preservation budget. He said sometimes the council has, during his 11 years as a commissioner, granted the amount, and other times it hasn’t.

“One of the things that (Craig Parks, the county engineer, and the highway department) have done over the years is they have taken every dime that was left, and they converted it into more money than what they started with,” Wolfe said. “So the community crossings grants, federal highway grants – those things have been able to be maximized over the last five years.”

Wolfe said the county is pursuing the bonds because the county council’s budget is limited, especially during the COVID-19 pandemic.

“There is no money to start those matching grants anymore, so now you’re at a point where you have to look at what’s the outside option for that matching money,” Wolfe said. 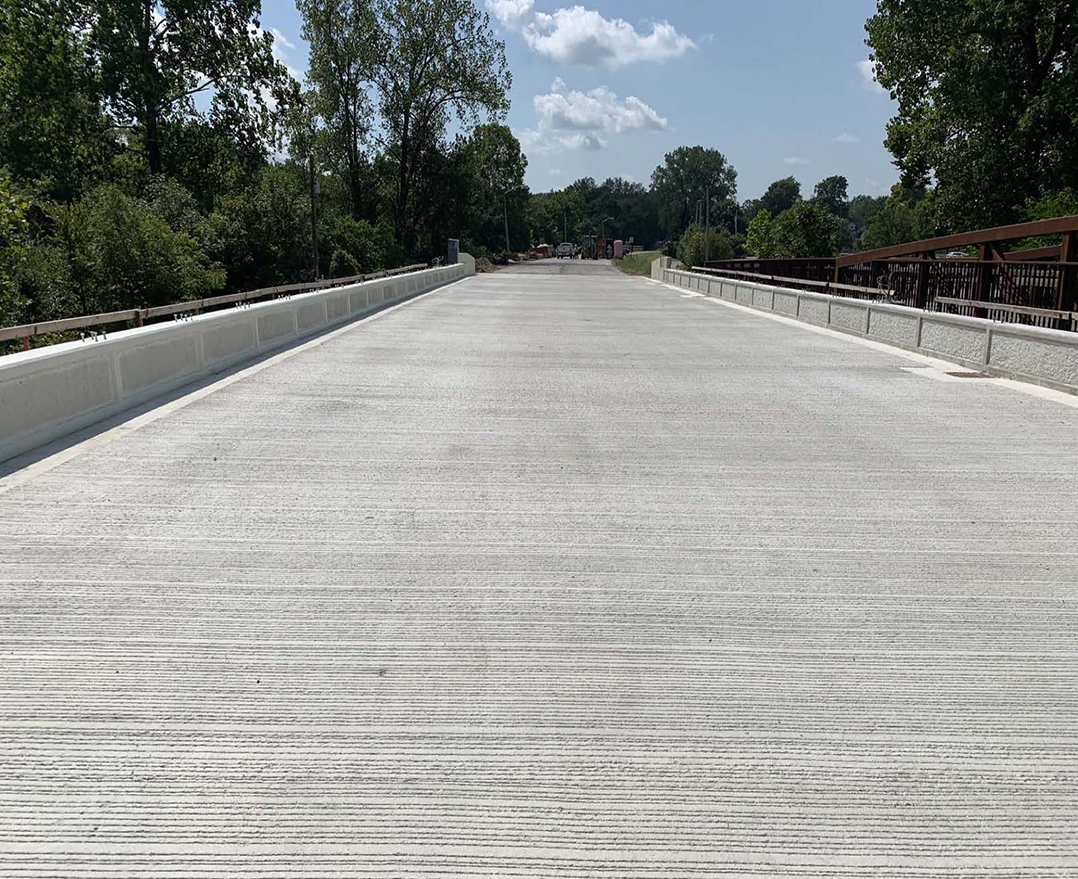 The three bonds, issued for five, six and seven years, are projected to cost taxpayers $0.0169 per $100 of assessed home value.

Owners of homes with a value of $100,000 can expect to pay an additional $5.53 in property taxes during the length of the bonds. One acre of agricultural land will equate to $0.22 in additional taxes after the seven years, and a $1 million business will pay $169.17, according to preliminary projections.

Clutter said Boone County has the lowest property tax rate in the state, ranking 92 out of 92 counties.

“It’s great for all the taxpayers,” Clutter said, “but it’s really hard on local government when you are trying to maintain roads and bridges and a sheriff’s office and a courthouse and pay everybody.”