You are at:Home»Current in Carmel»Carmel Community»Carmel author releases 1st book in series 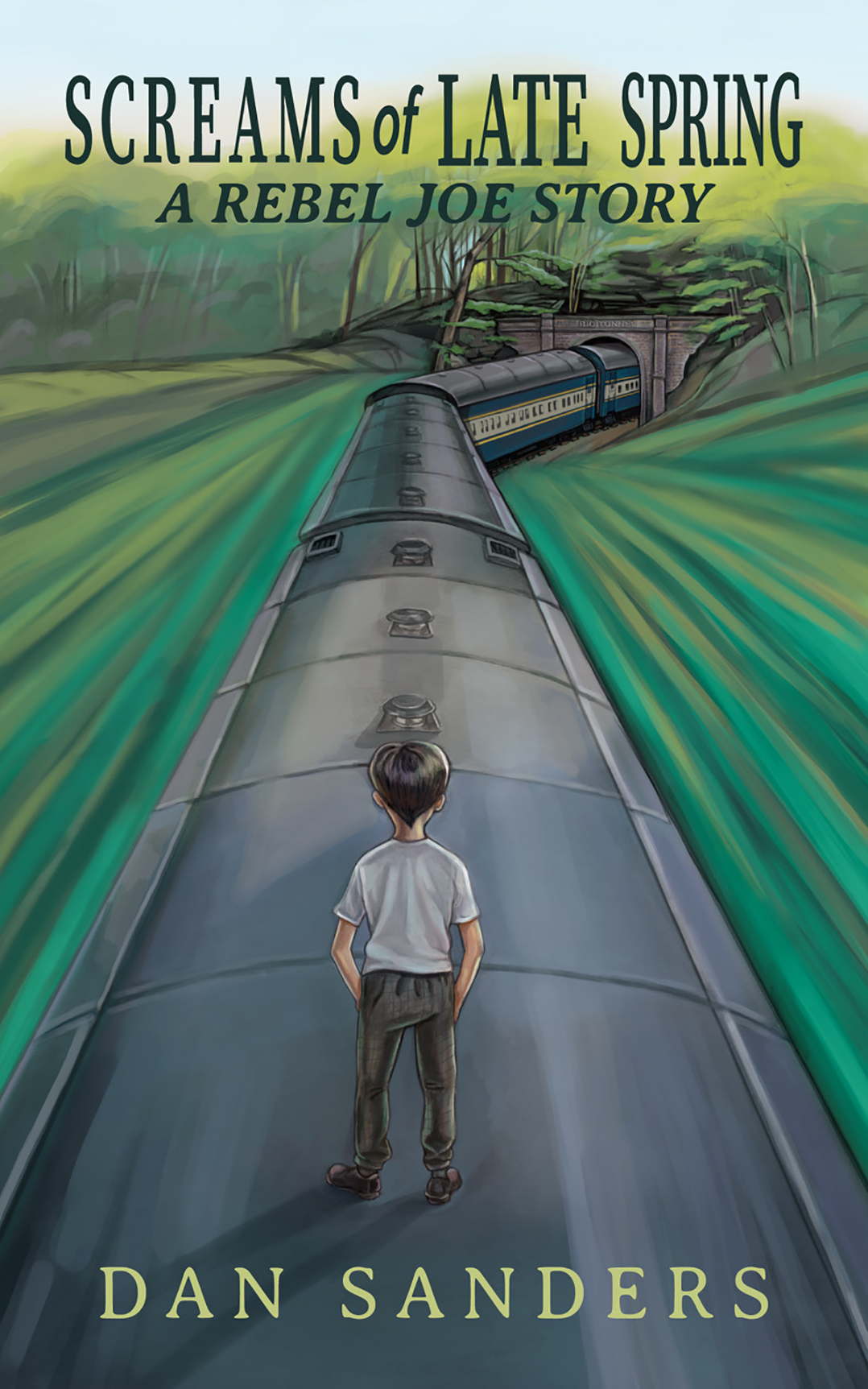 For several years, Dan Sanders’ writing was limited to the technology and computer data fields.

“But I’m an avid fiction reader and have been my whole life,” Sanders said.

For approximately eight years, the Carmel resident had been contemplating writing a book series. 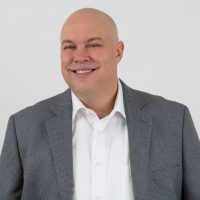 “I hadn’t had the time to work on it with two kids with band, choir and sports,” said Sanders, who works in the information technology field. “As the kids got older, I had more and more time to devote to it and learn the craft of writing.”

“This was my first work of fiction, and it was a blast,” Sanders said. “I came up with the idea of a series before I came up with the whole plot. Writing fiction was new to me, and I wanted to do it right. I wanted to be able to tell the stories. It took me awhile where I thought I got to the point of writing something people would enjoy.”

“It’s going to take me awhile, but I hope I can get there,” he said. “The mystery of the whole series is who or what is Rebel Joe. The books will be told from a few different perspectives.”

The book series will be based in Lawrence and Orange counties in southern Indiana. The first book is set in 1924.

“I aimed for as much historical accuracy as I can,” he said. “I say 50 percent of my time on the project was research.”

Sanders grew up on the east side of Indianapolis but used to visit southern Indiana as a youngster.

“Whenever I got to visit, it was better than Kings Island,” he said. “There were creeks and caves and quarry pits to swim in. There were railroads to jump. I remember it fondly to this day.”

Sanders has written the rough draft of the next book in the series.

Sanders and his wife, Becky, have lived in Carmel for approximately five years. The couple’s son, Luke, works at a Carmel bank, and their daughter, Emily, is a 2020 Carmel High School graduate.

The book is available on amazon.com and barnesandnoble.com.