You are at:Home»Current in Geist»Geist Cover Stories»Born to lead: Women share leadership journey in virtual forum

“Being a woman in leadership brings a lot of its own challenges in how you present yourself,” she said. “How you assert yourself can sometimes be criticized a little differently than if you were a male. If you raise your voice, if you seem intense instead of viewing that as passion about the position, it can be viewed as not being able to handle the position. What I’ve found is we, as women, are harder on our own.

“Women do not support each other the way that we need to continue to advance.”

Gee-Weiler said she has heard other people say there are situations where it might not seem appropriate to speak up.

“A male can sit next to me and get a little more intense and raise his voice and be more vocal,” she said. “If I can do it in a way that is respectful and gets the point across, many times I will connect better with the males in the room. So, trying to get women to see that we’ve got to be willing to come together and ask for those resources is important.”

Gee-Weiler shared her leadership journey Nov. 17 at Lawrence Chamber of Commerce’s Women in Leadership Virtual Forum. Gee-Weiler said it’s tough when you first become a leader, but sometimes leaders have to learn to ask for help.

“You gain more respect when you are able to say, ‘I don’t know,’” Gee-Weiler said. “‘I’m going to find out and we’ll work at this together.’ In reality, we know someone doesn’t know everything.”

The COVID-19 pandemic has presented a new set of challenges in the health care field.

“This process has just been eye-opening in that this brings a whole new level of fear across society as a whole, but then into health care,” Gee-Weiler said. “As a leader, you carry your team’s pain with you.”

Gee-Weiler said there is a fear of what they are taking home to their families, nothing that many have had to isolate from their families to continue doing their jobs. As the pandemic continues, health care workers have found that, with the safety measures in place, contracting COVID is low.

“But at the beginning, you felt you could be taking a death sentence home,” she said.

Gee-Weiler, a McCordsville resident, started at Community Health as an intern going into her senior year at Lawrence Central High School.

“I knew I wanted to go into medicine, and I didn’t know what path,” she said. “I was told if I was willing to come home two weekends a month while in college, I would have a position. I worked as a clinical tech through school. I was originally pre-med, but after working with so many amazing nurses, I made the decision to change my major and go into nursing.”

After graduating from Indiana University and IUPUI, she started as a labor and delivery nurse at Community North.

“I then transitioned into leadership and different management roles,” she said. 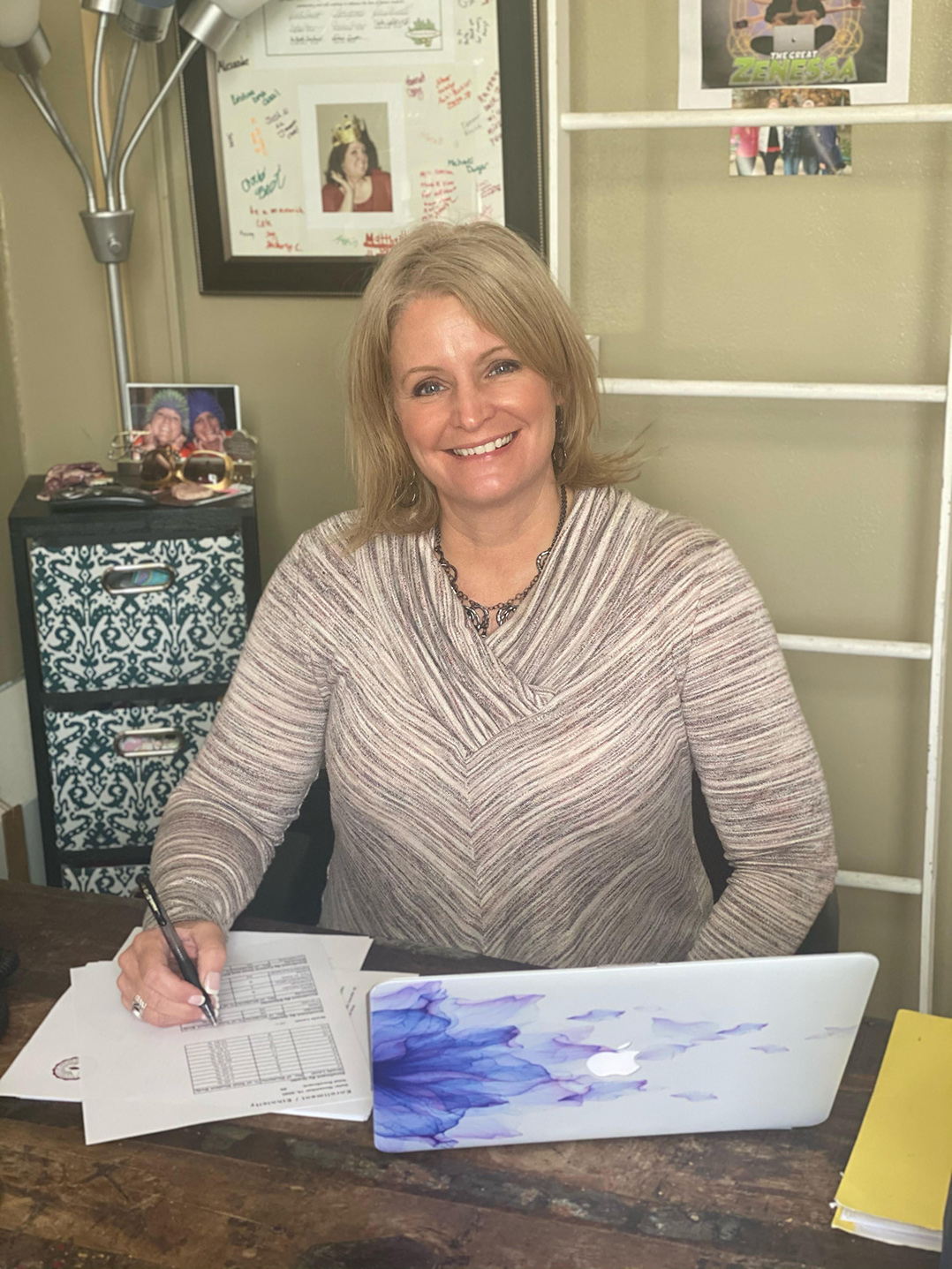 Vanessa Coles was among the women featured during the chamber luncheon. (Submitted photos)

“Education and serving other people have always been a part of my life,” said Coles, who previously taught 20 years in Warren Township Schools in Indianapolis before taking a job at Fortune. “Warren is the district that grew me and built me into the teacher that I am today, which has allowed me to further my career and be in this position I am in as head of school.”

After leaving Warren Township, Coles taught at Fortune and then became Lower School Division head for 2 1/2 years before become becoming head of school in June 2019.

“It was my passion of seeing kids for who they were and not for their disabilities,” Coles said. “I wanted to inspire them, to help them gain the skills they need to be successful. That prepared me for the kids that I serve today.”

Tamela Jones spent 30 years in the senior housing industry and as a health care professor before deciding to become a restaurant owner. 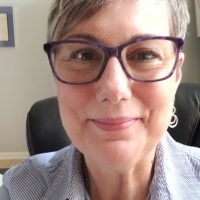 After her company was bought out in 2013, she received money when her executive job was eliminated.

So, she thought about the fact that she has always been a foodie.

In addition, Jones said there was a food operation component to her work in senior housing.

“So, it wasn’t completely foreign to me how to run a food and beverage operation,” she said. “I looked around at Cafe Audrey. (It) was for sale and I decided to take the plunge. The biggest difference to going to an entrepreneurial situation is, it’s a tightrope. There is no net underneath. There is no guarantee of a paycheck on a week-to-week basis.”

She purchased Cafe Audrey, a breakfast and lunch restaurant at Fort Harrison, in 2014, and Billy O’Neal Pub on the west side of Indianapolis in 2019.