You are at:Home»Current in Noblesville»Noblesville Cover Stories»Independent campus: Ivy Tech Hamilton County to benefit tech industry when transition is complete 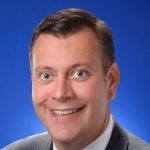 Terry Anker, a Carmel resident and chairman of the statewide board of trustees for Ivy Tech, said industries related to tech will likely reap the most benefits.

“That seems to be where the largest area of growth is right now,” Anker said. “Ivy Tech Noblesville is now at about 1,200 students since it started in 2014, so in six years, that’s pretty quick growth. That’s not surprising, given the fact the Hamilton County is such a fast-growing operation itself.

“Until now, Hamilton County has been the largest county without an independent Ivy Tech.”

“One of the things I like about the idea of it being independent is the needs can change,” Anker said. “For example, if a large employer were to come to Westfield and say, ‘We need this kind of skillset,’ Ivy Tech can make that happen quickly. The process would be tremendously streamlined from what it is right now.”

Ivy Tech Hamilton County will form advisory boards for certain local industries to gauge if those industries are best suited for an associate’s degree or a certificate program.

“That’s the true opportunity that’s going to happen here is, at a much more granular level, we will be able to stand up what (businesses) need,” Ivy Tech President Sue Ellspermann said. 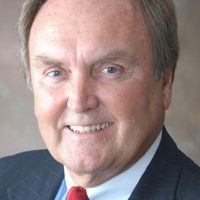 Ellspermann said she expects the new programs to have a STEM focus.

“We struggle sometimes with the trades and different educational things that just are tied up right now. They are at their wit’s limits. I think the things this will afford Hamilton County will help the entire county, and we couldn’t be happier,” Hamilton County Commissioner Steve Dillinger said. “To me, Ivy Tech is a dream come true forHamilton County.”

Besides benefitting people pursuing IT, tech or other certifications, the independent campus also is expected to benefit local high school students.

“So many students in Hamilton County take Ivy Tech courses while in high school, and this makes it even easier,” Anker said. “The technical training is able to open up all kinds of new programs. I’m incredibly excited about this opportunity. It’s a fantastic thing for the industry and citizens in the county. People can continue to drive to the downtown campus if they are in hospitality, but if they’re IT, it will be standalone.”

Anker said Noblesville Mayor Chris Jensen has been a strong proponent for the campus transition.
“One of the things he said when we launched this thing that I thought was interesting was, ‘You are able to freeline decision making,’ so we, meaning local business leaders, can have a direct line into whatever it is we need for workforce development right here without having to go to Indianapolis or anywhere else,” Anker said. 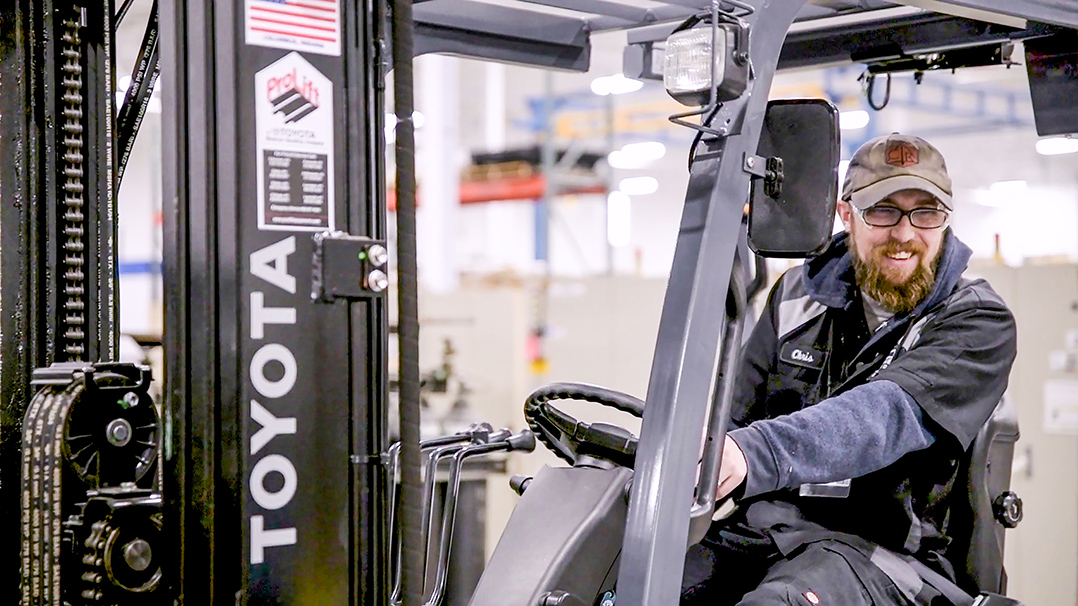 Chris Low is a material handler at Bastian Solutions Westfield.

By becoming an independent campus, the Ivy Tech Hamilton County will be led by a chancellor.

The position will be posted nationally.

“A chancellor will be an elevated role for someone who runs the campus,” said Terry Anker, chairman of the Ivy Tech Board of Trustees.

There also will be a series of listening sessions. The first session took place Oct. 6.

“We are inviting community leaders in to give their opinions or talk about anything they think is important to include in this campus,” Anker said. “The list is about 85 people. They’re all elected officials, school leaders, business leaders. Then, there will be other ones scheduled throughout the year for people to come in with opinions.”