You are at:Home»Lifestyle»Travel»Column: Secrets of a Naples Museum 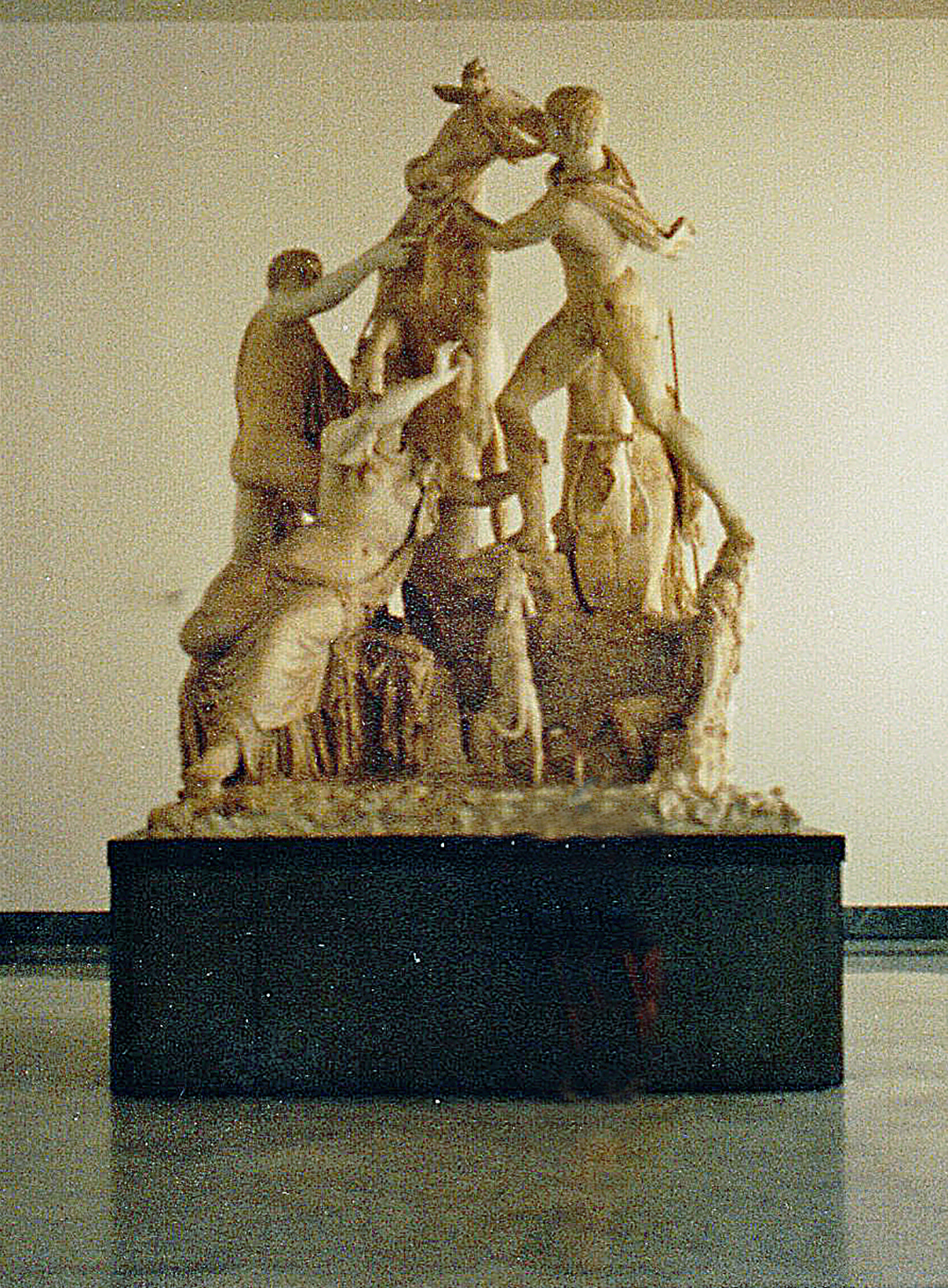 The National Museum of Archaeology in Naples, Italy, contains the world’s finest collection of art from nearby Pompeii and Herculaneum, destroyed by the eruption of Mt. Vesuvius in A.D. 79. Throughout much of the museum’s history, access to some of its most famous pieces was severely limited.

In 1734, Spanish forces led by 18-year-old Charles of Bourbon captured Naples from the Austrians and Charles became King of Naples. He brought to Naples an extraordinary collection of ancient Roman sculptures he inherited from his mother, a member of the House of Farnese, an influential Italian family whose members included Pope Paul III. The collection contained the “Farnese Bull,” the largest ancient sculpture ever recovered; the “Farnese Atlas,” the oldest known statue of Atlas holding up the celestial sphere; and the “Farnese Hercules,” a copy of a Greek work that gave rise to the familiar image of Hercules. Charles supported excavations at Herculaneum and Pompeii and ordered that the finest frescoes, mosaics and bronzes from those sites be brought to Naples. When Charles became King of Spain in 1759, his son, King Ferdinand, assembled his father’s collections in what had once been a Naples cavalry barracks.

What was originally known as the Royal Bourbon Museum included erotic frescoes and statues recovered from brothels and private homes in Pompeii and Herculaneum. These items were sequestered in the museum’s Secret Cabinet (Gabinetto Segreto), where they could be viewed only with permission from the king. After the short-lived Revolution of 1848, the Bourbons, fearing that knowledge of their collection of erotica would suggest their depravity, stopped allowing outside access to the Secret Cabinet. Later regimes occasionally opened the doors for select visitors. In April 2000, the museum, now under national control, opened the Secret Cabinet to the general public, with children under 14 allowed only if accompanied by an adult.