You are at:Home»Current in Carmel»Carmel Community»Hamilton County official named Outstanding Supportive County Administrator of the Year 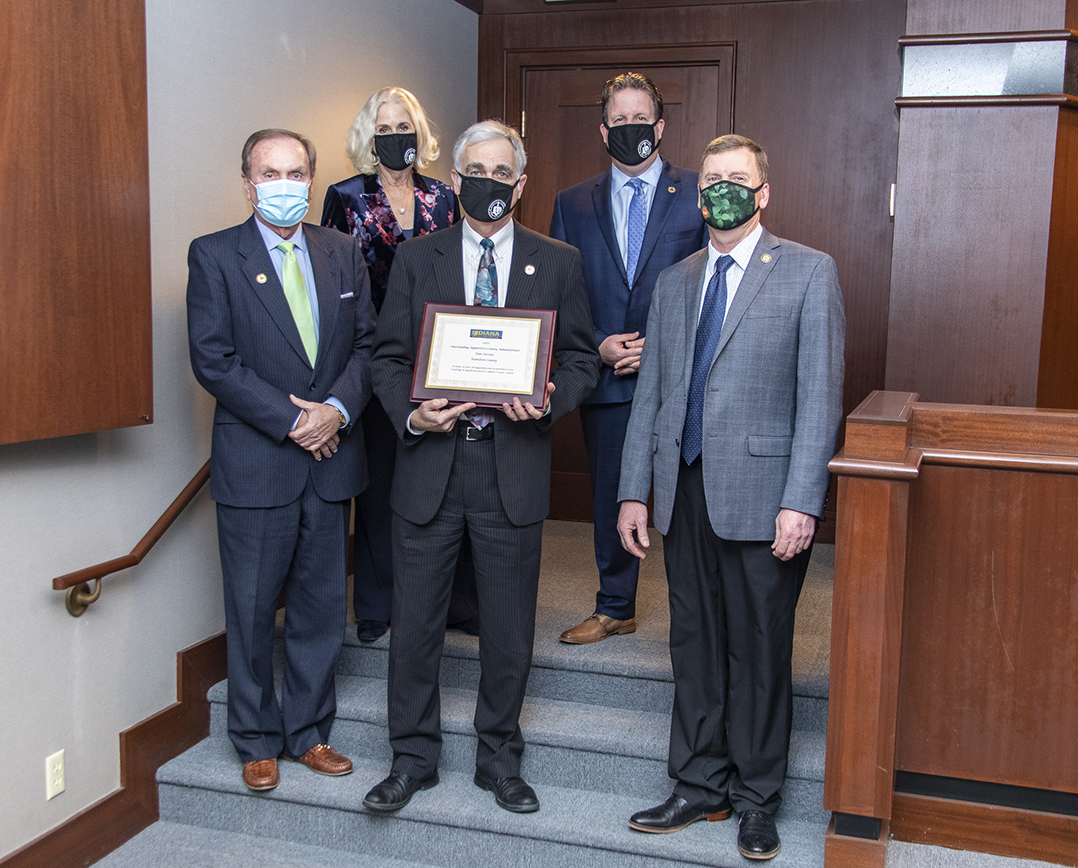 Hamilton County Director of Administration Dan Stevens was recently named the 2020 Outstanding Supportive County Administrator of the Year by the Indiana Association of County Commissioners.

“It is difficult to put into words how valuable Dan’s work and dedication has been to the citizens of Hamilton County,” Hamilton County Commissioner Steve Dillinger stated. “His service has been instrumental in guiding and managing the growth and success of the county and his attention to detail has gained the respect of all.”

Stevens is an active member and leader within many civic groups including the Scottish Rite, Murat Shrine, Federal Bureau of Investigation National Academy Association, and the Noblesville Noon Kiwanis. He also has been a member of the Noblesville Elks Club, Noblesville Moose, Hamilton County F.O.P. Lodge 103, Riverview Hospital Foundation Board, Chaucie’s Place and the Hamilton County Correction Advisory Board. Stevens is a lifetime member of the Indiana Sheriff’s Association.