Green, a former IU basketball player, frequently addressed the team at the request of Bob Knight, who coached both players during his 29 years at IU. 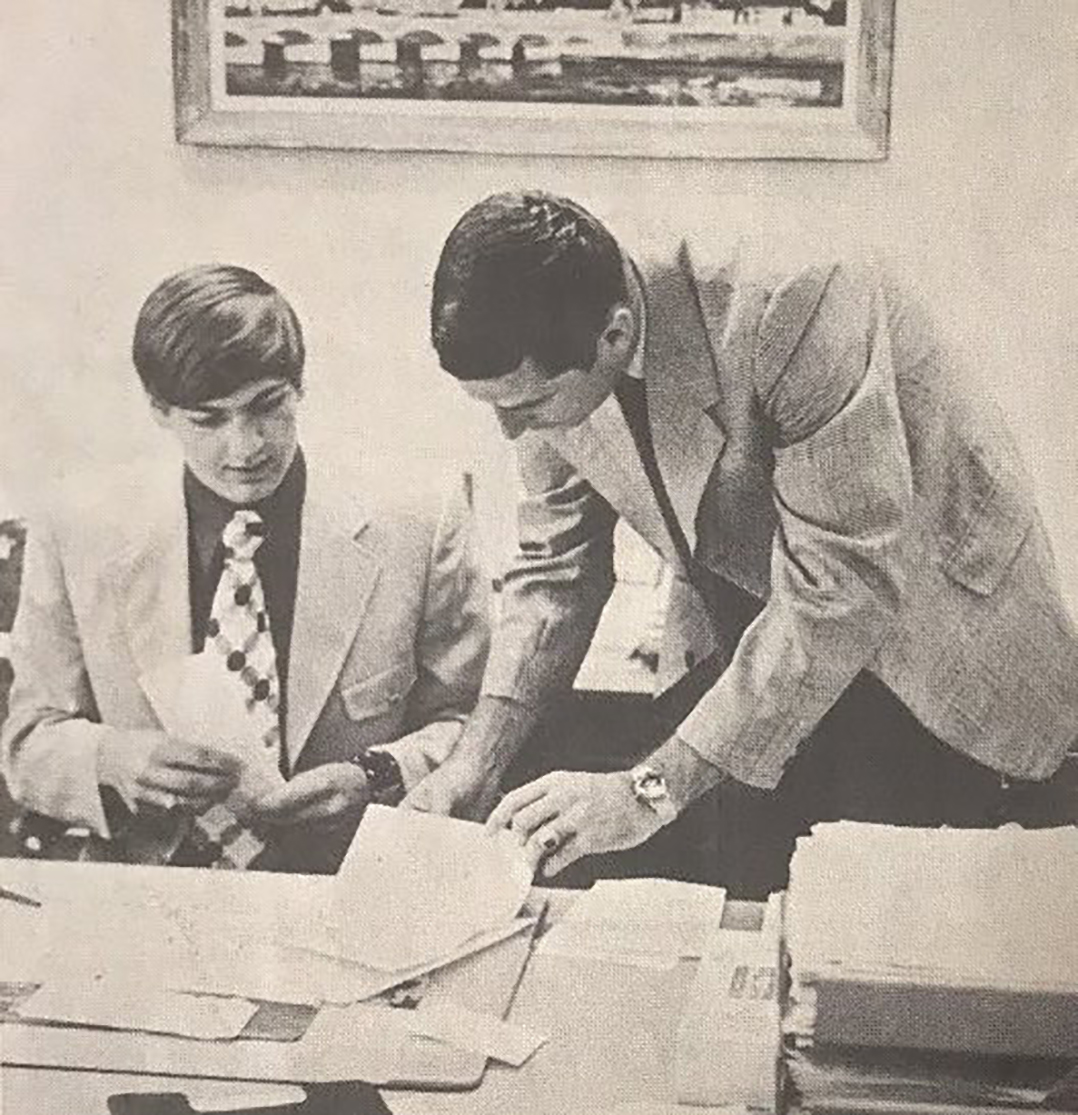 “Steve was Coach Knight’s first recruit and one of his favorite all-timers, so every season Steve would come in and talk to the team,” Evans said. “He’d watch a couple of practices with Coach. I was a bit of an IU basketball historian and I knew exactly who Steve was. We wore the same number (34) before I ever met him.”

Green, a Fishers resident, had been a dentist in Indianapolis and then Fishers since 1984. Evans, a Carmel resident, is a medical technology executive with more than 12 years of sales and marketing leadership experience. Approximately five years ago, they met for breakfast, and Green told Evans what he was doing with sleep apnea. After many more breakfast meetings, the two founded Arora Specialty Sleep Clinic to provide effective sleep solutions. The clinic opened in September 2020 at 4745 Statesmen Dr., Suite A, Indianapolis.

“The last 15 years I’ve been interested on what I can do with oral devices to help people that snore or have sleep apnea,” Green said. “There is lots of research that is behind the advocacy of these devices that are made by a qualified person. Not patting myself on the back, but you’ve got to learn how to go do this. I’ve done this for a number of years and helped people of all ages sleep better.

“My frustration is not enough people know about this very well-researched and very well-accepted option to sleeping better at night than what has traditionally been done, which is CPAP (continuous positive airway pressure).” 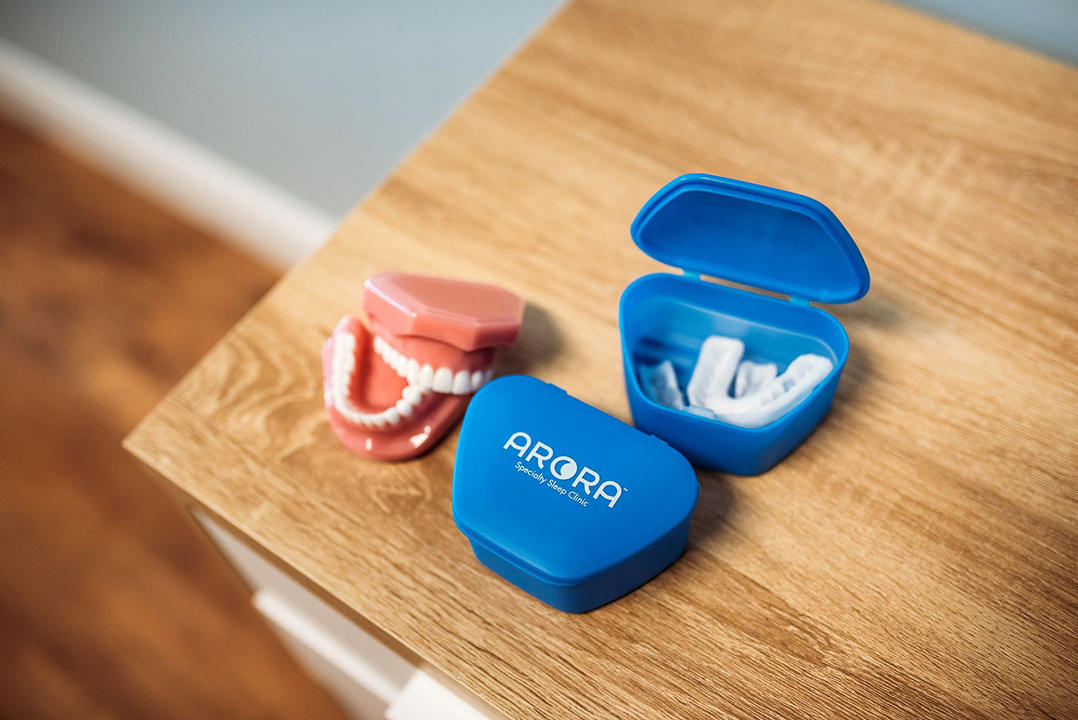 Arora moved into its space in January 2020 and had a mid-April launch planned when everything shut down with the pandemic.

“It’s a dedicated sleep clinic, there is no dental practice. It’s the treatment of sleep apnea and snoring,” Evans said. “You spend less than an hour here, you leave with your custom-made device and you are sleeping with it that night.”

Evans said the plan is to expand into dental practices in surrounding counties later this year.

“Within 30 miles of our clinic, we have a million snorers, and as much we like them to visit our clinic, in order to really satisfy that large group of people, we’re going to give opportunities for dental practices to become an Arora affiliate and essentially train them to do what we do in our clinic,” he said.

Evans, the 1996 Big Ten Most Valuable Player, played three seasons in the NBA before playing professionally in Italy and Japan.

“Because the impact it has on the bed partner is tremendous, whether it’s the CPAP making all the noise or someone snoring, either way the bed partner’s sleep is being disrupted,” Evans said.

Part of the reason Green began his research was because he has sleep apnea.

“I can’t wear the CPAP, I’m claustrophobic,” he said. “I went searching and there was an option my skill set fit perfectly with as a dentist,” he said. “When I wore a device for my sleep apnea, which is borderline severe, I don’t have it. That’s 14 years of wearing the device.”

Evans said he got his own device because he wanted to know how it worked and has been called an episodic snorer by his wife.

“If someone over-serves me a drink or two, I might snore that evening, or so I’m told,” Evans said. “I wear it when I need to, and it works.” 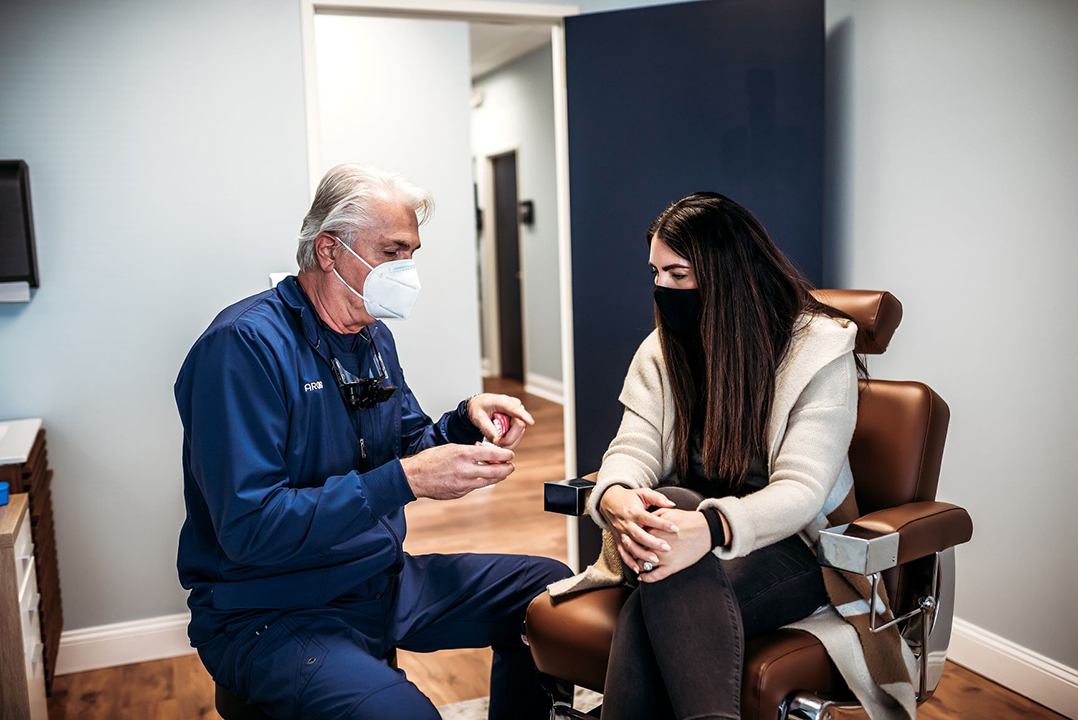 Dr. Steve Green with a patient in the Arora Sleep Specialty Clinic.

As former Indiana University coach Bob Knight’s first recruit, Steve Green was thrilled to be at his side when he returned to Assembly Hall Feb. 8, 2020. It was Knight’s first appearance since being fired in 2000.

“It was out of this world,” Green said. “I never thought it would happen. That day completed the ‘circle’ of my basketball life as Coach Knight and I, together, first walked into an unfinished Assembly Hall in 1971 and I was by his side in what may be our last time together on that court and in that arena. I learned a lot on and off that court from what I consider the greatest teacher I ever had, and I had some great ones over the course of my life.”

The question Green gets asked most is what it was like to play for Knight. After that, it’s usually followed whether the 1975 team would have won the NCAA championship if Scott May had not broken his arm against Purdue. The Hoosiers finished 31-1, losing to Kentucky 92-90 in the NCAA Elite Eight.

“Overall, I was extremely lucky that Coach Knight came to IU and allowed me to fulfill my dream of playing basketball for the university,” he said. “And yes, if not for losing an All American like Scott a few games before the tournament, we would at least have made it to the championship game versus UCLA in 1975 and most likely would have won that, too.”

Green, an Indiana All-Star from Silver Creek High School, played one season with the Utah Stars and Spirit of St. Louis of the ABA in 1975-76, then played the following three seasons with the Indiana Pacers in the NBA. He played one year in Italy before starting dental school at IU in 1980.

Green’s dental/sleep practice was based in Fishers from 2002 to 2019. Prior to that, he had a dentistry-only practice in northeast Indianapolis