The Carmel Police Dept. on Feb. 11 released a seven-minute video summary of a shootout that left a Carmel man dead Jan. 31. 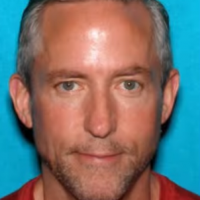 Keith Scales, 60, was shot by Carmel police after he emerged from his home in the 400 block of W. Main Street with a high-powered rifle that he eventually aimed at officers.

CPD video footage from the scene captures officers repeatedly telling Scales to put the gun down as Scales shakes his head no and tells the officers to shoot him in the head. After he raised the rifle, officers shot him.

Police were called to the scene at approximately 11:25 a.m. when someone nearby called 911 after hearing a gunshot. Dispatchers also received a call about a suicidal person in the area. 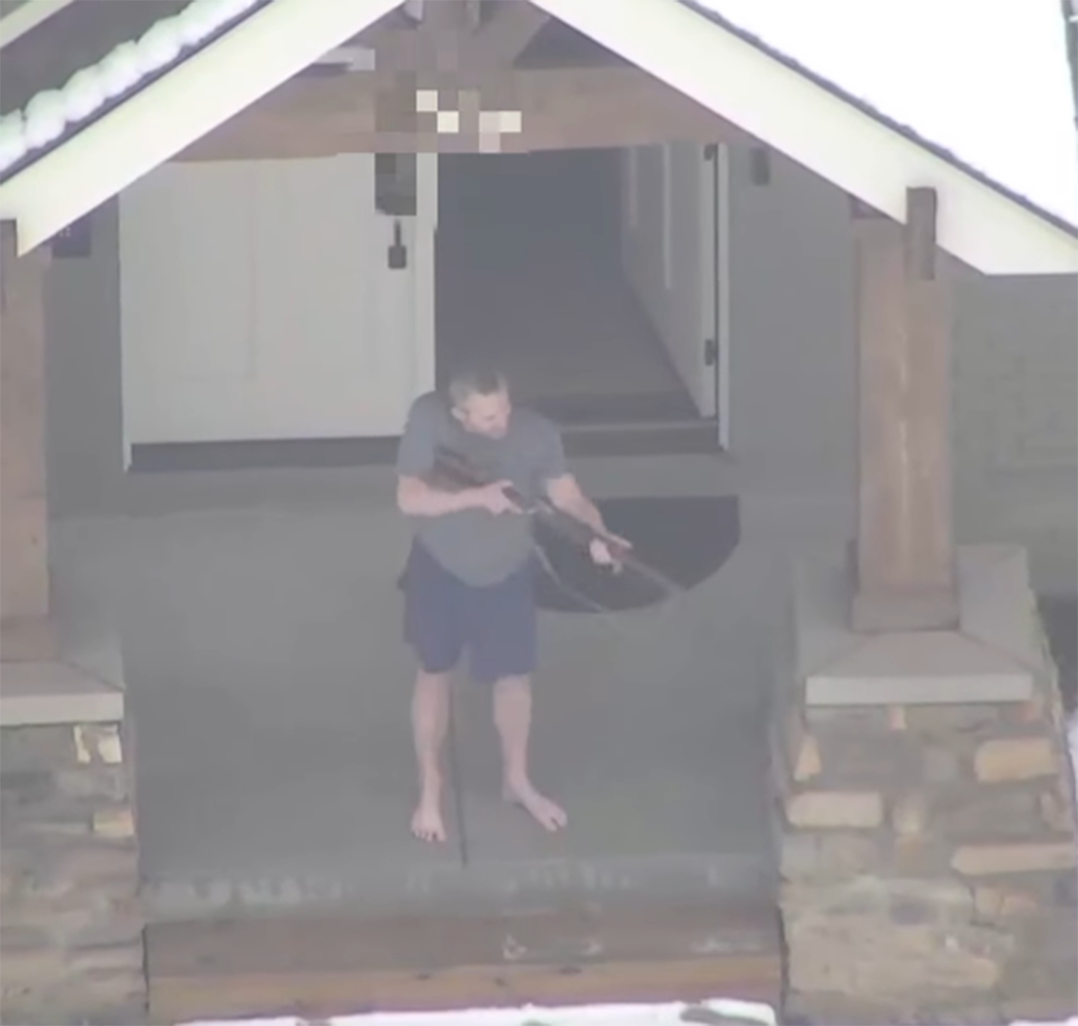 Once arriving on scene, officers witnessed Scales, who was still in the home, fire shots outside. Two shots struck nearby vehicles, including an occupied police vehicle. No one else was injured in the incident.

During the standoff, which lasted 82 minutes, police negotiators attempted to reach Scales by phone, but he refused to answer.

After police shot Scales, they rendered aid until a nearby ambulance arrived to take him to the hospital.

CPD is conducting an internal investigation as the Fishers Police Dept. conducts a separate investigation. The incident will also be reviewed by the Hamilton County prosecutor’s office.

The officers on scene when Scales was shot were Kevin Kinghorn, Greg Loveall, Nick Striker, Tom Szybowski and Shane VanNatter.

This is the second police-involved shooting in Carmel in the last seven months. In late July 2020, police said VanNatter shot 26-year-old Julio Cesar Virula as he fled through the Spring Creek neighborhood after fatally shooting his girlfriend and injuring his girlfriend’s mother with a gunshot.

The summary video of the Jan. 31 shooting is available to view on CPD’s Facebook page at facebook.com/CarmelPD.