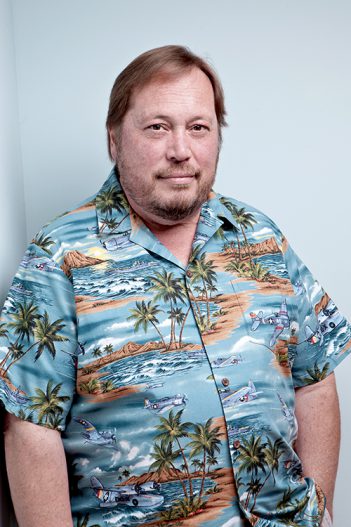 Grammy Award-winning Disney Music Group producer and historian Randy Thornton will be featured in a free Zoom presentation at 7 p.m. March 9 as part of the Carmel-based Center for the Performing Arts’ “Classics in Context” series. The program is called “The Maestros and the Mouse: The Use and Influence of Classical Music Through Disney History.”

Thornton will explore Disney’s skillful use of classical masterpieces that have been woven through such works as “Silly Symphonies,” “Fantasia,” “Sleeping Beauty” and the “Walt Disney’s Enchanted Tiki Room” attraction. The program includes the work of such luminaries as Edvard Grieg, Leopold Stokowski, Ludwig van Beethoven, Peter Ilyich Tchaikovsky, Sergei Prokofiev and Jacques Offenbach.

The program will conclude with a Q&A session.

Thornton has been a producer at Walt Disney Records for more than 33 years. During that time, his work has resulted 10 gold records, four platinum records, six Grammy nominations and one Grammy Award. He also produced the historical box sets “Annette: A Musical Reunion with America’s Girl-Next-Door,” “Walt Disney and the 1964 World’s Fair” and “A Musical History of Disneyland.”

Thornton is now the supervising producer and music historian for the Disney Music Group.

To register for the presentation, visit thecenterpresents.org.