You are at:Home»Current in Geist»Geist Cover Stories»‘Best job’: Lawrence North employee named counselor of the year

For Connie Sivertson, being a school counselor is the best job in the world. Sivertson’s passion shines through in her work, as evidenced by the fact the Lawrence North High School counselor recently received the Indiana School Counselor Association Counselor of the Year award.

“I’ve had the benefit of being in education a very long time and have access to incredible people and incredible programs, and I just think of the opportunities that have come my way that I was able to jump in and be a part of,” Sivertson said. “It’s an incredible honor because I know how amazing school counselors are. A lot of times, I think the perception is counselors are people who put a schedule together and figure out what periods you’re going to take English, and that couldn’t be a more minimal part of what we do.”

Sivertson said a lot of being a school counselor is learning on the job.

“You learn how to quickly evaluate and access a student’s need and any kind of intervention that is necessary, social and emotional support, and sometimes that gets overlooked,” Sivertson said. “This award, for me, really, I am thinking of it as an incredible platform to sing the praises of all the school counselors who are advocates for kids and an incredible support structure for kids, that intervening force, (being) the right person at the right time.”

Sivertson lived in Lawrence for several years and her two oldest children went through the Metropolitan School District of Lawrence Township. Now, she and her husband, Chad, live in Fishers. Chad is a math teacher at Lawrence Central. Their youngest child, Lily, attends Hamilton Southeastern Schools.

Sivertson said she’s not sure what to expect with how the award will be presented.

“It’s interesting because the way it’s structured, the person finishing the 2020 year just wrapped up last week with National School Counseling week, so all of the representatives got to go to (Washington), D.C. and meet with the White House Education Dept., so they are wrapping up,” Sivertson said. “I’m excited to see what it holds. I want to celebrate the kids, school counselors and the work we do and hopefully be able to really educate and get people up to speed with what the 21st-century counselor does.”

Sivertson said she loves working with teenagers because of the journey they’re on.

“They are on the precipice of adulthood, and what an honor it is to be with them as they dig through it and pick a path,” she said. “I feel honored to be part of that and I spend a lot of time and energy on that.”

Sivertson said more emphasis needs to be put on students’ mental health.
“Can we just raise that up to where it needs to be because the (COVID-19) pandemic made that clear,” she said. “I want to increase awareness of what school counselors do. I work with incredible people. This is the best job ever. They pay me do this. It’s awesome. It’s absolutely awesome, and I’m thrilled to be able to be a part of it.” 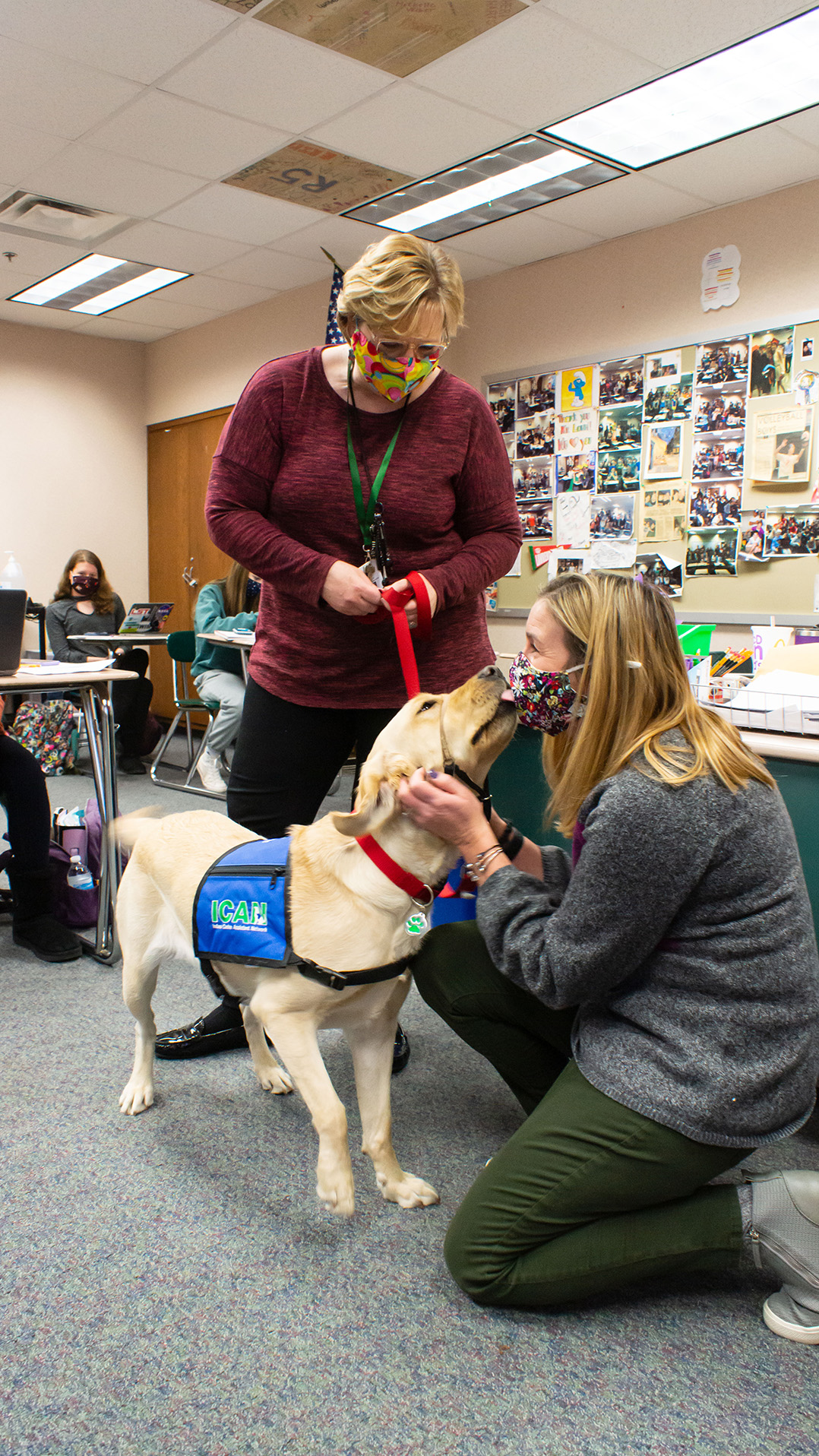 Other service areas: In addition to being a counselor at Lawrence North High School, Connie Sivertson also teaches an individual appraisal graduate course at IUPUI for students who are working on their master’s degree in counseling. She has been an adjunct professor since 2009.

Hobbies: “We are absolutely crazy travelers,” Sivertson said. “We love to go. We love culture, people and seeing things and all the history, all of it. The pandemic has been hard on us to sit still.”