You are at:Home»Hamilton County»Christmas in Action helps those in need year-round

Christmas in Action gives year-round gifts of home repair for elderly, those with disabilities or people in need.

Christmas in Action partners with HAND, Inc., a housing assistance group; the Shepherd’s Center of Hamilton County, which provides support for seniors; and SERVE Noblesville. In total, the groups worked on 110 houses last year.

Christmas in Action started in 2005. Ziegler said most of the work performed is minor and doesn’t require a building permit. 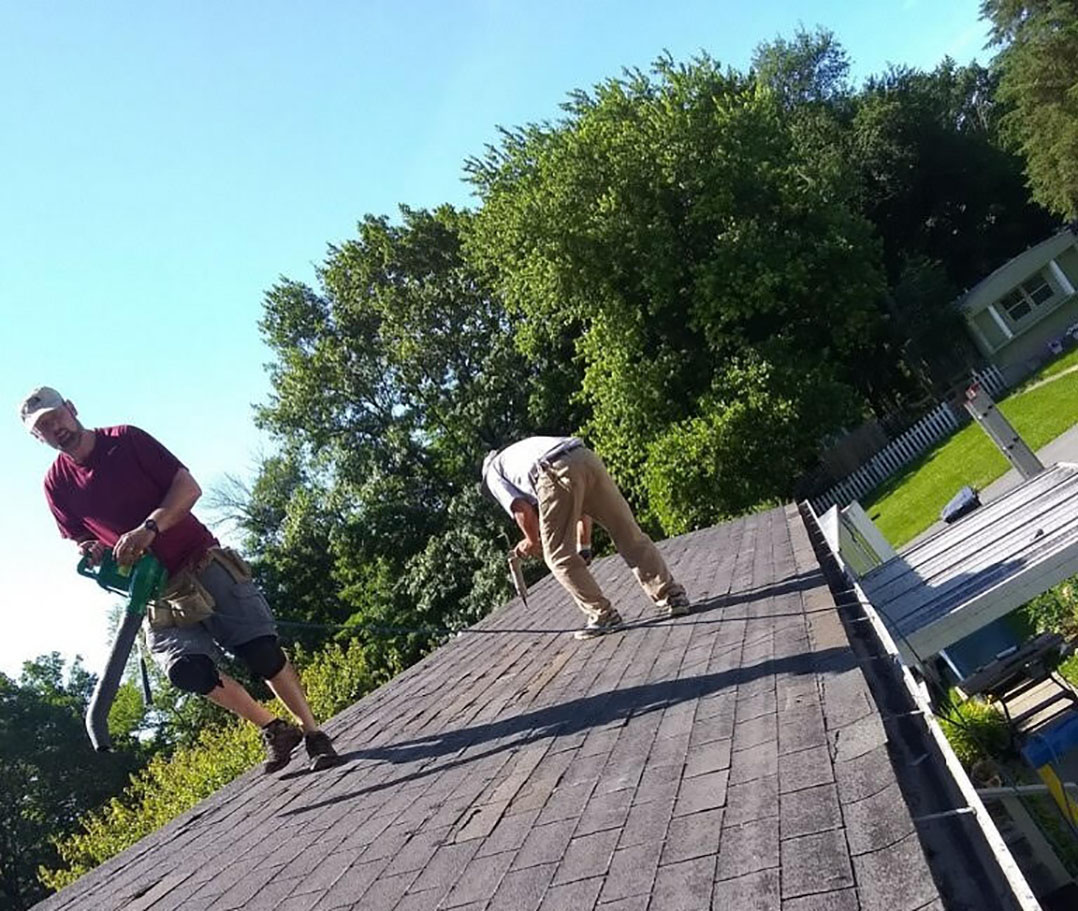 “We work inside and out. We do electrical, plumbing, flooring, walls, painting, exterior, windows, roof repair, yard word, fences, all kinds of things,” Ziegler said. “There’s a few things we don’t do. We don’t touch gas appliances. We don’t go up on a two-story roof.”

Christmas in Action is working on a trailer in Strawtown owned by a woman who lives alone on minimal income.

Ziegler said repairs can be quick or take a long time. Repairs are as simple as changing a battery in a smoke detector or can take as long as three months, depending on the project.

“I’m the one who usually goes out and investigates the project and determines what can be done, what materials are, what tools are, get the project funded for materials and raise volunteers to go do the work,” Ziegler said.

Ziegler often recruits volunteers from a team of 24 volunteers with the Shepherd’s Center.

If you are in need of help, visit christmasinactionindy.org or call the Shepherd’s Center of Hamilton County at 317-674-8777.

“We are faith based,” Ziegler said. “We do it for the glory of God and for the smile on people’s faces. When they have no one else to turn to, we fill that little niche.”