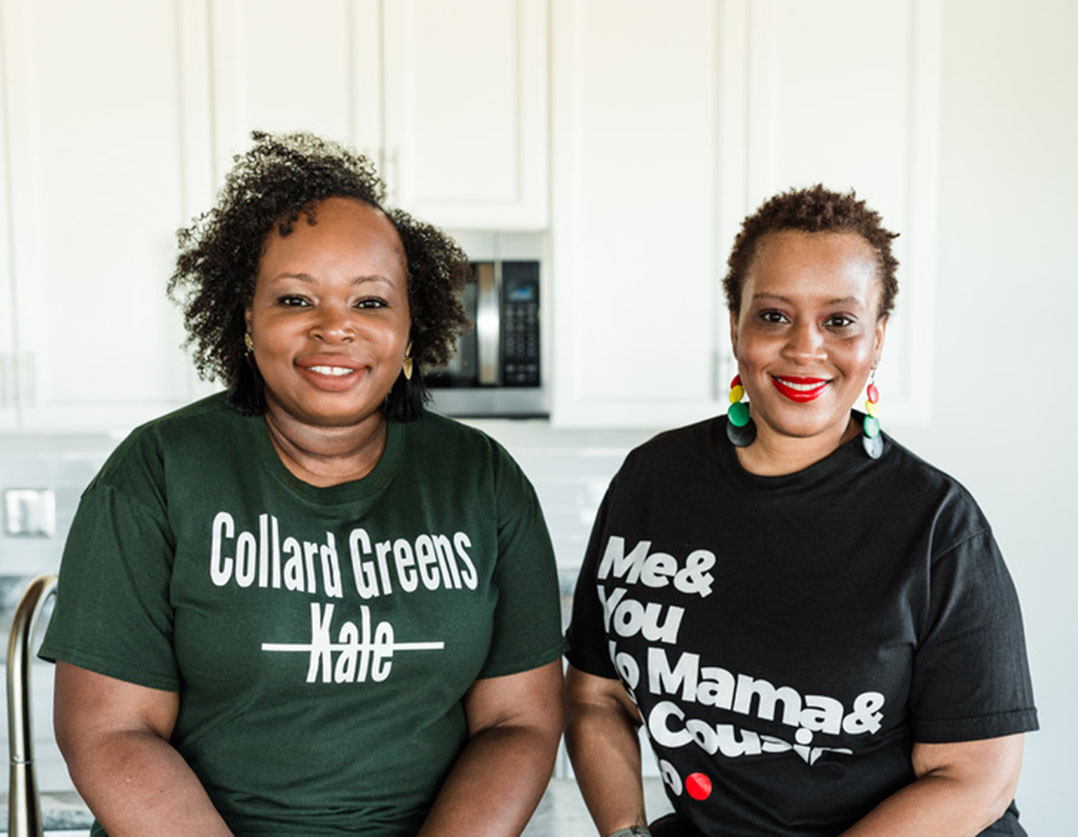 Chef Tanorria Askew’s mission for her podcast is to showcase more than just food.

Askew partners on the podcast with Candace Boyd Wylie, who has a food and recipe website called FoodLoveTog.com.

“While food is the focus, amplifying Black voices and talent is a priority,” Askew said. “We will feature our voice in episodes about our opinion on various topics and feature other voices in interviews with guests.”

Askew, a former Carmel resident, and Boyd Wylie live on the northwest side of Indianapolis. The friends have been planning the podcast since 2018. The first episode of “Black Girls Eating” was released on March 8. The third episode is set to be released April 6.

“We have co-hosted several events and talks in the past,” Askew said.

Askew, who was on Season 7 of “‘MasterChef” in 2016, said she and Boyd Wylie first connected over seasoning for food.

“During my time on ‘MasterChef,’ a family member of her’s suggested I try her spices,” Askew said. “She sent me some, then we later connected on social media and finally in person. We have such a great relationship where we feed off each other and are passionate about many of the same things. In 2018, we started moderating events for the DIVERScity series hosted by Indy Women in Food. We later became Community Engagement Leads for IWIF and continue to moderate events together. Last year, we had the honor of co-speaking at a Creative Mornings Event during shelter in place (amid COVID-19 pandemic). This event came shortly after the wave of civil unrest and local Black Lives Matter protests.

“Our talk was the fuel we needed to solidify our plans for this podcast.”

“As a personal chef, I bring the restaurant experience to your home,” Askew said. “Dinner parties are a highlight of what I do. In addition to dinner parties, I perform a lot of virtual cooking demos for companies and their teams, public virtual cooking classes, and consult with businesses on anti-racism. At Tanorria’s Table, I will nourish your body with food and nourish your soul with justice.”

The podcast can be found on Spotify.