This play is different than anything Candlelight Theatre founder Donna Wing has ever presented at the Benjamin Harrison Presidential Site.

‘”This is an interactive murder mystery,” said Wing, a Geist resident. “Typically, you would have 50 to 60 people come to an evening event and there would be a murder. You break out to small groups and you interrogate for the Agatha Christie-type ending. But we have COVID.” 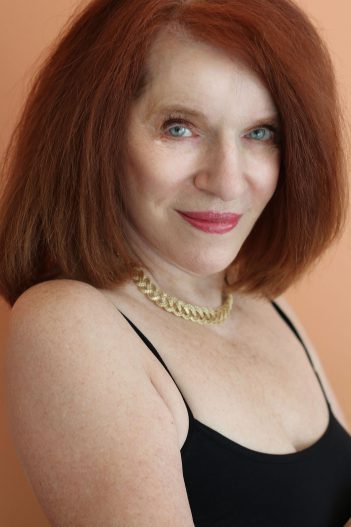 So, Wing worked with playwright Jo Smedley, who has won awards for crime writing, to get artistic license to make some adjustments.

“Those eight people become part of the play,” said Wing, who performs as Hartley’s agent, Paige Turner. “Unfortunately, J.R. is murdered before they get a chance to meet him. There are eight suspects. Because of COVID, half of the police force is out. They kind of had to scrape the bottom of the barrel to get the people to help out this head detective, who is kind of an eccentric. So, the police need the help of these eight VIP guests to help solve the crime.”

Wing said the guests go to seven different rooms to hear staged performances of actors doing monologues on who they are and where they were at the time of the murder.

“The audience will have an amount of time to look for clues in the room and interrogate these suspects,” Wing said. “They will spend about an hour and 10 minutes going through the mansion, meeting the eight suspects and looking for clues. It can be 10 people if people all know each other, but if not, it must be eight.”

Wing said it’s like the game of Clue, where players have to figure out who did it in what room with what weapon.

There are 14 actors in the play.

At the end, the groups find out whether they correctly identified the murderer. The team closest to getting everything right will be informed if it received prizes.