You are at:Home»Current in Fishers»Fishers Community»Fishers resident takes first and third in State Fair contest 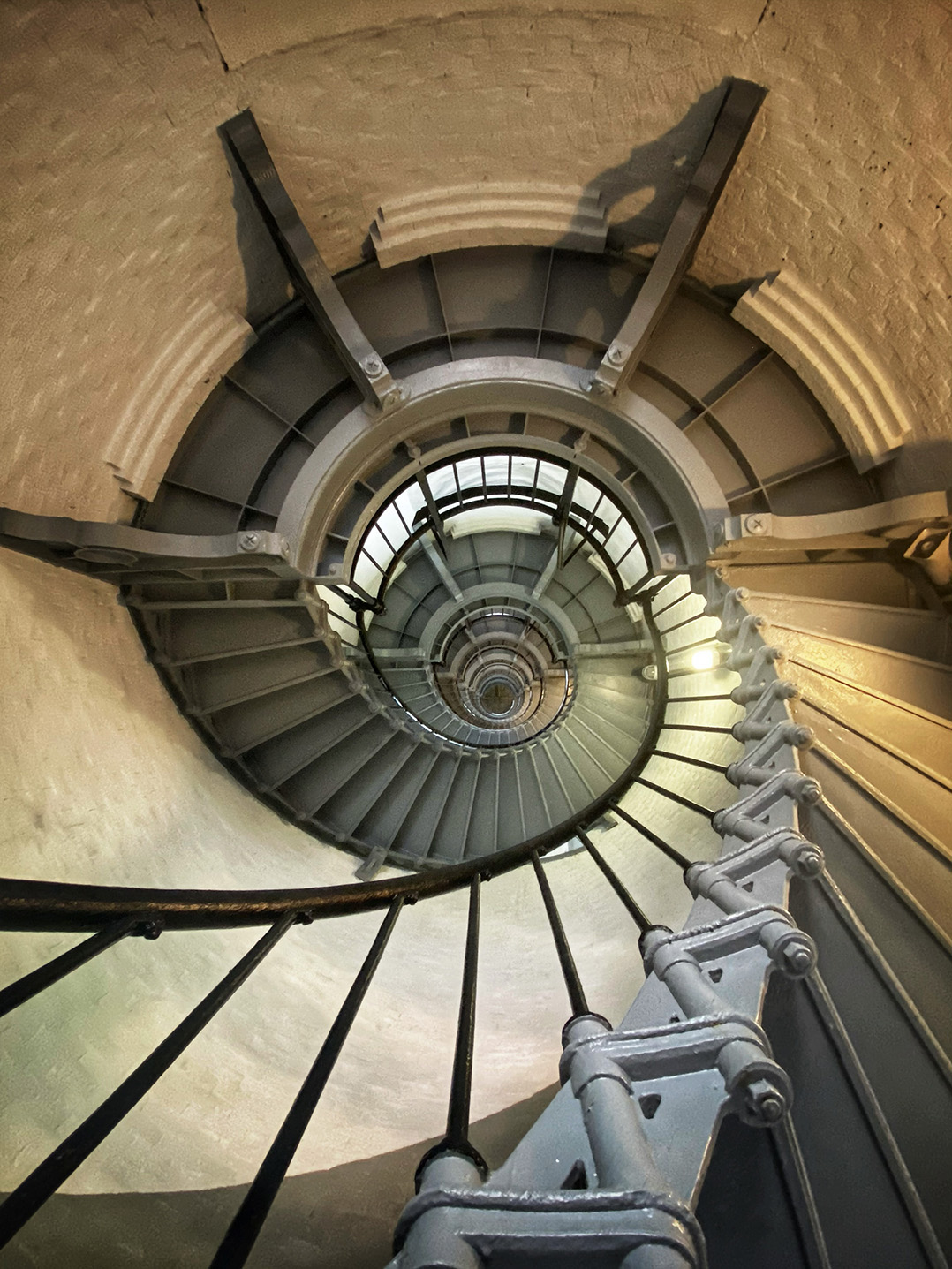 “This photograph was taken inside the Ponce Inlet Lighthouse in Ponce de Leon Inlet, Fla.,” Keel said. “It took first place in its class and Best of Show in its category at the State Fair this year. Lighthouses were special to my dad and are also special to me. I’ve always been fascinated by them and what they stand for.”

Christina Keel, a 19-year resident of Fishers and a senior associate at Eli Lily and Co., entered three photos in the 2021 Indiana State Fair competition’s mobile photography category and placed first and third. Although it was her first time entering the contest, she is not new to photography. Her father Tom Reidy, who died in 2013, was an amateur photographer who himself entered photos into the State Fair competition. “I like to think that his love of photography lives on through my eyes,” Keel said. 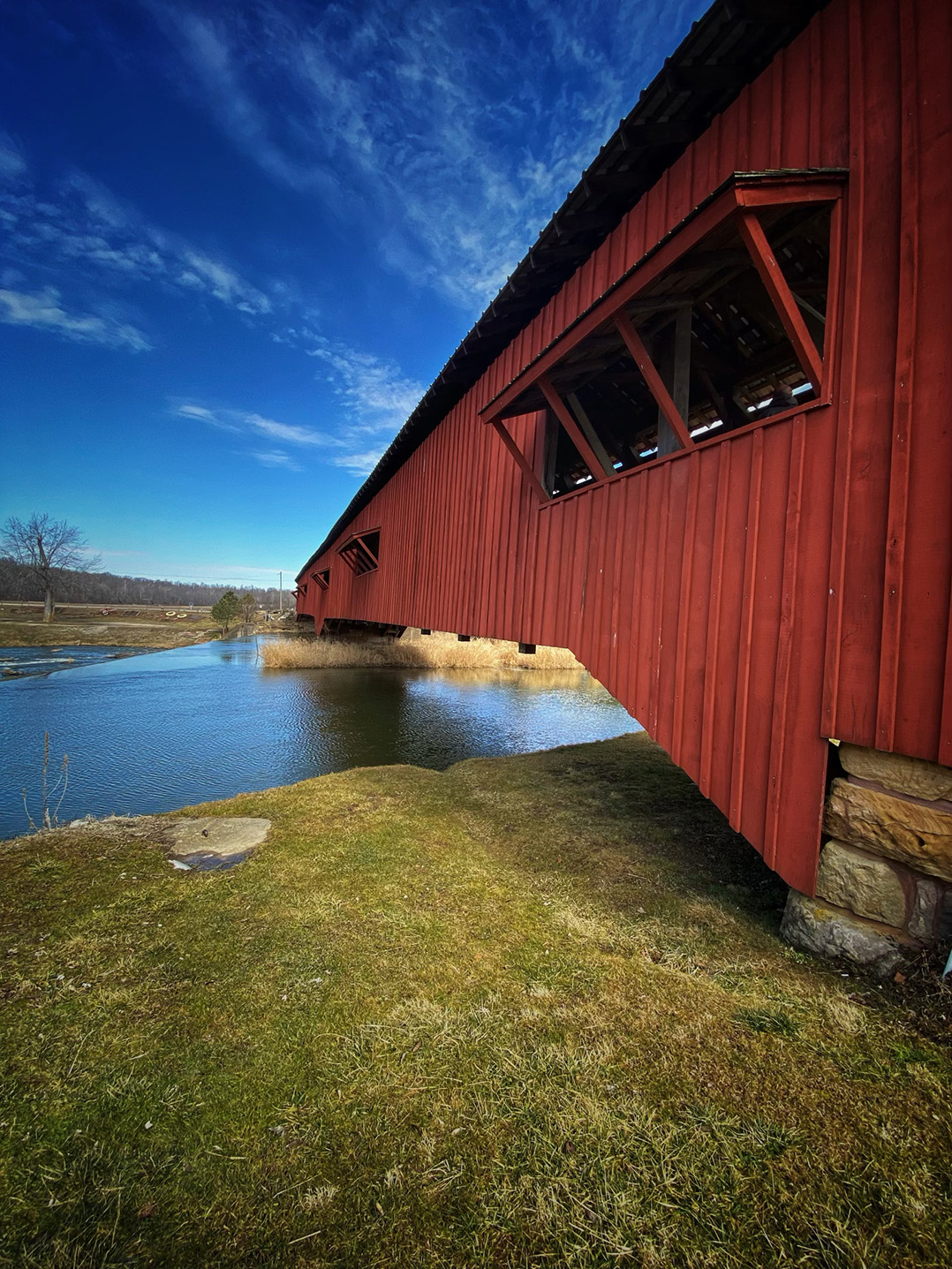 “This photograph was taken while laying under a news station tower in Indianapolis,” Keel said. “My dad photographed this same tower and entered it into the State Fair in 1982. I entered mine this year — 39 years later — placing with a third-place ribbon in its class. The real joy of that picture is that when I took it, I had no idea I had taken it at the exact same angle my dad had 39 years ago.” 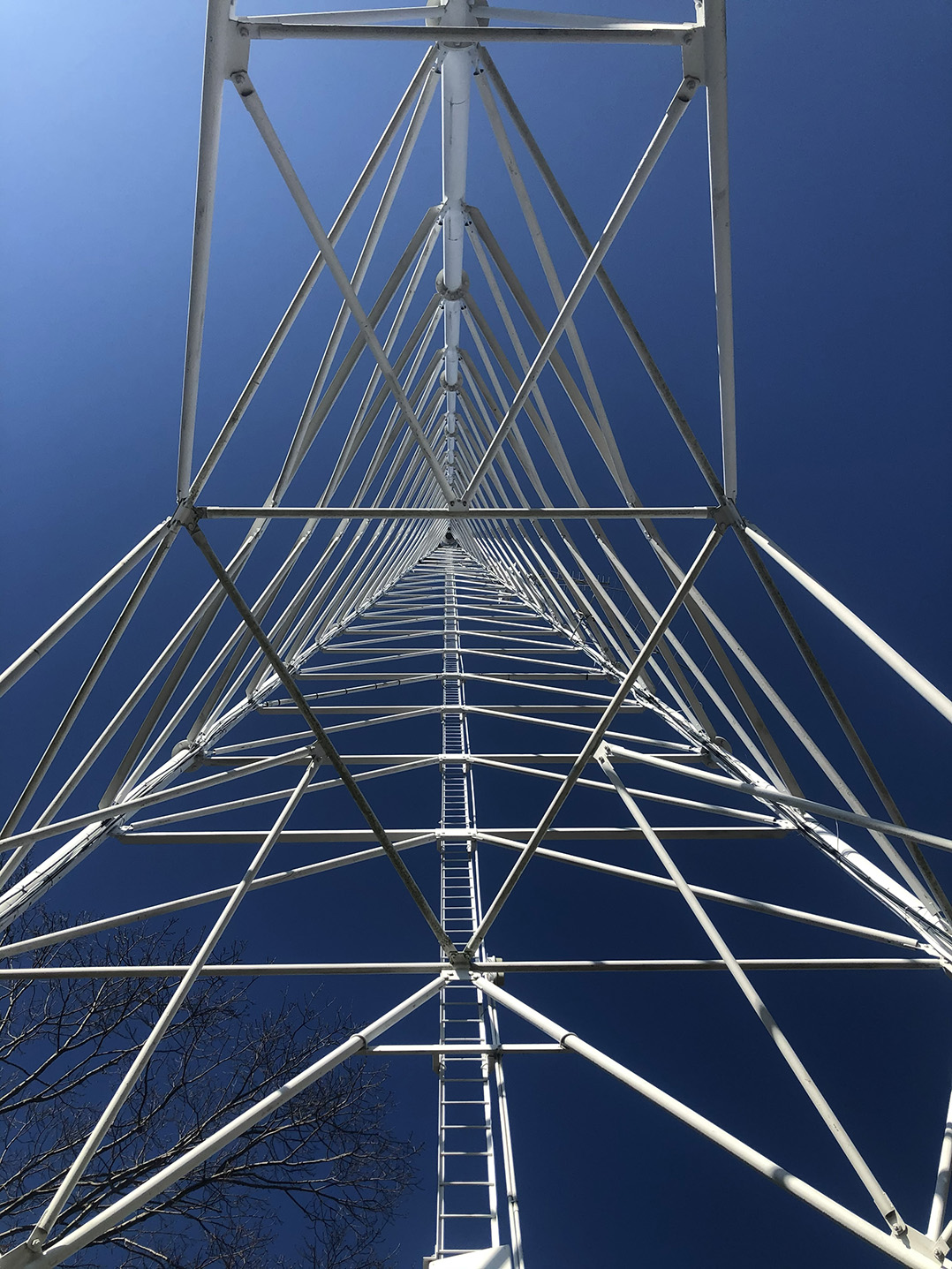 “This photograph was taken in Bridgeton, Ind.,” Keel said. “There is a working mill, dam and a covered bridge there. Covered bridges, as you probably know, are a well-known part of Indiana’s history. Covered bridges, also known as kissing bridges, are a true gem and a symbol of America. This picture earned an honorable mention.”