Three Zionsville parents have formed a political action committee to confront what they say is a lack of transparency and communication from the Zionsville Community Schools Board of Trustees.

The PAC, Parents for Accountable Schools, was established by J.R. Sauder, Neil Banwart and Kristen Hoerr — each a parent with a child in the school district. They were initially drawn to the board meetings because of its decisions regarding face mask requirements in schools. This summer, the meetings became more contentious, and public comment sections swelled with parents clamoring to weigh in on the subject. The board would sometimes hear an hour or more of public comments, with each speaker allowed three minutes, before discussing and voting on agenda items concerning masks in schools.

Sauder, Banwart and Hoerr found the board’s process inefficient and to the detriment of parents, so they formed the PAC with the intent of reshaping parents’ relationship with the board by funding school board candidates they believe will improve relations between the board and parents in the district, starting with school board elections in 2022.

“I thought it was a way to organize and get people who are like-minded, who might not otherwise know each other behind this idea,” Sauder said. “You can talk for three minutes (at the board meetings), but it’s easier for the board to brush aside than if you have a well-organized group that can organize themselves in a way that there would be some staying power, compared to short bursts.”

But the trio insists the PAC was not started to address any specific issue, including face masks. Instead, by pooling funds, they want parents to have more say in who is on the board and how the board interacts with parents.

“I think if you go this route, you can have some structure that those board members will commit to, having those difficult conversations with the community and being open to transparency,” Sauder said.

Banwart, a program director at Cummins, said the board’s process seemed inefficient to him after attending his first meeting.

“I questioned why the school board is doing things a certain way,” Banwart said. “They have pretty vague agenda items. As a parent, it really didn’t feel like we knew what was coming in the board meetings. Further, the way it’s set up, the school board asks for public comment, which I certainly appreciate, and I’m glad we have that opportunity, but we don’t necessarily know what’s coming

“We spend a lot of time rehashing a prior board meeting, which isn’t quite as interesting to me or might not be what the board is talking about (that meeting).”

Hoerr echoed Banwart’s sentiments, saying she felt “the board wasn’t really listening” during its meetings and that it “wasn’t really a conversation,” which concerned her.

But ZCS Board of Trustees President Debbie Ungar disagrees with the parents’ assertions, stating that she found their “efforts to interject politics into education” more than a year before the board’s next elections “unfortunate.” She said members serve in nonpartisan roles, in an “exceptional governance model that allows us to make the best decision for our school community without political influence.”

“Our board’s intention is to stay focused on our primary mission of fostering student growth. We believe this is also the expectation of our community,” Ungar stated in an email. “Board decisions are made at school board meetings held in public with the opportunity for public comment. Recordings of past board meetings and approved minutes are available on the school district website, as are board member emails. We’ve received and responded to hundreds of emails and listened to hours of public testimony on a variety of topics, but when someone disagrees with a decision, they often question the process.”

During the board’s latest meeting on Sept. 13, Sauder told the board he knows the PAC will make being a board member more difficult during what has already been a difficult time, but he said it also is also being a parent and a student, which he said justifies the need for the PAC.

“One might say, ‘Well, why are you formulating a PAC for a local school board?’ But I would say, ‘Why not?’” Banwart said. “It’s a critical issue for us as parents. We want to do what we can to identify the best candidates to represent all of Zionsville.” 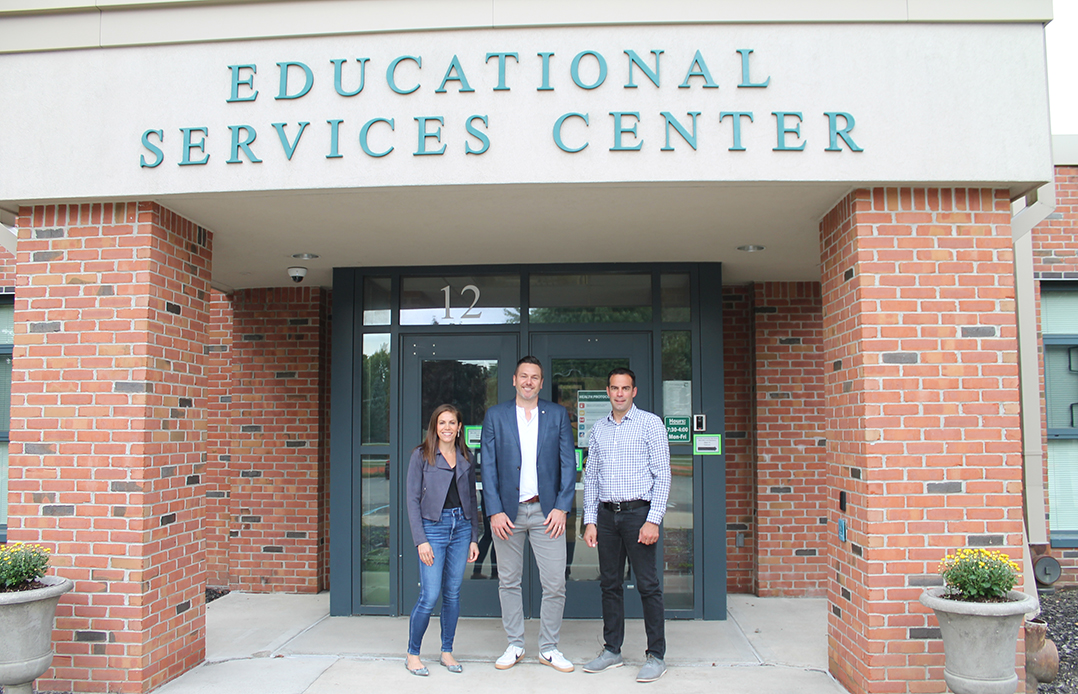 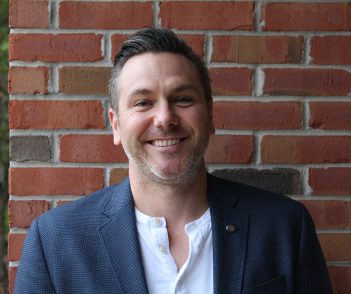 J.R. Sauder, senior vice president at Creative Bus Sales, has four daughters, three of whom are Zionsville Community Schools students. “J.R. is a leader in his current organization, and he has had success even as an entrepreneur,” fellow PAC founder Neil Banwart said. “So, I do think J.R. is a very solid anchor of the PAC as our chairman.” 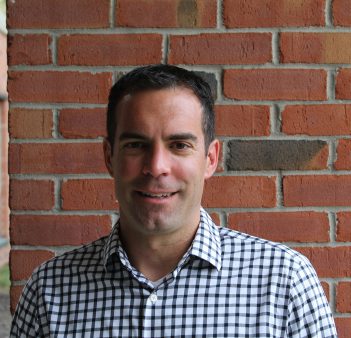 Neil Banwart, program director at Cummins, has three children, all of whom attend ZCS schools. Banwart has served on numerous boards, including for-profit and nonprofit boards. “Neil is someone who has a lot of experience regarding board governance, and I think he, as a leadership member of the PAC, could help provide best practices from the business community on board governance,” Sauder said. 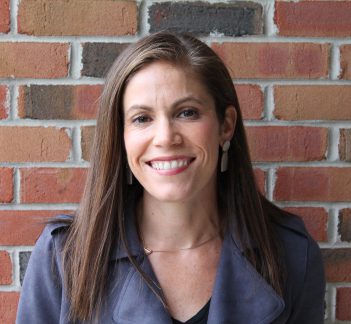 Kristen Hoerr, a stay-at-home mom, has three children, the oldest of whom attends a ZCS school. She was in marketing before going back to school to become a marriage and family therapist. “I’m bringing the mental health side of it,” Hoerr said of her contributions to the leadership team. “I’ve worked with families. I’ve worked with individuals. And I think the other piece, too, is I am a mom at home with her kids, and I’ve been in a lot of moms’ groups over the last five or six years. I think I have a good pulse on the community and what other moms in this community value.”