You are at:Home»Current in Geist»Geist Community»Lawrence sees uptick in events, attendance

One of the most recent, Lagers in Lawrence, had more than 1,200 attendees. The event was in September at the Fort Ben Cultural Campus. Lagers in Lawrence is an Oktoberfest celebration that spotlights German culture and includes beer sampling.

“One of the things we are doing with our events is to continue to add and build on them,” Korn said. “For example, this year there was the addition of the wiener dog race at Lagers in Lawrence, and that was a huge hit. People really seemed to enjoy it.”

Last year was the first year the Lawrence joined the Lawrence Township School Foundation in conducting a Dia de Muertos event in the fall.

“We moved it to Civic Plaza to create that collaboration, and then this year Arts for Lawrence joined us in creating that event,” Korn said. “There was a lot of that collaboration. Bringing together individual groups under a larger umbrella, I think, is part of our success because it makes it much more of a destination.” 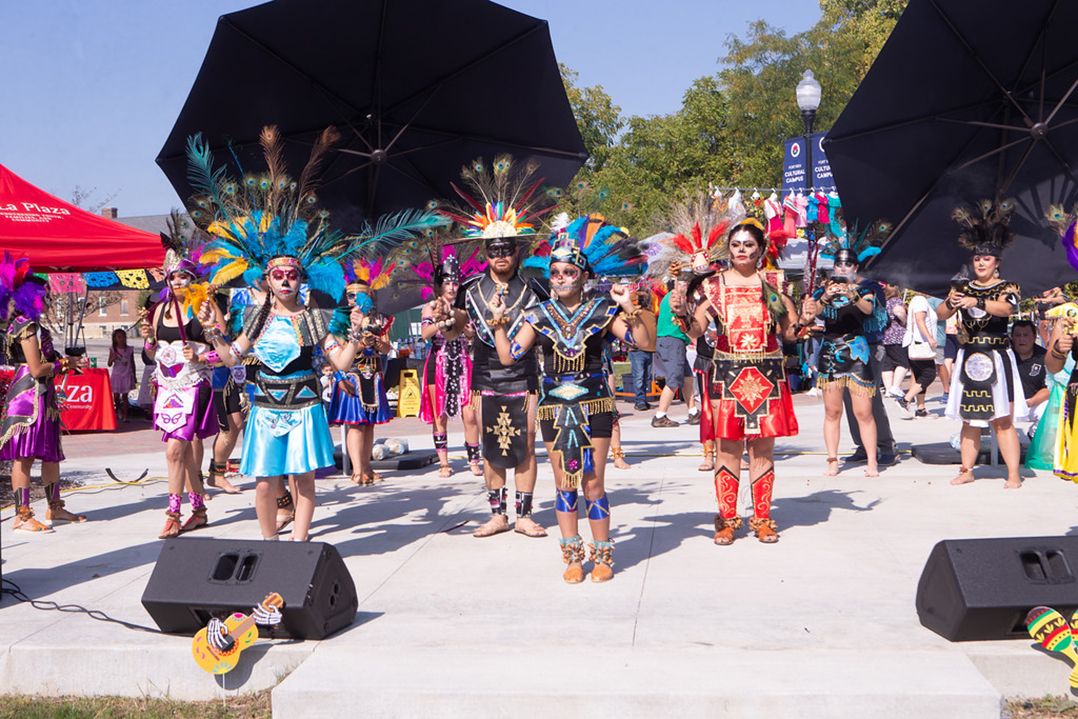 “We are really very excited on that particular event. The schools take the lead on it, and we work with them to support them in bringing all of that together,” Korn said. 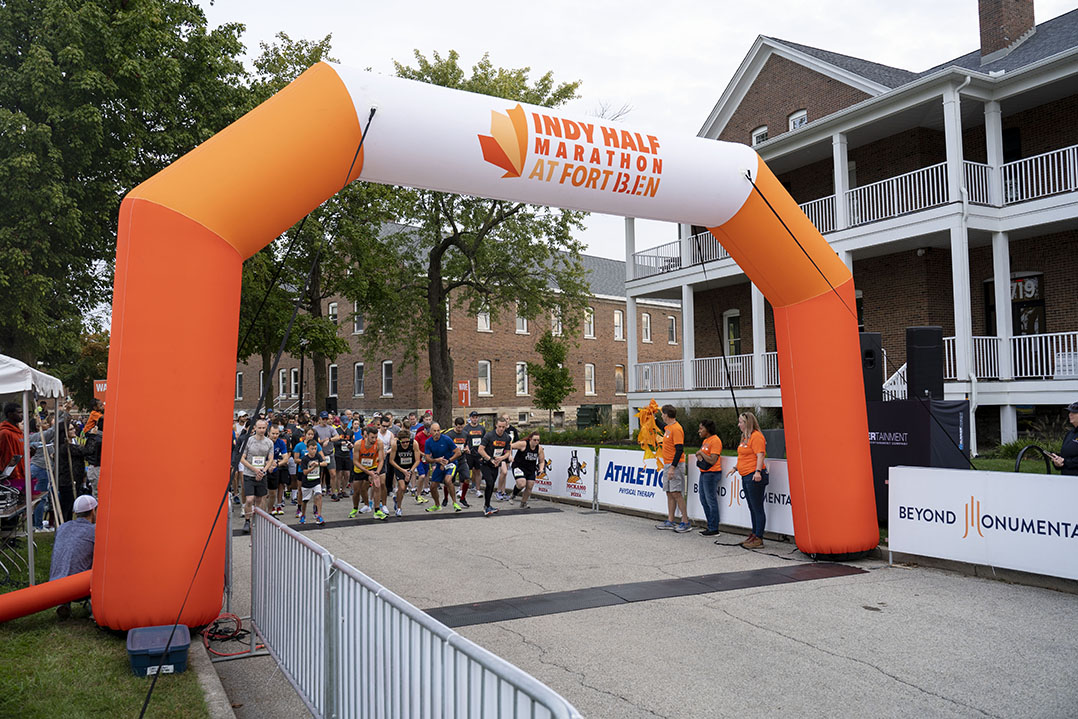 The Indy Half Marathon at Fort Ben saw a decrease in attendance, but City of Lawrence Deputy Chief of Staff Cori Korn said event was still a success.

Another recent event was the Indy Half Marathon at Fort Ben in October. Korn said although attendance was down from past years, she still considered it a success.

“The Indy Half Marathon at Fort Ben had over 2,300 registrations and 4,500 attendees,” Korn said. “They really felt it was a great achievement as they navigated to a safe return to in-person racing events.”