You are at:Home»Current in Carmel»Carmel Community»City of Carmel’s 1st HR director to retire after 25 years

Barbara Lamb, the city’s first and only human resources director, is retiring at the end of 2021 after working for the city for 25 years. 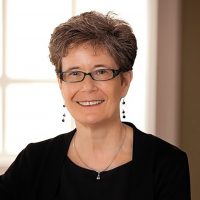 Carmel Mayor Jim Brainard hired Lamb in 1996 when the city’s population was roughly 30,000 and the city had 275 employees. Since then, the city has grown to more than 100,000 residents and the City of Carmel employs nearly 600 people.

“Barb has been an outstanding leader who has overseen consistent growth in the number of city employees as we have worked to provide public service to a rapidly growing population,” Brainard stated. “Even more importantly, her sense of fairness, justice and respect for diversity has helped us become a welcoming place to work in Carmel.”

Originally from Elkhart County in northern Indiana, Lamb received a master’s degree in public management from the Indiana University School of Public and Environmental Affairs in 1994 and worked for one year in the human resources department for the City of Indianapolis. 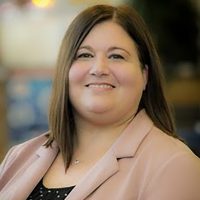 In retirement, Lamb plans to travel, read, do some consulting work and volunteer with the Humane Society for Hamilton County.

Lisa Hartz has been hired to replace Lamb. Hartz is the director of administration and human resources for the Greater Asheville Regional Airport Authority in North Carolina. She brings more than 16 years of experience to the role and previously worked in Indiana for more than 14 years for public entities.