It’s been nine years since the Fishers Rotary Club held its first WaterIsLife Charity Ball fundraiser. But the organization has been raising money for clean water projects for the West African nation of Sierra Leone since 2008. 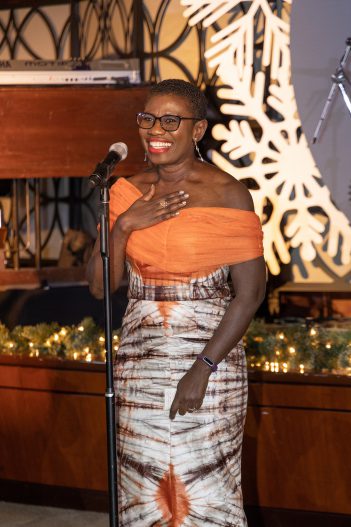 “To date, over the last decade, we have raised, including matching funds from the foundation, over $1 million to provide clean drinking water to rural villages in Sierra Leone,” said Valory Myers, Fisher Rotary club member and past president. “This year at the WaterIsLife Charity Ball, we raised more than $100,000 during the event to add to that $1 million total, which will grow through the Rotary Foundation grant process.”

Aki-Sawyerr has launched a three-year plan to transform Freetown, including a goal to plant more than 1 million trees to combat climate change. 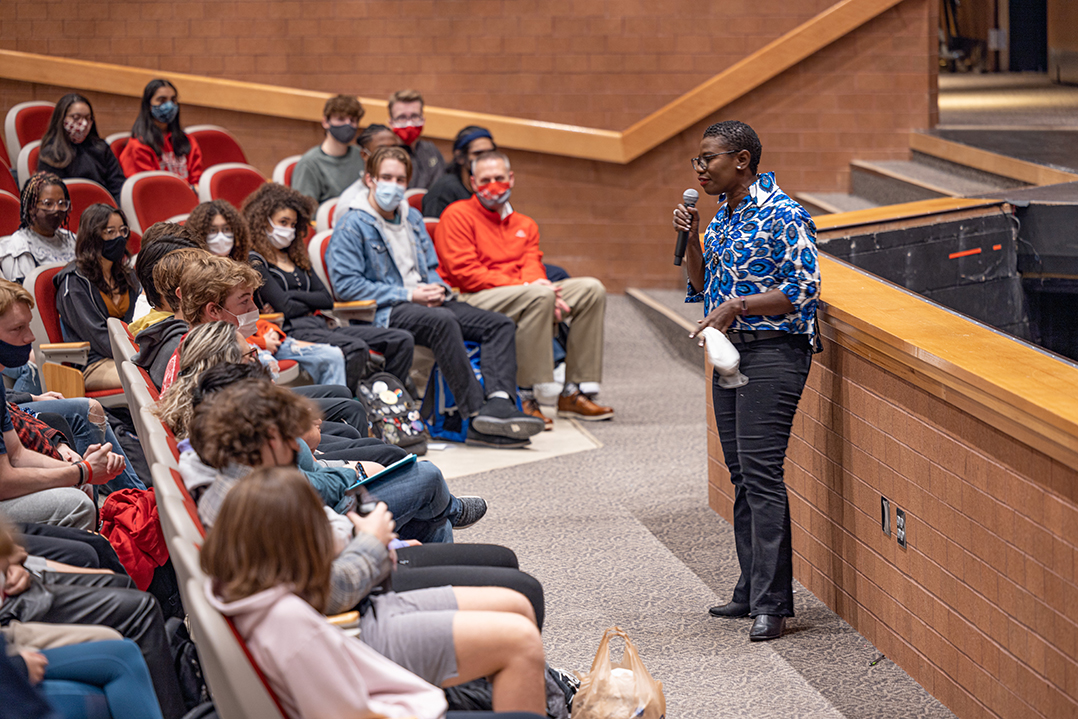 “HSE prepares students to become thoughtful leaders, change agents and responsible citizens in a changing, evolving world,” Bourff said. “Mayor Aki-Sawyerr embodies that aspirational set of goals. Her work to benefit children after the civil war in Sierra Leone, to address the health challenges brought on by the Ebola epidemic and to face strategically the current challenges of climate change and urban sprawl in Freetown qualifies her as a practicing expert in those fields.

“Moreover, her willingness to serve in a leadership capacity normally reserved for men is a lesson in courage for young people.”

Aki-Sawyerr spoke to about 400 students. Bourff hopes students took away important lessons, including that change begins with personal commitment, individual action and an informed plan. Bourff also hopes the mayor had some takeaways as well.

“We are very proud to report that all 155-plus wells are still in service in nearly 155 communities across Sierra Leone,” Myers said. 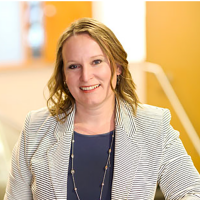 It all started in 2007, when Fishers Rotary Club member Darryn Scheske gave a presentation about his recent travels to Sierra Leone.

“He shared some statistics about the country, similar in size and population to Indiana at the time, but yet challenged by many circumstances that we just can’t imagine in this country,” Myers said. “He shared stories of meeting with people in small, rural communities in Sierra Leone who didn’t have access to clean water, and as a result, children couldn’t attend school as they were busy collecting water from streams, and about 1 in 5 children didn’t survive to age 5 because of water-borne diseases.”

Around that time, Rotary International was encouraging clubs to get involved in larger, more impactful service projects in one of seven key focus areas, including water, sanitation and hygiene. Myers said Fishers Rotary wanted to “step up and make a difference by providing access to clean water in Sierra Leone.”

“The next three club presidents — me, Tom Branum Jr. and Michelle Sybesma – and club officers and board members agreed to a three-year big, hairy, audacious goal of raising funds for 100 wells by 2011,” Myers said. “Each well can provide clean water for about 700 to 1,000 people in a community and 100 wells would benefit about the same population of Fishers.”

The group had the commitment of the Rotary Club of Freetown and World Hope International, a nonprofit based in Sierra Leone with expertise in well construction and community engagement and education. 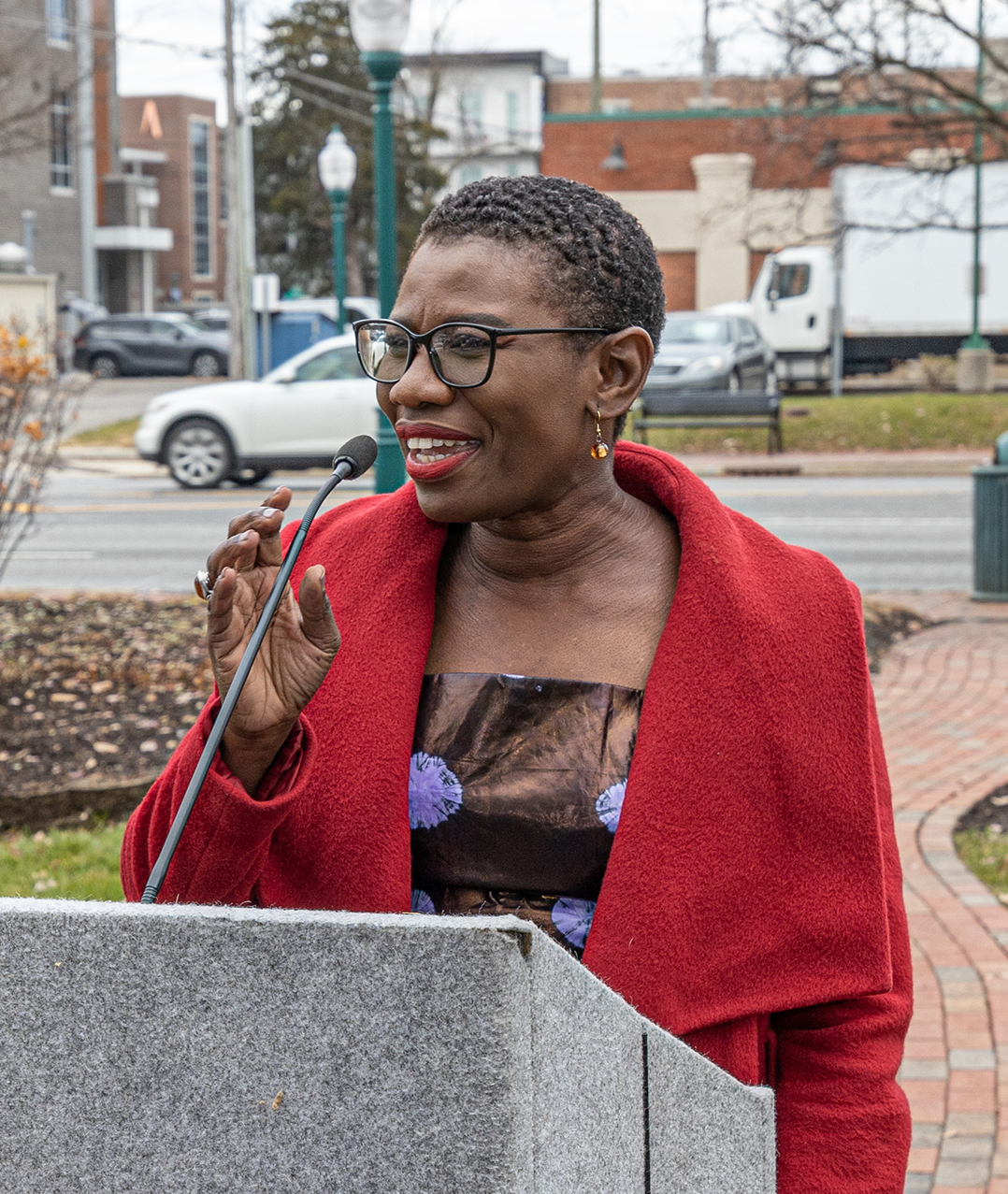 By the numbers in Sierra Leone