You are at:Home»Current in Zionsville»Zionsville Community»Chicago man suspected of drug dealing after marijuana, $42K found in vehicle 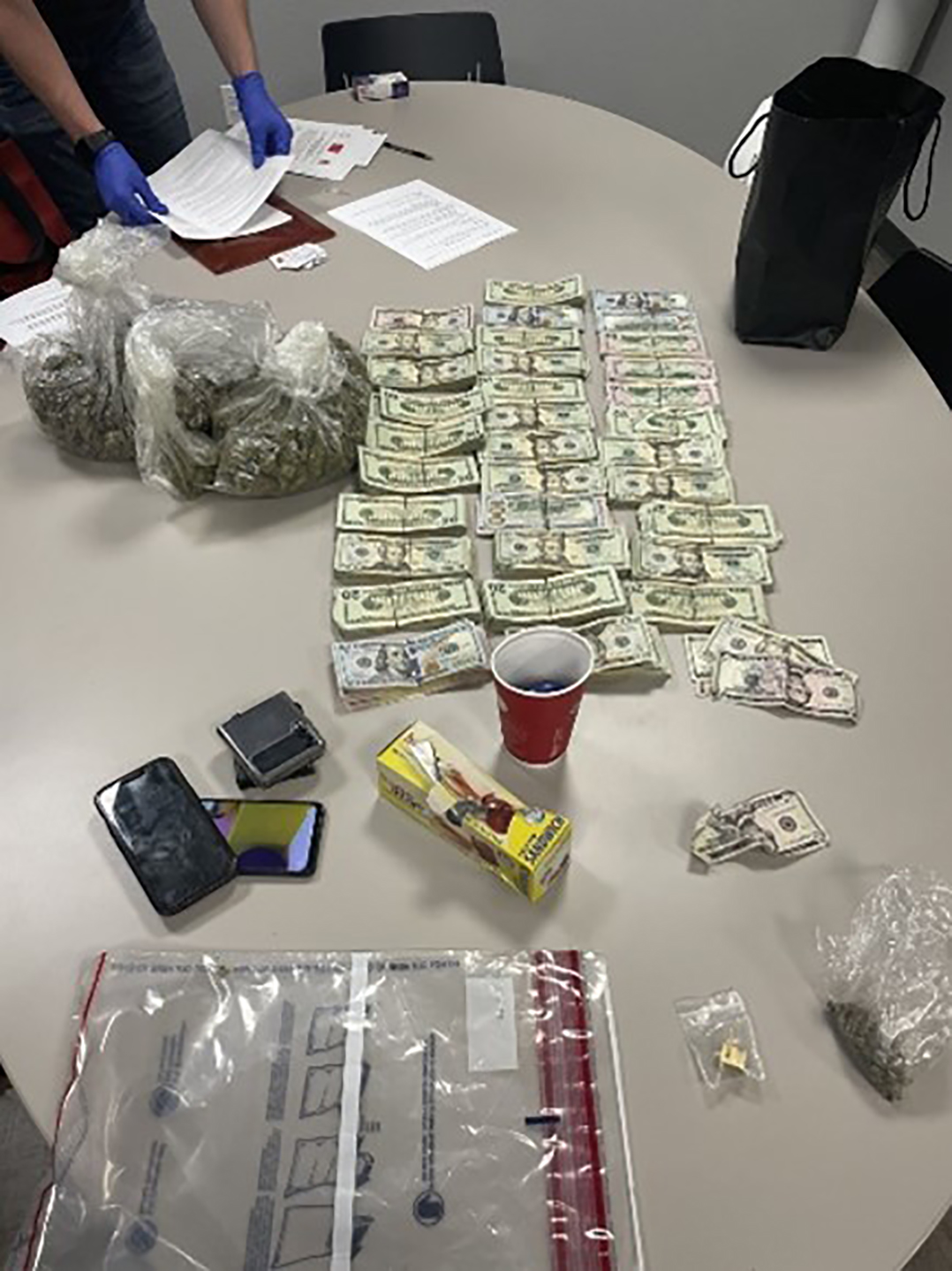 Whitestown police discovered nearly $42,000 and drug-related items in a vehicle during a traffic stop May 7. (Photo courtesy of the Whitestown Police Dept.)

A Chicago man was arrested by Whitestown police May 7 after they discovered two Glock semiautomatic handguns, 30 ounces of marijuana, plastic baggies and measuring scales, four cellphones and $41,840 in a vehicle during a traffic stop.

Police pulled over the blue Alpha Romero driven by Sheldon Williams, 25, for traveling 80 mph northbound on I-65, where the speed limit is 55 miles per hour. According to WPD, officers detected an odor of marijuana coming from the vehicle during the traffic stop.

Police transported Williams to the Boone County Jail, where he was being held pending recommended charges of possession of an automatic weapon, possession and dealing of marijuana and possession of firearms without a license.