You are at:Home»Current in Westfield»Westfield Community»Athlete of the Week: Senior pitcher’s weight room work leads to more speed 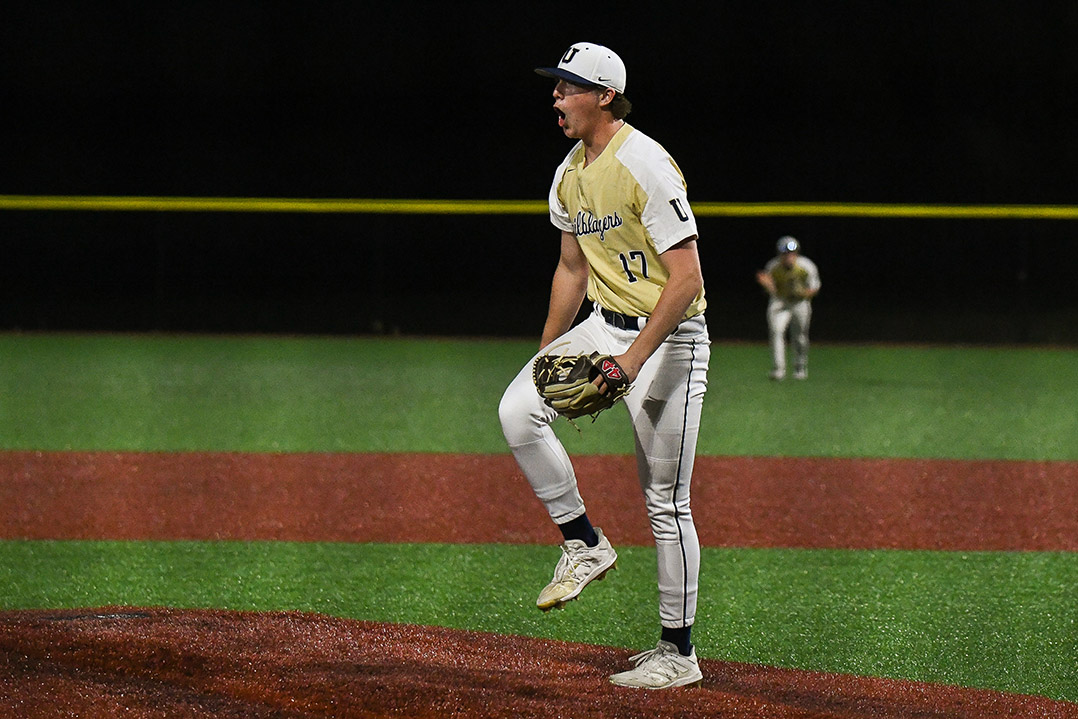 “All of my improvement this year is due to the offseason I had in the weight room,” Knight said. “I started lifting with my strength coach Vern Smith in October. I completely changed my body as far as strength and explosiveness go. I am a much better athlete, and this has been very clear on my velocity. I’m throwing about 5 to 7 mph harder now than I was last season, and that has made this by far my most dominant season yet. 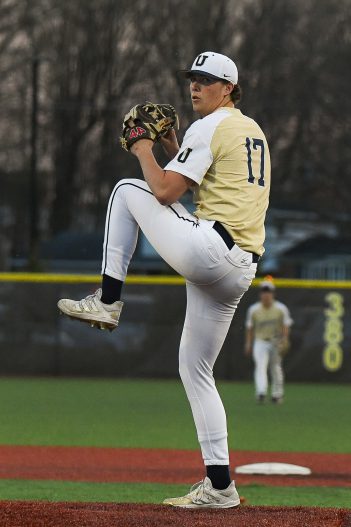 “I’ve always been able to throw strikes and get outs, but this year my strikeout numbers are up higher than they’ve ever been.”

The 6-foot-4 right-hander has been clocked as high as 92 mph the season. Knight, who has committed to play for Indiana Wesleyan University next season, had a 5-1 record with a 1.40 earned run average for the Trailblazers as of May 16. He had 63 strikeouts in 35 innings. At the plate, he had seven hits in 14 at-bats with a home run and triple for the Trailblazers, who were 17-4 as of May 16.

“Grayson is a special talent,” said Ian MacDonald, Indiana Wesleyan’s pitching coach and recruiting coordinator. “He has the arsenal, pitch ability and makeup to be a starting pitcher at our level. We believe he is just scratching the surface of the pitcher that he can and will become.”

MacDonald said the staff is eager for the knowledge Knight can bring to the field.

“He is a student of the game, has tremendous work ethic, is extremely competitive and is trusted and respected by his teammates,” MacDonald said. “As a coaching staff, we are excited for the opportunity to be a part of Grayson’s growth, as a person, student, player here at IWU.”

Knight, a Westfield resident, said the coaching staff is why he picked IWU.

“Coach MacDonald has been someone who I’ve created a great relationship with through the recruiting process, as well as (head coach Rich) Benjamin. They both told me exactly what they think I can do to become a better player and man.”

At the moment, however, Knight is focused on helping University make a run at Class 2A state championship. The Trailblazers face Speedway May 25 in the first round of the Park Tudor Sectional.

University reached the Class 2A semistate before losing to Providence last year. University won the Class A state title in 2019. The 2020 season was canceled by the COVID-19 pandemic.

“This is a much different University team than I have played on in years past,” Knight said. “We are a lot younger after graduating five starters last year. We have four sophomores and a freshman starting, so we are a lot younger, but this is the most athletic team we’ve had in a while. Everyone can run and is solid in the field. Our team chemistry is also a lot better than it has been in the past.”

Knight played basketball until his sophomore year, when he decided to focus solely on baseball. He also is an avid golfer in the summer.