As a parent of a son with intellectual/development disabilities, Tom Easterday – a longtime Special Olympics coach — is committed to helping people with IDD live full lives.

Easterday is president of Independent Living for Adults with Developmental/Intellectual Disabilities or ILADD, Inc. 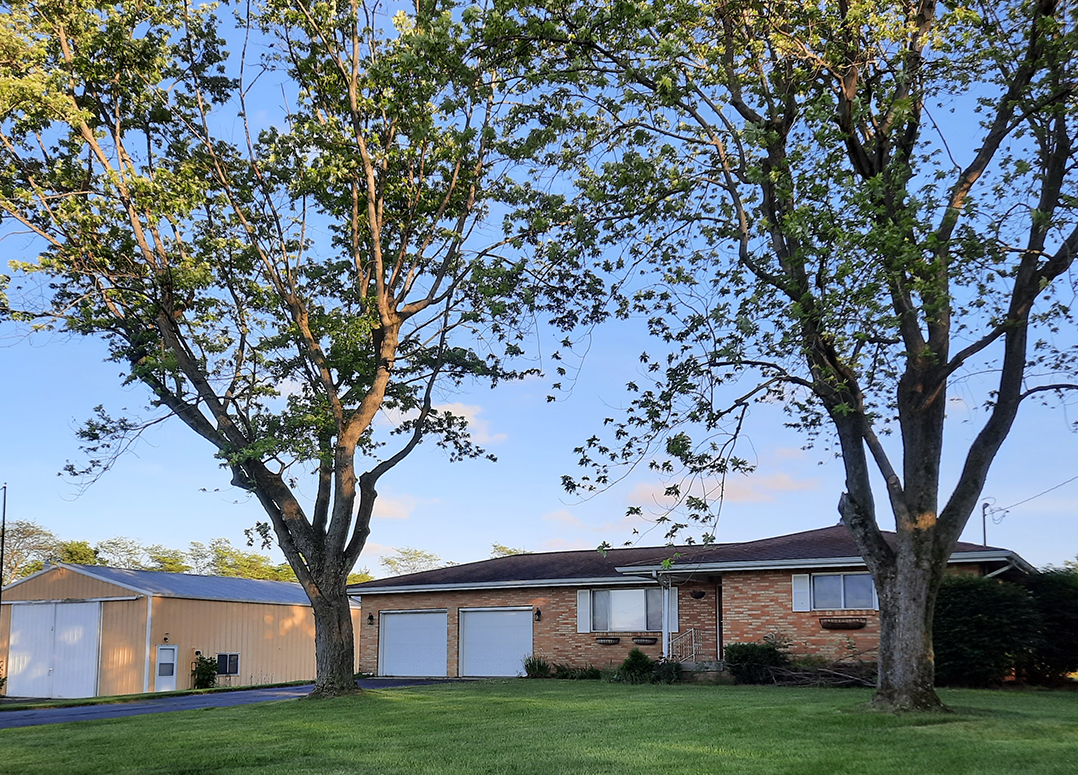 ILADD, Inc. recently received a donation from The Sunshine Society of eight acres of property on Whitestown Parkway near State Route 267 in Zionsville to be used for classes, meetings, social events and other activities. (Photos courtesy of Tom Easterday)

“The Sunshine Barn will be very helpful as far as the independent-living skills classes, such as the relationships classes and money matters classes can be taught there,” Easterday said. “It’s going to require some upgrades but not significant.”

Easterday hopes it will be completed by end of this month.

Since its formation, ILADD programs have grown to serve approximately 70 adults with IDD through its independent living classes and social outings. There is a club for books, hiking and games.

“Game nights at Amore Pizza (in Zionsville) are a lot of fun. We’ve had as many as 27 adults with IDD show up on one night,” Easterday said.

ILADD recently launched a Community Service Club. ILADD also offers informational seminars and networking opportunities for self-advocates, families, guardians, caregivers and the public. With the addition of the Sunshine Society property, Easterday said ILADD will have a versatile venue it can utilize to host some of the activities and expand its services to more adults with IDD. Easterday’s son, Matthew, 34, lives at home but takes the independent living classes.

“We are hoping someday he can live on his own,” Easterday said of his son, who works at Kroger and Goodwill.

Easterday has coached Special Olympics in Boone County for more than 20 years. He and Deb serve as coaches for the track and field and cross country team for Boone County.

Several years ago, Easterday said there was a Special Olympics athlete whose grandfather regularly brought him to softball practice.

“One day someone else brought him to practice,” Easterday said. “I noticed Justin was crying and I asked him what was wrong. He said his grandpa was really sick and probably was going to die.”

Easterday asked him what was going to happen to him, and Justin said he was told he would be put in a group home on the south side of Indianapolis.

“He had lived his whole life in Lebanon and had all his friends there,” Easterday said.

That had Easterday and other parents thinking if they could find ways to help those with IDD live on their own.

“The trend nationally and here in Indiana is to get away from group homes,” Easterday said. “We want them to live independently and have the same choices everyone else has. We want to make sure they have the opportunity to work like everyone else has to make a living.” 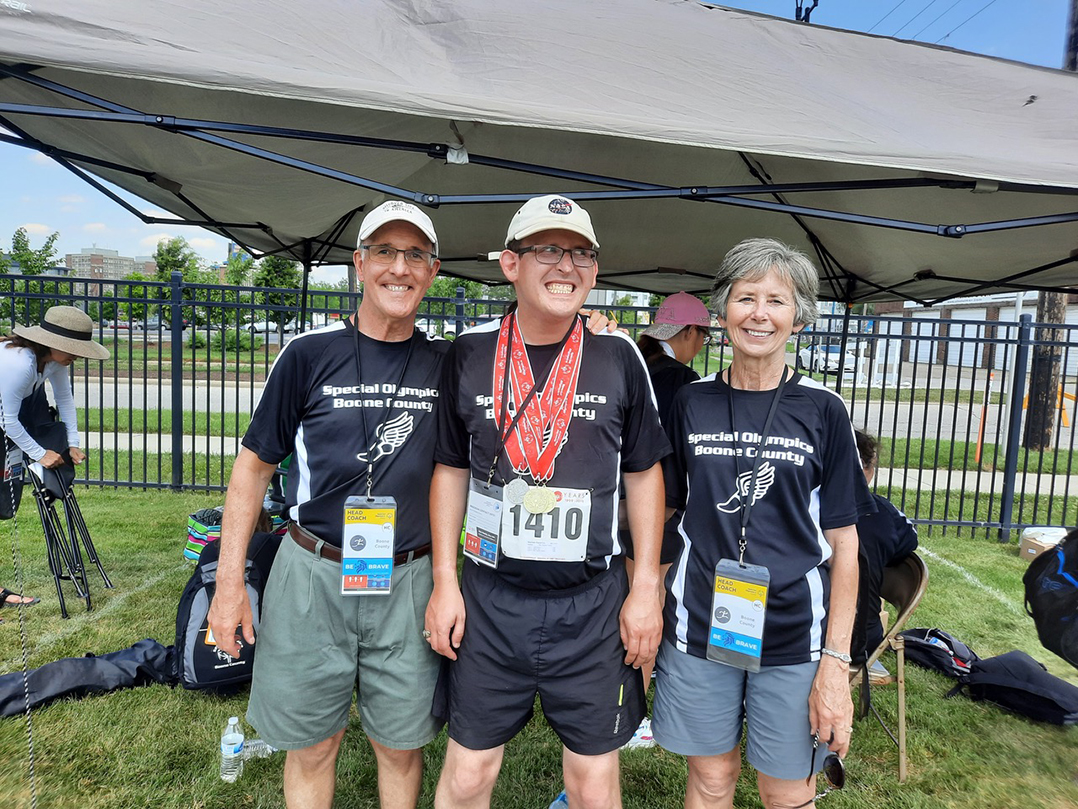 Lisa Batts, founder of The Sunshine Society, was convinced partnering with another Boone County nonprofit, Independent Living for Adults with Developmental/Intellectual Disabilities, made perfect sense.

“I realized how difficult it is to get up and rolling as an organization such as ours, to collect databases of those we serve, to make our presence known, to reach everyone that could benefit,” said Batts, whose son, Aron, has Down syndrome. “I knew since our goals and mission were so similar that it was in the best interest of both organizations to help grow ILADD and reorganize The Sunshine Society to be able to make the most impact for the future of adults with Intellectual Disabilities. ILADD is growing very quickly to meet those needs and we wanted to help in that venture.”

Batts said there is strength in numbers.

“It is a passion for all parents of children with IDD that they are independent,” Batts said. “We share the same heart. ILADD and The Sunshine Society are separate organizations that are working toward that same goal for not just our own adult children but everyone’s adult children who dream of being successful and living Independently or semi-independently. We are working together to ensure that every effort was made to offer educational programs, classes, social experiences and situations to prepare them for a successful future.

Batts said the 8 donated acres, a house and barn were graciously purchased by Batts’ uncle, Fred Cooney, who volunteered a great deal of his time and his own money to help her create the dream.

“We served many for eight years and felt like the timing was right to work together to help grow ILADD, Inc, and this may be the best way,” she said.