For Brian and Lauren Kersey, a care package from the Scotty Michael Foundation provided a slight glimmer of hope as they grieved the stillbirth of their daughter, Reagan, in September 2020. The Noblesville couple, already parents to two boys, felt blindsided by the loss, but they immediately knew they were not alone.

Months later, wanting to create a legacy for Reagan, the Kerseys approached Kathleen Jeffers, founder of the Scotty Michael Foundation, to ask how they could support other parents going through similar situations. Jeffers, a Noblesville resident whose son was stillborn at a Carmel hospital in 2018, had gone on a retreat with other moms who had experienced loss and thought about offering a similar program through her foundation. Lauren immediately agreed to help coordinate the first one, called, “Reagan’s Ray of Light,” which took place April 29 to May 1 in Doyle, Tenn.

Lauren described the experience as a turning point in processing her grief as she connected with other moms in a peaceful, mountain setting. 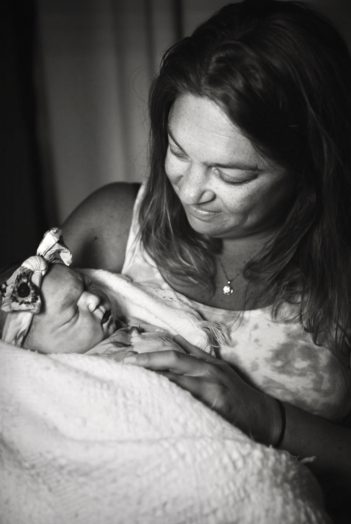 “It was like an emptying out for me,” Lauren said. “I was able to cleanse myself by sharing my story with people who really understood. I remember coming home feeling like I had turned a corner, in a way.”

Moms at the retreat received personalized gift packages when they arrived, including a Ray of Light sweatshirt with her baby’s initial on the sleeve. The relaxed schedule provided time for rest, exploration of nearby natural areas and the chance to share stories of love and loss.

A date has not been set for the next retreat, although Jeffers said she hopes to raise enough funds to hold them twice a year.

The retreats are only available to mothers, but Jeffers said she hopes to eventually offer an experience for fathers processing grief, as well, although it likely won’t be a retreat format.

Lauren said they named the retreat “Reagan’s Ray of Light” for several reasons.

In addition to the retreat, the Scotty Michael Foundation offers a monthly coffee group to build community among parents who have suffered loss. It also provides care packages, known as Scotty boxes, to be presented to parents in the hospital after experiencing a stillbirth or losing a child shortly after birth. The boxes include a baby memorial book, guardian angel necklace, “Loved Baby” devotional, resources on lactation support, funeral or cremation arrangements, and other items. The boxes are provided to parents at Ascension St. Vincent hospitals in Carmel and on 86th Street in Indianapolis.

“When you go through something like that, it’s so traumatizing and so significant that you don’t even really know where to begin and where to start,” she said. “For us, it was really, truly a lifeline that we received a Scotty box.” 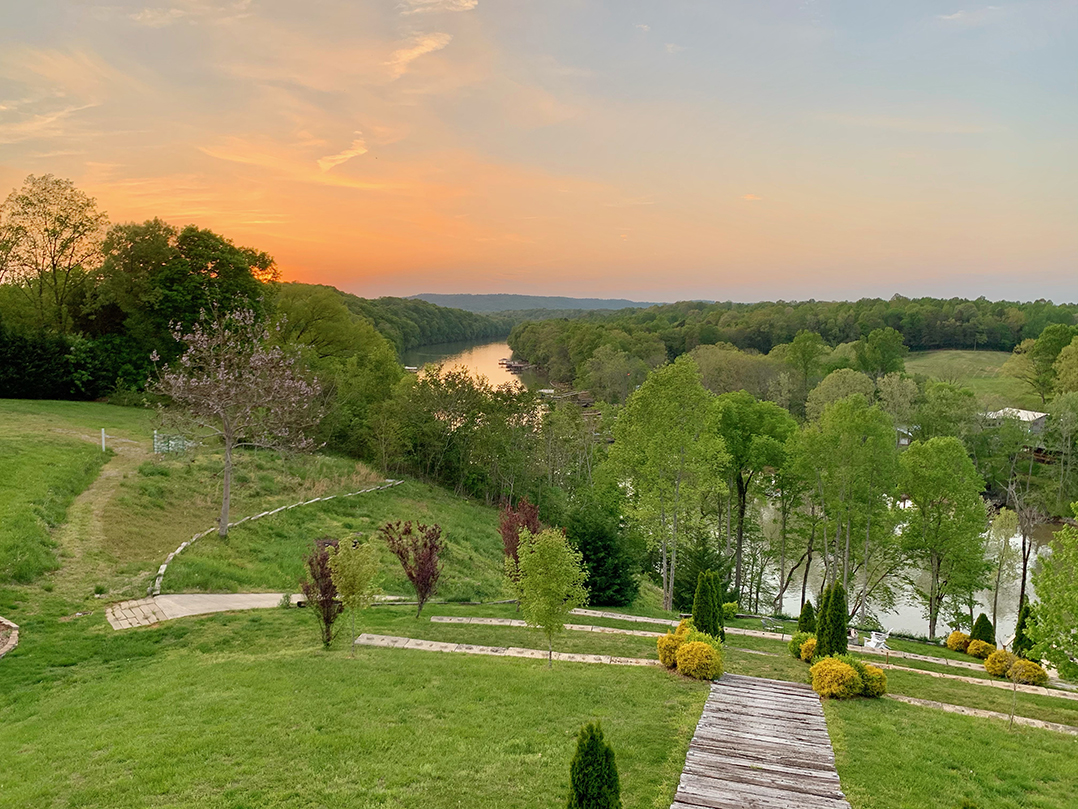 The Scotty Michael Foundation will hold its second golf scramble fundraiser on Sept. 9 at Plum Creek Golf Club, 12401 Lynnwood Blvd. in Carmel. Cost is $150 and includes a round of golf, lunch and unlimited soft drinks, beer and wine. Learn more and register at scottymichael.org/2022-golf-scramble.