You are at:Home»Current in Carmel»Carmel Community»Pence to highlight importance of Remnant Trust’s historic collection at nonprofit’s 25th anniversary event

The Remnant Trust plans to celebrate the 25th anniversary of its founding in a big way.

The nonprofit, which collects and makes accessible historic documents and texts related to individual liberty and human dignity, will welcome former U.S. Vice President Mike Pence as the keynote speaker at a celebration event set for Oct. 4 at The Columbia Club on Monument Circle in Indianapolis.

Curt Smith, The Remnant Trust program director, said Pence, a Carmel resident, is “very steeped in the literature and thinking of the founding era” and will speak about the importance of the nonprofit’s collection. 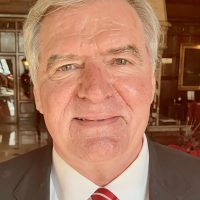 The event will also celebrate The Remnant Trust’s return to Indiana. The organization launched in the Hoosier state in 1997, but nearly a decade ago it moved the collection to Texas Tech University in Lubbock. In January, the historic items returned to Indiana, finding a new home at the Indiana Historical Society. The Remnant Trust maintains office space at The Columbia Club.

Hoosier Brian Bex founded The Remnant Trust after building a personal collection of historic documents and artifacts throughout the 1980s and ’90s. Bex is chairman emeritus of the organization, and his son, Kris Bex, is now the nonprofit’s president. 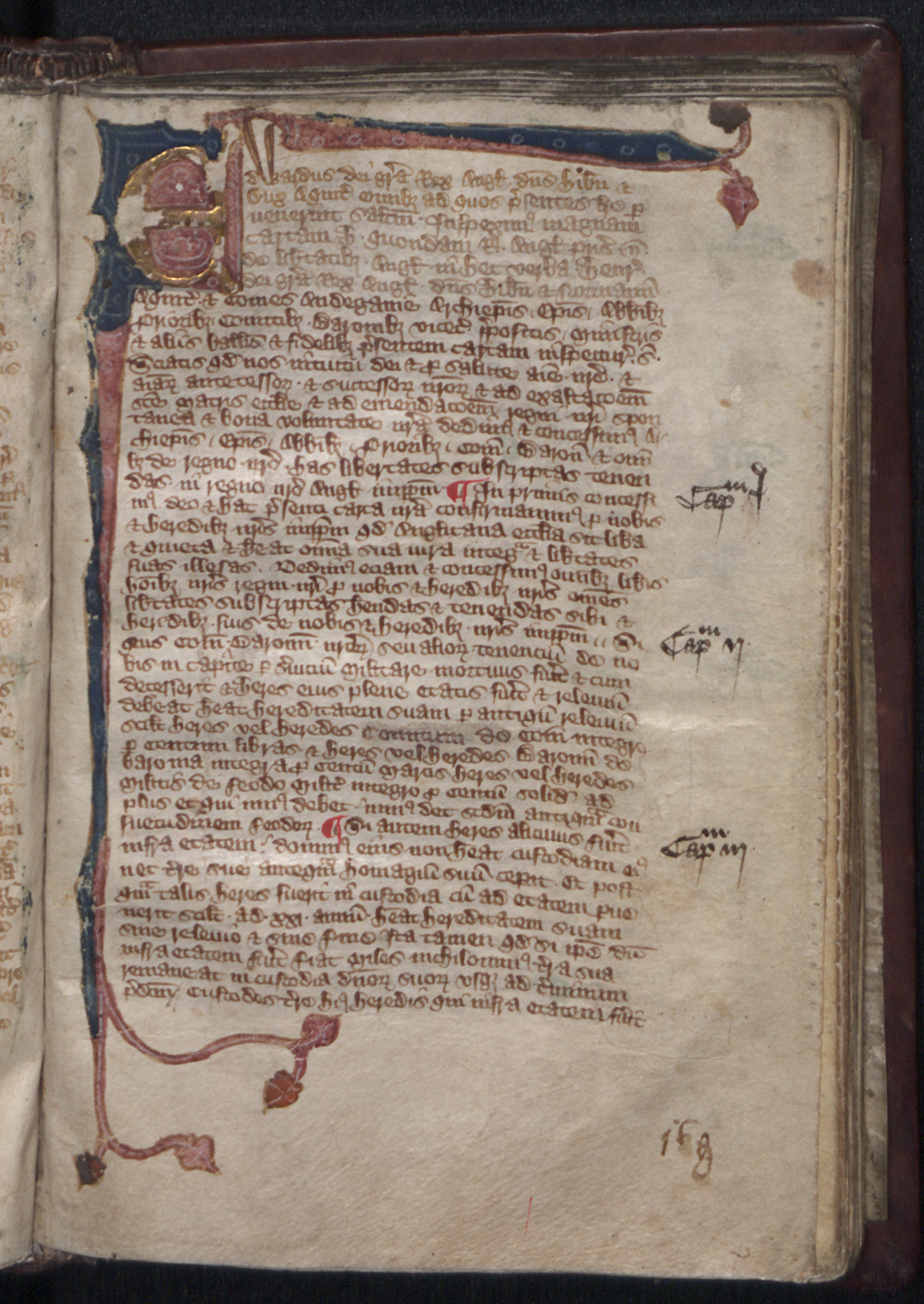 The trust has amassed more than 1,500 items, which includes rare and first edition texts from four continents in 12 languages spanning 2,500 years. Among its artifacts is a Vulgate Bible that dates back to approximately 1250, a 1350 manuscript of the Magna Carta and an 1869 edition of “Frankenstein” by Mary Shelley.

While many owners of historic and rare documents keep their collections locked away, the trust aims to make its artifacts available to those who want to learn more about them and how they helped shape the U.S.

“The mission of the trust is to take the original works of the great thinkers of Western civilization and put them in the hands of the next generation of citizens,” Smith said.

Tickets for the 25th anniversary celebration are $350 per person or $5,000 for a table of 10. Student discounts are available. Purchase tickets and learn more at TheRemnantTrust.com.