The Metropolitan School District of Lawrence Township has a diverse number of students of Latino heritage.

“We embrace and celebrate the diversity of Lawrence Township,” Gibbs said. “The broadened theme provides an expansive umbrella under which a growing number of backgrounds can be honored and celebrated.”

“We wanted to be more inclusive of all of our families and their cultures,” said Georgina Schneider, assistant director of language programs for the school district and coordinator of the event. “Not everybody celebrates Dia de Muertos. Dia de Muertos (Day of the Dead) is celebrated in many different countries and religions, but primarily and historically it is a Mexican Catholic holiday.”

Schneider said there are students from El Salvador, Guatemala, Puerto Rico and Honduras and they might not all be Catholic.

“There are lots of Dia de Muertos themes happening at schools,” Schneider said. “We also have schools doing things that are representative of other countries like Guatemala worry dolls. Students are making arpilleras, a patchwork quilt which is native to Chile and other South American countries.”

Gibbs said the Lawrence Township School Foundation is a partner to the district-led event.

“We are the fiduciary agent who handles registrations and sponsorships. We participate on the planning committee, and we extend invitations to some local partners to get involved,” Gibbs said. 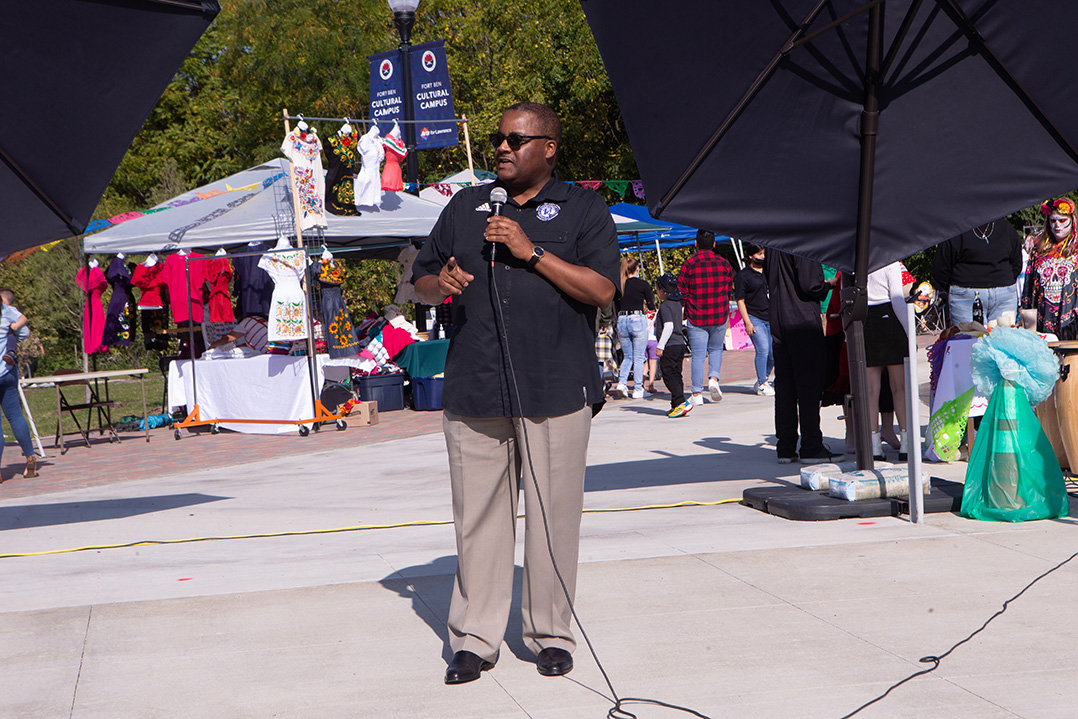 The school district also partners with the City of Lawrence and Arts for Lawrence for the event.

“We’ll have several elementary and secondary performances,” Schneider said. “We have some choirs who will be singing pop culture and traditional Spanish songs.”

Schneider said students will do some storytelling and read a poem. There also will be student dance groups.

In addition, there also will be some adult performers.

This is Schneider’s first year in the Lawrence Township district. She said she has seen other schools celebrate National Hispanic Heritage Month, which began Sept. 15 and ends Oct. 15, but nothing to this magnitude put on by a school.

“It’s usually school-by-school efforts, and there might be a cultural night,” Schneider said. “But this is a districtwide collaborative effort. There will be Latinx food vendors and artists.”

There will be craft tables for children and booths. 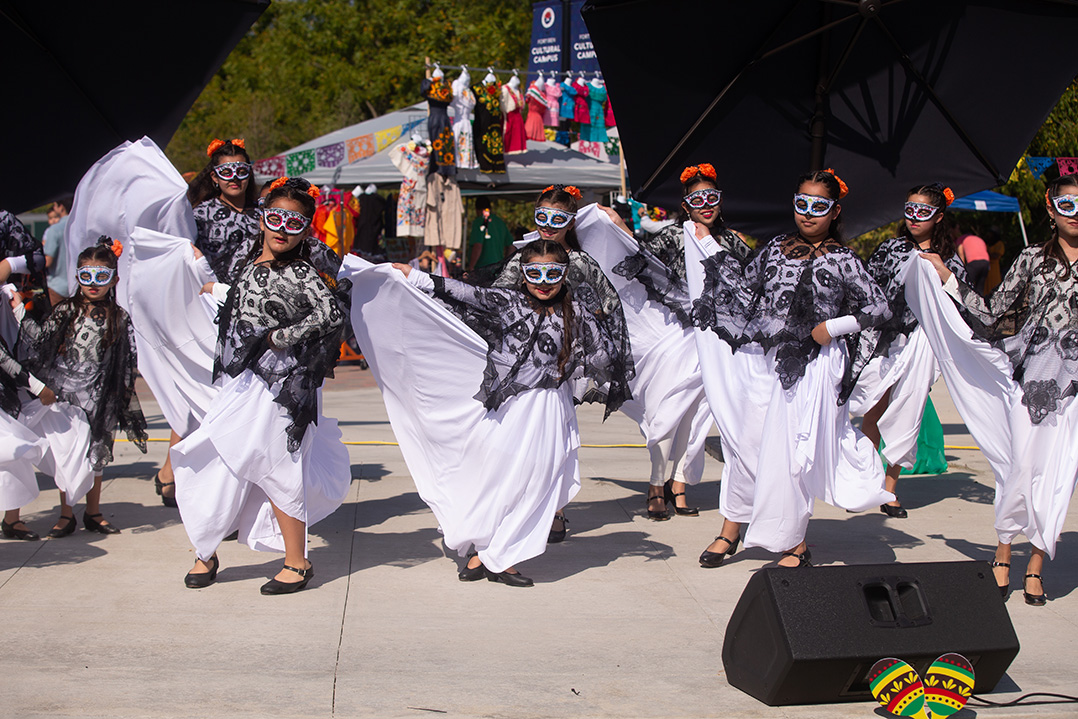 Cori Korn, chief of staff for the City of Lawrence mayor’s office, said it’s an important event for the city that offers the opportunity to share with the community the traditions and customs of the many Latino cultures represented in Lawrence.

“The city and schools have a strong partnership,” Korn said. “So, it is fitting that we work together on events showcasing our great city and great schools. By collaborating with the MSD of Lawrence Township, the Lawrence Township School Foundation and Arts for Lawrence, we are able to combine resources and expertise to create a fun-filled, entertaining event for all to enjoy.”