Since Steve Poe became senior pastor of Northview Church in 1999, it’s grown from a single Carmel campus and 500 weekly worshipers to become one of Indiana’s largest churches, with 13 campuses and 10,000 people attending or tuning in to services each week.

And, as he prepares to enter retirement, Poe would love to see those numbers keep growing.

“Some people think about numbers as a bad thing, but I do not agree with that at all,” said Poe, a Carmel resident. “The motto we use here is that every number has a name, every name has a story, and every story matters to God. I always reminded people that every number represents a person, and we should care about every single number. So yes, it was a goal to reach as many people as we possibly could.”

Poe, 65, announced to the congregation last year that he would retire from his role as senior pastor this fall, and last month the official transition to install C.J. Johnson as senior pastor occurred. Northview will honor Poe and his years of work at the church during weekend services Oct. 29 and 30.

Mark Crull, executive pastor of Northview’s ministry team, began working at the church in 2002 and credited Poe and his unwavering vision for much of Northview’s growth.

“If you extract Steve out of the equation of Northview when he started and put a different kind of leader in there, it’s very possible we could be a one-location church,” said Crull, a Westfield resident. “But the reality is you’ve got a visionary leader, who in his very deepest parts of him believes that the point of the church is to share the good news of the gospel of Jesus with a lost and dying world. He can’t escape that part of him. He has stayed on message for 20 years.”

Poe felt a call to ministry long before joining Northview, but it wasn’t always one he embraced. He initially entered the business world, opening restaurants, becoming part owner and operator of a radio station and launching a financial planning firm and a commodity trading group. But he felt God had other plans for him.

“I started trying to bargain with God about, ‘Let me go into business and be a business owner, and later on after I’m successful then I’ll leave all that and go into ministry,’” Poe said. “That was my idea, not God’s idea.”

After a decade as an entrepreneur, Poe left the business world to become associate pastor of a church in St. Joseph, Mo., and was quickly thrust into a greater leadership role after the lead pastor experienced personal issues that caused him to step back.

“When I took that senior pastor role, I had only preached about 12 messages in my life, so it was kind of trial by fire,” he said.

Poe, who never attended seminary, pastored in Missouri for 13 years before receiving a call from a Northview elder, asking him to consider a move to Indiana. After declining the offer several times, he agreed to accept after “persistent” Northview elders visited his church and convinced him to visit the Carmel church, he said. Poe launched his ministry at Northview on Father’s Day weekend 1999.

From the beginning, Poe aimed to expand the church’s reach beyond Carmel.

“When I first came, the church had more of an inward focus. It was all about the people that attended. My first goal was to help the church become outward focused,” Poe said. “(God) wants us to reach those outside the church walls. That was my constant vision casting, especially the first years, but still today.”

Poe, who now has the title of legacy pastor, said Northview’s mission isn’t expected to change with new leadership, and he believes the church will continue working to expand throughout Indiana – and someday possibly beyond.

Northview will remain Poe’s home church, and he plans to occasionally preach there. But beginning in November, he will step away for six months to give Johnson the opportunity to move clearly into his new leadership role.

In retirement, Poe and his wife, Sandy, plan to travel and spend more time with their two children and seven grandchildren. Poe also expects to spend more time touring the U.S. as a guest preacher – but Northview will always be his home.

“There’s a familiarity with your own congregants that I love and will miss the most,” he said. “When I stand up in front of our congregation, it just feels like family.” 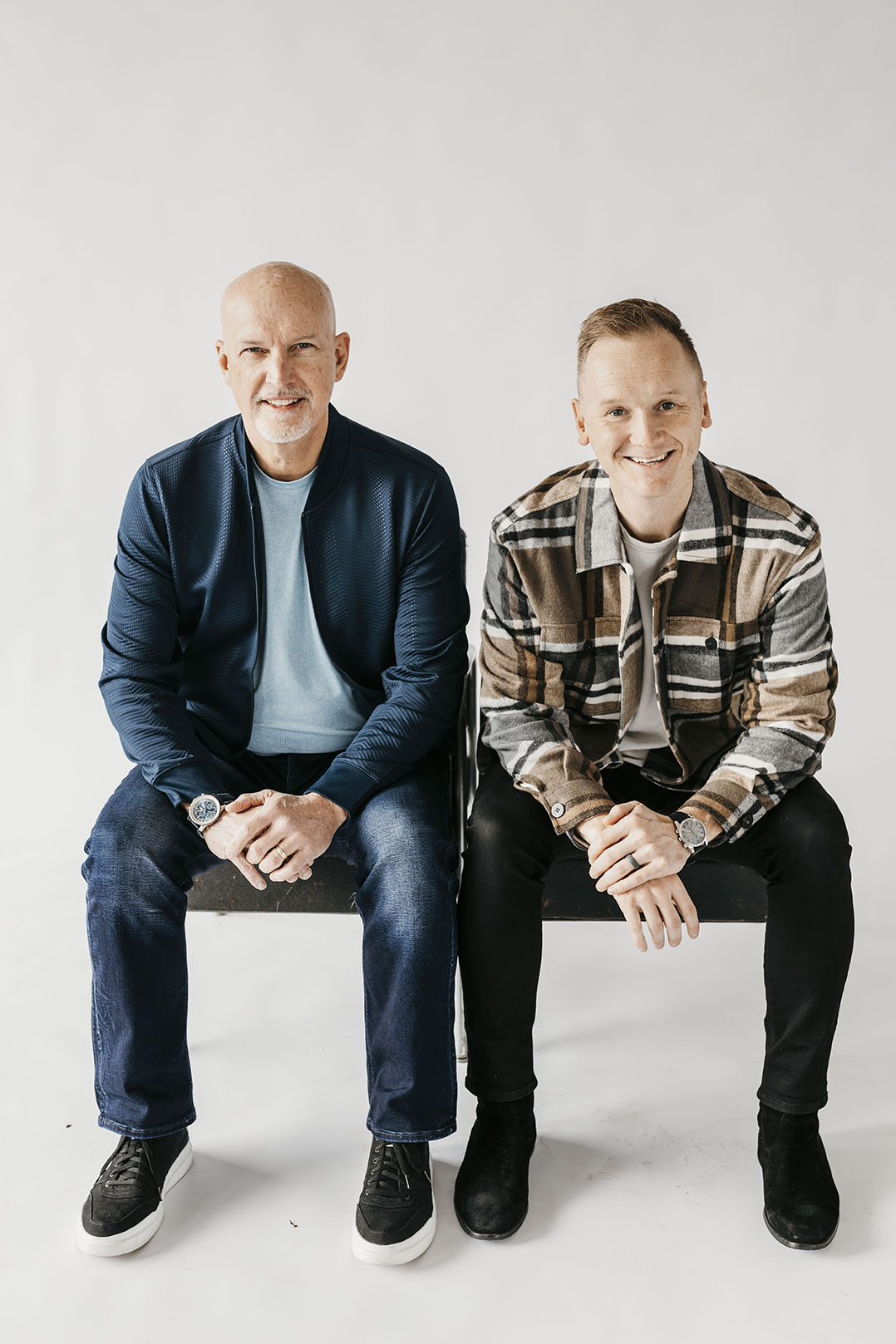 “I believe that every strong leader recognizes when it’s time to pass the mantle,” Poe said. “I didn’t want to be one of those pastors who tried to hand the baton off when everybody in the church wanted me to (retire). I felt it was important when things were strong that I needed to pass the baton to the next runner.”

It was a clear choice who that next runner would be. Poe said he knew as soon as he watched a sermon by C.J. Johnson, who previously pastored a church in Minnesota, that Johnson would be a great fit. Northview’s elders, independent of Poe, agreed.

Johnson began working at Northview in 2021, spending his first year learning about the church and its leaders to ease the transition process.

“Working alongside Steve has been the ultimate gift. In terms of pastoral leadership, I believe he is the gold standard,” Johnson stated. “I have always carried a vision in my mind of what my ministry and legacy could become. However, in this season, that vision has been just down the hall from me. Steve has truly given me a standard to aim for and I will always look up to him as my pastor.”

Johnson resides in Fishers with his wife, Kristin, and four children.