You are at:Home»Current in Noblesville»Noblesville Community»Peterson, Smith to run again for Noblesville council

Darren Peterson, who served as council president last year, plans to run again as an at-large candidate in the 2023 municipal election primary. He is president of Peterson Architecture, an architectural and planning firm founded in Noblesville more than 25 years ago, and serves on the city’s Plan Commission, Architectural Review Board, Council Finance Committee and Downtown District Committee. 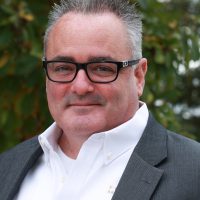 “It’s an exciting time for Noblesville,” Peterson said. “We have a lot of momentum, and I’m looking forward to the exciting opportunities and the continued investment in our community, while maintaining and preserving our authentic downtown.”

Aaron Smith, who represents the city’s 3rd District, also plans to seek reelection for his seat. He currently serves as vice president on the council and has represented his district since 2020. 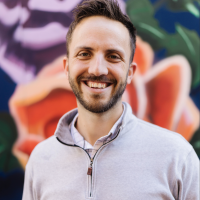 “Over the past three years, I’ve worked consistently to ensure we’re protecting downtown, balancing our books and investing taxpayer dollars wisely in the midst of economic uncertainty,” Smith said. “We’ve made actionable progress in many important areas, but work remains.”

During his time on council, Smith has authored protections for downtown buildings, which were signed into law by the mayor. He has also secured funding for Old Town infrastructure, which includes sidewalk repairs in Old Town totaling $250,000 last year and $300,000 this year, in addition to brick rehabilitation on Logan and Clinton streets.

Smith also touted that his work as a councilman involved maintaining a consistent property tax rate, which has remained flat for the last four years at $1.10 per $100 of assessed value, according to a news release. His reelection campaign will focus on protecting and promoting downtown Noblesville, investing in infrastructure to reduce traffic and embracing restraints to ensure that government is living within its means, he said.