You are at:Home»Current in Carmel»Category: "Carmel Community" (Page 838)

Get a taste of Carmel’s restaurants Thursday

Residents can sample local food and drinks for a good cause this week. The ninth…

COMMENTARY By Jeff Worrell If these walls could talk, what stories they could tell. The…

By Kevin Kane kevin@youarecurrent.com A series of Hamilton County scavenger hunts could provide a new… 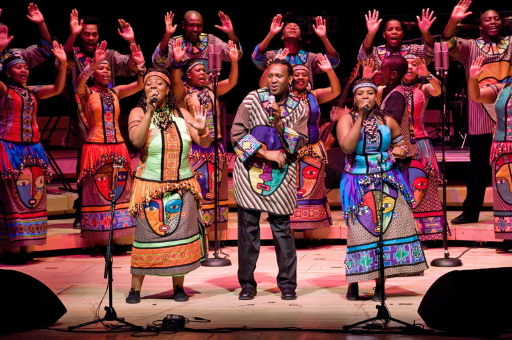 Whale of a Sale to host sale in new Carmel location 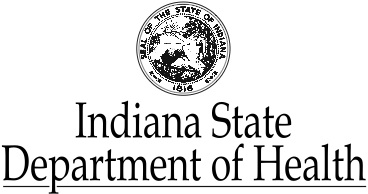 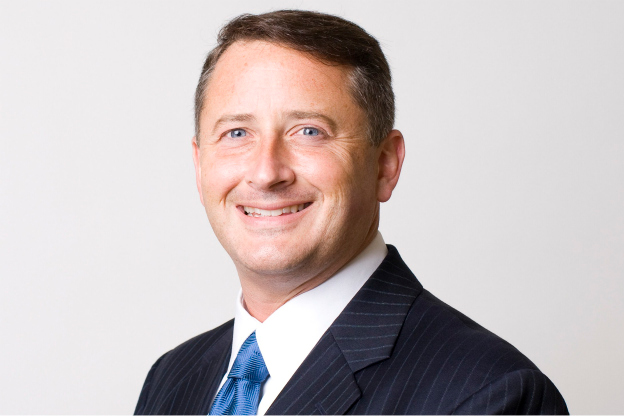 Former Secretary of State Charlie White was sentenced to one year of electronic monitored home detention by Hamilton County Superior Court Judge Steve Nation on Feb. 23. White was convicted of six felony charges including voter fraud for casting a ballot in a district in which he no longer lived during the May 2010 primary.

The 2012 Princesses for Peace annual 4k run/walk will take place on Sunday, March 4,…