You are at:Home»Current in Carmel»Carmel Community»CHS state championship team to reunite this week 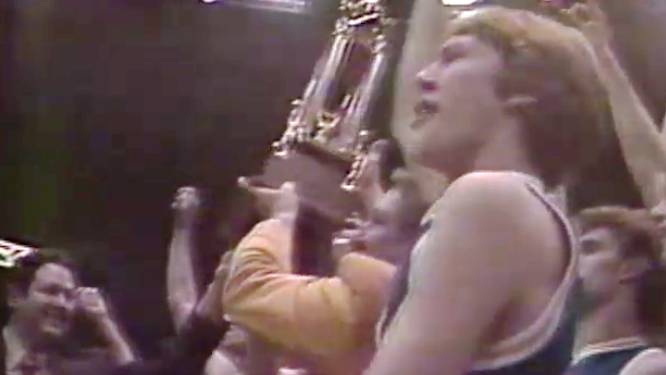 The team was crushed that night by Ben Davis High School in its last game of the regular season. Many of the players had been teammates since seventh grade, and it was commonly expected the team had the talent to win a state championship by the time the players graduated.

On this night, however, the team’s seniors had little reason to be optimistic.
But then they rallied,and that rally led them all the way to the state championship game, during which CHS won it all on a last-second shot by Jon Ogle.

To commemorate the 35th anniversary of that championship, the team will reunite on Fridayat 5:30 p.m. for a community dinner at CHS. Tickets are $20. For more information or to reserve a seat, visit www.carmel77champions.com.