You are at:Home»Current in Fishers»State of the Town 2012 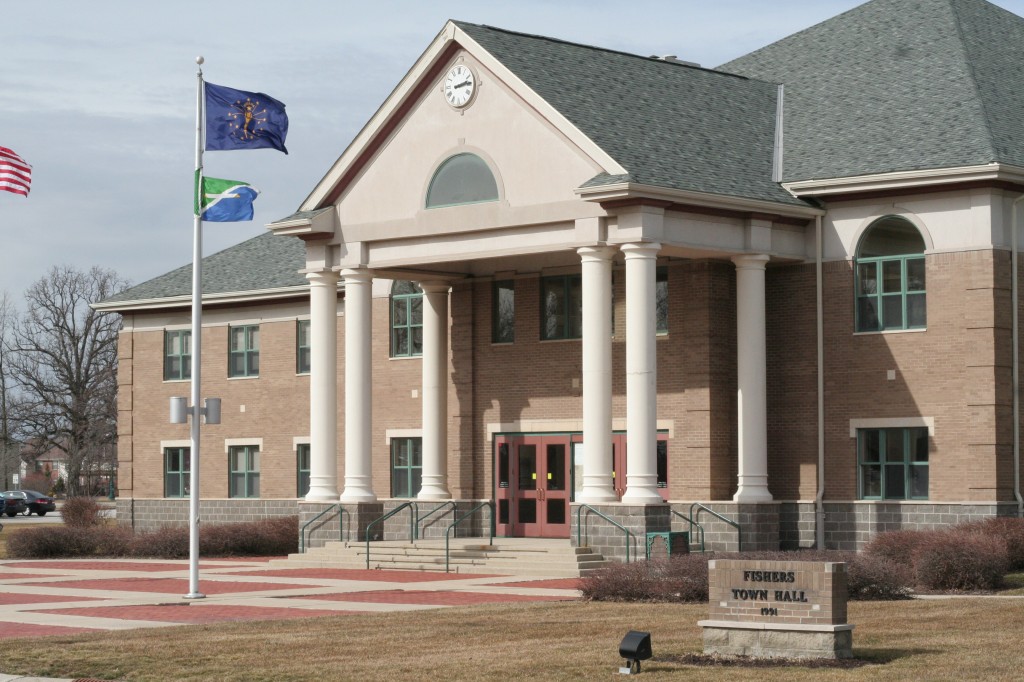 Traffic is the target for 2012, said Fishers Town Council President Scott Faultless in his annual State of the Town event Feb. 15.

Along with the completion of a $25 million improvement to126th Street, this year will see work begin on a redevelopment to theAllisonville Roadand96th Streetintersection, the first steps toward a corridor improvement at135th Streetand State Road 37 and installation of the state’s first Real-Time Signal System. The latter will be implemented between April and May, and is expected to result in a 10-17 percent drive-time reduction along 116th and 96th Streets andAllisonville Road, according to Faultless. The town is lobbying the state to allow it to install the system as far south as I-465, saying easing congestion at the interstate is critical to its overall traffic plans.

The town will also petition INDOT for a new interchange along I-69 at 106th Street, Faultless said. The town hopes the interchange will alleviate traffic issues –more than 108,000 cars travel daily along that stretch of I-69 – and “unlock a huge area of commercial development that’s been stymied by lack of good access to I-69,” Faultless said.

Faultless said the town will make good this year on promises made during the Geist Annexation by way of $4 million in capital improvements and $10 million in additional improvements for the Geist Reservoir area. Impoundment fund meetings are ongoing to allow citizens to provide input on where that money should be spent.

The area also saw a new event debut in 2011 – The Blast on the Bridge at Geist – which will return this Fourth of July as a yearly fireworks display over the reservoir.

With only 2,174 of Fishers’ estimated labor pool of 40,011 residents unemployed, the town has one of the lowest unemployment rates inIndiana– 5.4 percent compared to the county average of 6.1 percent, and state average of 8.7 percent.