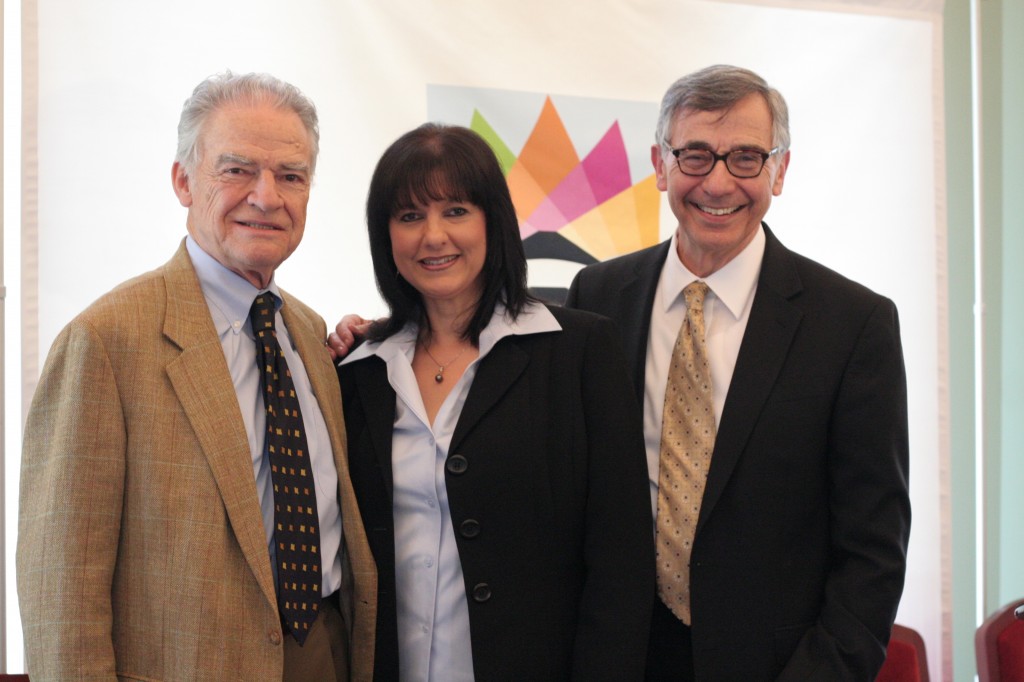 Tania Castroverde Moskalenko was named the new president and CEO of the Center for the Performing Arts in a ceremony Friday at the Palladium.

“Tania is a dynamic leader. She possesses a rare combination of exemplary management skills and a passion for music and arts,” said Rollin Dick, chairman of the Center’s board. “Her background in expanding education and outreach will serve our entire region. The Center’s board and staff are thrilled that she agreed to lead our vibrant organization.”

Moskalenko, 50, was selected after a months-long national search to replace former executive director Steven Libman, who resigned from his post at the Center in July 2011. The CEO search was led by the firm Genovese, Vanderhoof & Associates. A 21-member search committee, comprised of leaders from the arts, community organizations, government and the private sector, was selected by the Center’s board of directors.

“I am absolutely passionate about the arts,” Moskalenko said. “I have a firm commitment to the arts and art education on all levels.”
Moskalenko, a native of Havana,Cuba, said the arts were an essential part of her family growing up.

“I remember when my parents bought their first home, the first piece of furniture to come out of the truck was a piano,” she said. “My mother is a pianist, so I grew up listening to music.”

Moskalenko served as the executive director of the Germantown (Tenn.) Performing Arts Centre since August 2005, according to The Commercial Appeal of Memphis. According to its Web site, the GPAC “has experienced tremendous growth and success” during her tenure, including tripling programming at the 824-seat venue and increasing its educational programming by 279 percent. 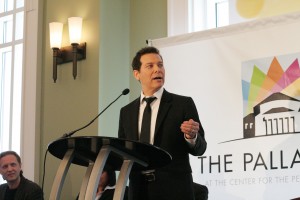 When she assumed leadership in 2005, the Germantown arts center was operating with a deficit of $500,000. During her seven-year tenure at GPAC, she streamlined the organization’s operations erasing the deficit and yielding a surplus of $300,000. The turnaround was accomplished without cutting staff or programming. She developed and implemented a five-year strategic plan which achieved its goals within two years. Under her leadership, GPAC doubled its corporate support, quadrupled grant support and developed two individual giving programs: the Presenters Circle, which requires a multi-year commitment, and the Jazz Society, which ensures the continued presentation of jazz at GPAC.

Moskalenko will take over for Frank Basile, who has served as interim CEO of the Center since July 2011 following Libman’s resignation. Libman served as CEO of the Center from August 2009 until July 2011.
“You’re going to discover very quickly that Tania is a savvy, creative leader,” said Basile. “Maximizing opportunity: That’s what we’re going to see Tania does very, very well.”

Moskalenko holds a Bachelor’s of Fine Arts degree in theater and dance from the University of Memphis. She is the wife of Alexei Moskalenko, a dancer, teacher and choreographer. They have four daughters, Sasha, Mishi, Amanda and Tatiana and one son, Nikolas.