Changes are coming to 116th Street and Rangeline Road 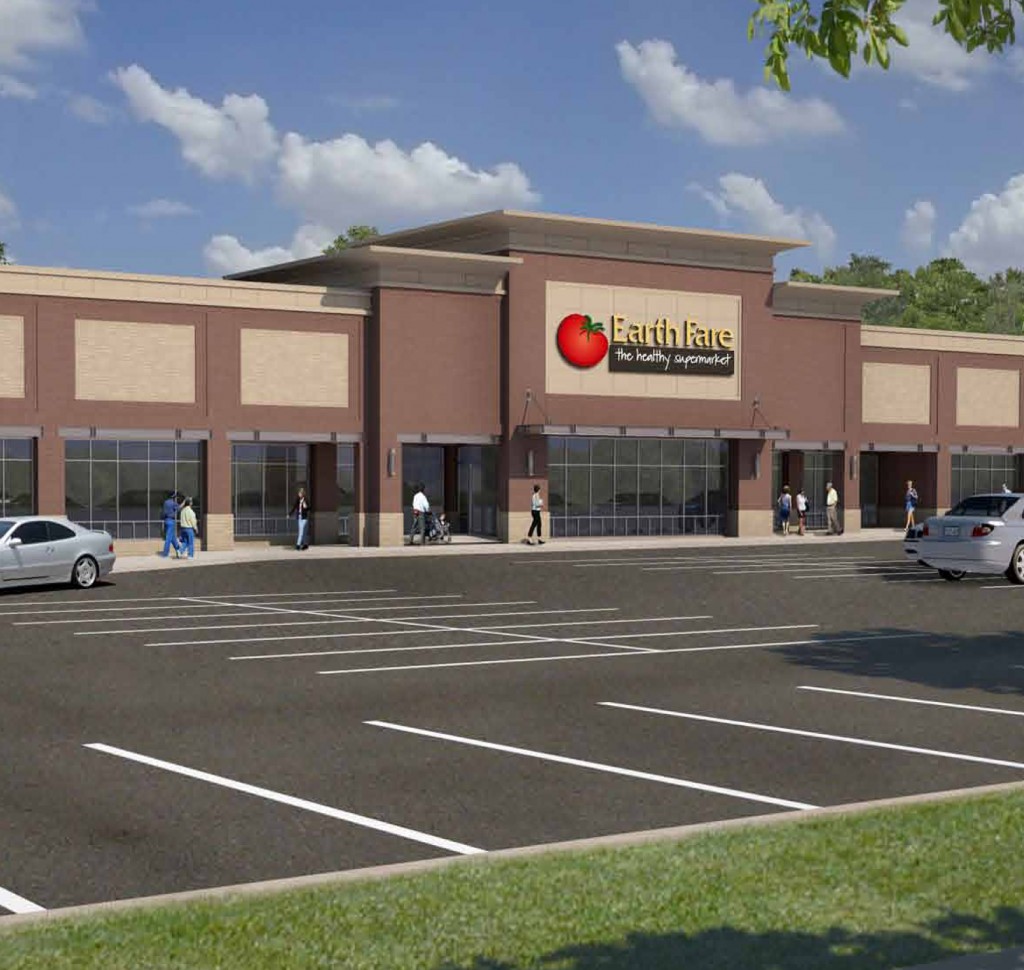 With the post-Thanksgiving hustle and bustle now in full swing, many Carmel residents have undoubtedly noticed a sudden burst of construction around the city’s 116th Street and Rangeline Road intersection.

While Rangeline’s nearby east side has seen some development over the last several years, the west side has remained mostly static, despite the move of several businesses to other parts of the city. Now, that is all changing.

Rangeline Crossing (formerly known as The Centre) to the northwest and The Corner to the southwest have both been selected for large-scale redevelopments by Kite Realty scheduled to take place throughout 2013.

Kite owns both properties and is responsible for the recent River’s Edge and Fishers Station redevelopments in Indianapolis and Fishers respectively, both of which have been very well received by their communities.

“With CVS moving across the street, we were able to bring the property to market and really create a new focus,” said Jeff Wright, vice president of leasing for Kite Realty. “It’s a tremendous site, and it needed to be redeveloped. In terms of a new anchor, this was a great opportunity to bring in a new one.”

That new anchor will be Earth Fare, a health and all-organic grocery known for its sizeable list of banned ingredients including high fructose corn syrup, artificial flavors and more. The Carmel location will be Earth Fare’s second in Indiana, following the opening of a location in Noblesville early last month.

“The focus, right now, has been on (Rangeline Crossing),” Wright said. “We will be doing other work on (The Corner) as time goes on. The idea is that since we now own both corners, the timing made sense to continue that success into two phases starting at Rangeline Crossing and moving down.”

While much of the redevelopment of the Corner may not be coming for some time, the site is receiving a new tenant, which Wright referred to as a “mini-anchor.” That mini-anchor will be MacKenzie River Pizza, Pub & Grille.

The Carmel location of MacKenzie River is owned by a pair of local brothers who also operate the restaurant’s 86th Street and Allisonville Road location. Co-owner and operator Jon Shuel has wanted to open a location in Carmel since moving back to his birthplace of Indiana after growing up out of state.

“We’re super excited. We think it is going to be a super regional and very neighborhood-y development,” Shuel said. “It’s just such a wonderful location right in the heart of Carmel. It just needed some rejuvenation.”

That rejuvenation is now underway as Kite makes use of an $18.4-million construction loan to fund the 84,000-square-foot redevelopment project.

Aesthetically, the redevelopments will follow much of the standard already seen throughout Carmel. A new standalone building being built to the north will be two stories with retail tenants such as Verizon Wireless and Panera Bread on the first floor with additional space on the second floor, much like many of the restaurants at Carmel Drive and Rangeline Road to the north.

“(This redevelopment) is just what every city needs to have: a property owner that takes care of its property,” said Mike Hollibaugh, Carmel’s director of community services. “The city is very pleased, and we are excited.”

Originally built in the 1980s, the Centre, located on the northwest corner of 116th Street and Rangeline Road, will be renamed Rangeline Crossing and will receive a massive overall over the next year. Construction has already begun on the development’s new anchor store Earth Fare, an organic grocery, as well as on the standalone sites for Old National Bank and the building that will house Panera Bread and Verizon Wireless.