You are at:Home»Current in Zionsville»Breaking news with Bob Harris 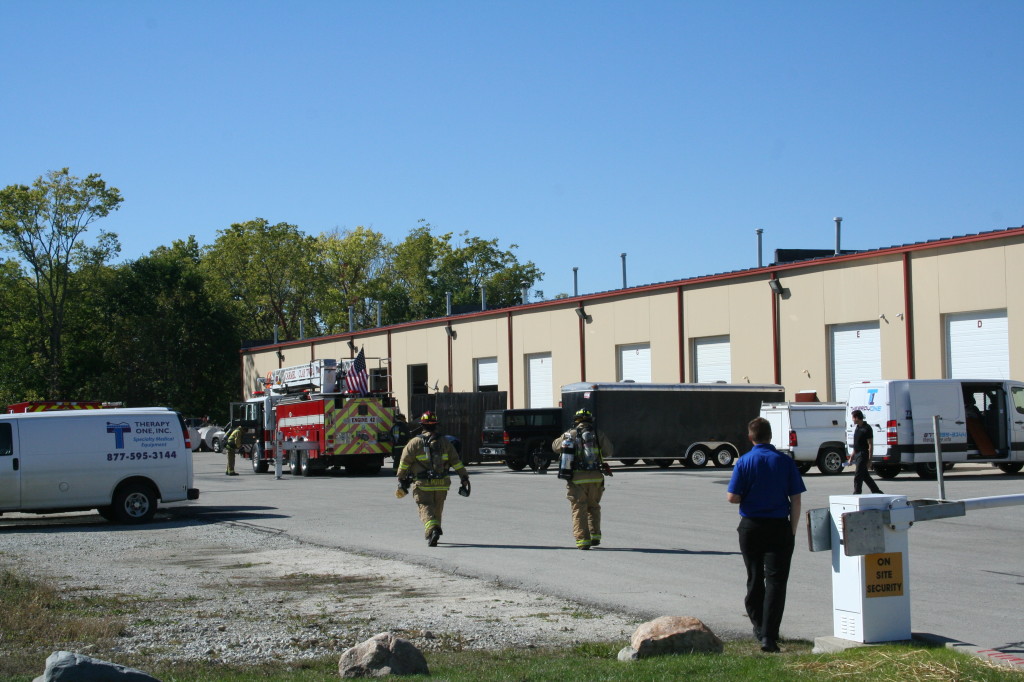 Sirens from fire engines approached in the distance, a police car raced by and then came an ambulance. It was after the third emergency vehicle whizzed by when my gut could not be contained.

“I need to be following them,” I said. “This looks like breaking news!”

With that, he turned the truck around and we were in hot pursuit of whatever emergency was in the making somewhere in the southeast quadrant of Zionsville.

He was Bob Harris, a man I barely knew. I was interviewing him about the upcoming Bub’s Burgers opening. As part owner of Harris Family Limited Partners, he handles the day-to-day operations of the family business that owns the property where Bub’s is being built. He had much to say as I fired questions at random, prodding for scoop on what else would be coming besides Bub’s famous “Big Ugly Burger”.

My pen could barely keep up as I scribbled notes and took photos as we returned to the truck to head back downtown to complete the tour. It was then that the sirens began and our plans quickly changed.

After circling Michigan around to Bennett Parkway we discovered Zionsville emergency crews investigating a building (Julian Coffee Roasters, 10830 Bennett Pkwy.) and the cause of the commotion – a coffee roaster fire.

As we drove away additional sirens could be heard in the distance and we both chuckled as we  realized the source.

“That would be the fire truck from Carmel,” he said.

There’s always something going on in this town, and today proves it. Luckily, I had a willing new acquaintance with a sense of adventure along for the ride.

And my wandering continues with breaking news stories always on the horizon.