You are at:Home»Current in Carmel»Carmel Community»Nickel Plate opportunities expanding in 2014 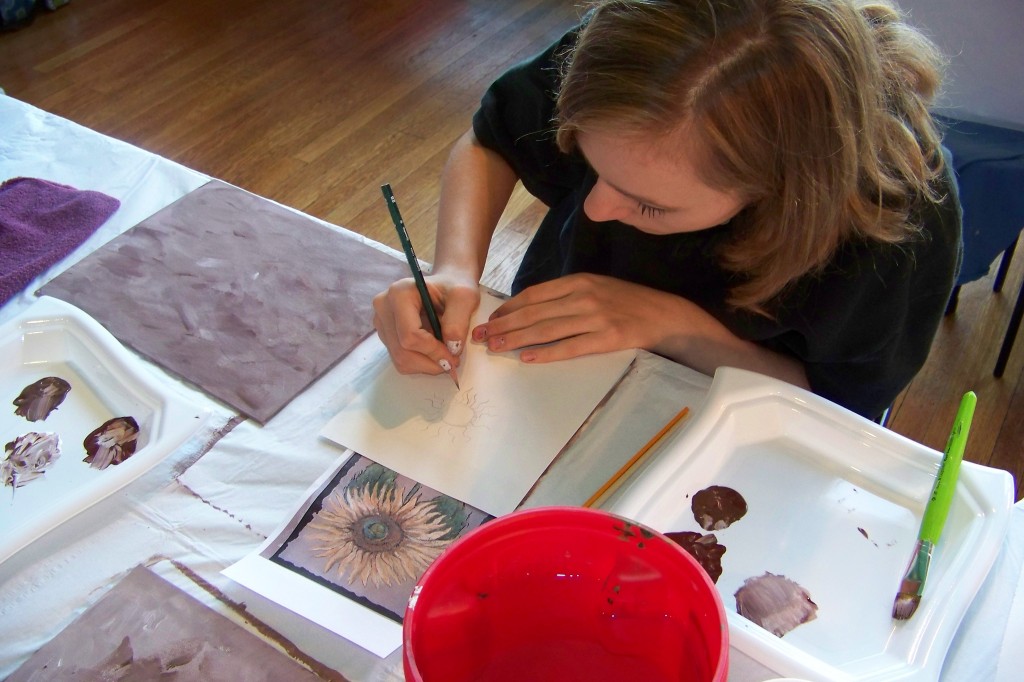 Nickel Plate Arts Executive Director Aili McGill said the first year gave the organization lots of reasons to take risks and try things for fun. Some provided struggles with artists and patrons while others proved to be instant favorites officials hope to make more successful.

“We want to build and include more people and get people more comfortable with art and art history here,” she said. “We’re cheerleaders for the arts. We’re proud of what’s here.”

“It’s a collaborative effort to get people really engaged in the arts. Each will have a slightly different audience. Throughout the entire year there are going to be opportunities for people to have fun with artists and art experiences,” she said.

One of the major changes for 2014 is expanding NPA weekend to the whole month of June. Instead of hosting numerous activities in one weekend all over the NPA trail, McGill said each weekend in June will feature events and activities at one of the towns.

“We’re weaving together the various events going on last year. June is a busy month and people couldn’t get to everything. This will allow us to promote the arts in each of the six communities,” she said. “It empowers folks in each community to

McGill said the focus for year two is creating a brand for the Nickel Plate experience and asking “What role will arts have in the community?”

“The biggest challenge is we can’t sum up who we are. Our mission spreads us out and puts us in front of a lot of people,” she said. “The real focus is community development. Finding ways where Nickel Plate can use art to strengthen the community’s identity. Every town and city is unique. Art in Cicero is different than art in Noblesville or anywhere else.”

Officials estimate that 3,000 people visited the main campus in 2013.

“We’re really excited about what we’ve achieved and learned in 2013,” McGill said. “We’re building the community around the arts in 2014 and really hope people have started to feel our impact.”

In its second year, McGill said NPA has several new events planned including Stone Soup Suppers where intimate dinners are held with a group of community leaders – from artists and filmmakers to local politicians. Local restaurants will provide the meal and guests will bring the stories.

“We provide the host, space and food. Participants bring ideas and eagerness to talk on the subject,” McGill said. “It gives people the opportunity to have thoughtful open discussions about art and artistic endeavors during the winter.”

Hosted in the Nickel Plate Arts Stephenson House, 107 S. Eighth St., Noblesville, these casual evenings are designed to resurrect the art of conversation in January through March.

“If everyone brings something to the discussion, it’ll be really good,” McGill said.

Each attendee receives a commemorative, hand-made soup bowl created by VSA artists. Reservations are required for this arts fundraiser and cost $50 per person. Most of these dinners will take place from 7 to 9 p.m. on Thursday nights.

“If we get more interest we may add other dates other than Thursday nights,” McGill said.

For information and reservations, visit NickelPlateArts.org.