You are at:Home»Current in Carmel»Jack’s Donuts to open Carmel location in May 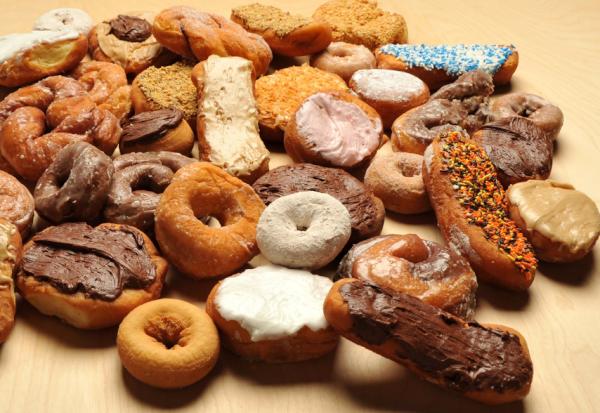 The new Jack’s Donuts store in Carmel will be next to The Fountains at 516 E. Carmel Drive. (Submitted photo)

Just in time for lazy summer mornings, a new Carmel breakfast specialist plans to open up shop next to The Fountains.

Jack’s Donuts plans to open the week before Memorial Day weekend at a storefront at 516 E. Carmel Dr.

The company was founded in New Castle, Ind., in 1961, but in recent years has opened a franchise in Hamilton County. In fact, the Carmel location’s co-owner Nickole Patton said she was inspired by the Jack’s location in Fishers because it always left her with a positive feeling.

“When people come in to get a donut, they’re usually happy and they usually leave happy,” she said.

Patton said her 4-year-old son was overjoyed at the news the family would own their own donut shop.

“He was very happy,” she said.

The shop will feature 47 different types of donuts – each available every day. But the franchise rules will allow Patton to experiment with new creations.

And Jack’s Donuts are probably most famous for the size of the donuts, the array of toppings and its most popular variety – nut caramel.

“Oh my God, they’re huge,” Patton said, noting that each will be baked fresh in the store in hours.

She said she’s planning to get the word out about Jack’s on social media, but look for the donuts soon at outdoor events like Carmel Fest, too.