You are at:Home»Current in Carmel»Carmel Community»Hand bag auction to benefit cardiac services 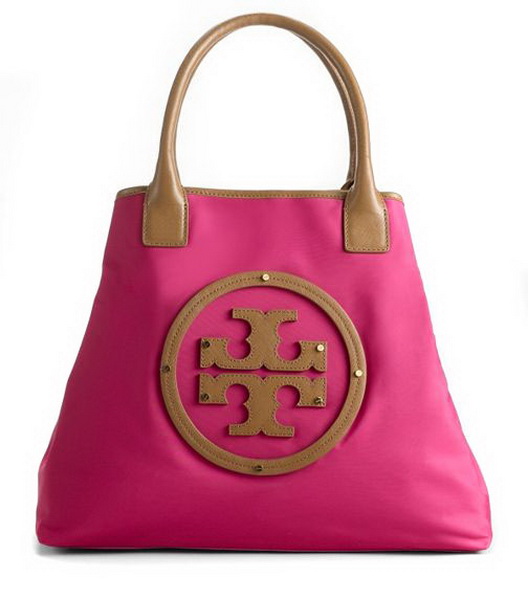 Michael Kors, Louis Vuitton, Kate Spade, Furla and Coach are just a few of the designer handbags on the auction block to benefit IU Health at the Methodist Hospital Task Core’s first annual “Handbag Happy Hour” from 6 p.m. to 8:30 p.m. May 1 at the Lucas Oil Estate.

A silent auction will take place featuring more than 75 new designer handbags, men’s and women’s wallets, iPad covers, briefcases, luggage and more. Most of the handbags are donated through designers and are from the 2013-14 fashion season, and most are not even a year old.

As a salute to the now retired Indianapolis Art & Antiques Show, there will be a table of all vintage handbags for auction including a 1950s-era Lucite purse and a century-old coin purse from Germany.

A black silk cocktail purse given to former First Lady Barbara Bush adorned with an elephant and U.S. flag made of Swarovski crystals is also being auctioned.

The Cardiac Services department at IU Health will be among the services benefiting from this year’s auction proceeds.

“The money we raised last year is going towards refurbishment of the lighthouse (the beacon on top of the hospital), and towards the cardiac van to be used at community events,” said Task Core President Lisa Breall.

In addition to the handbag auction, a wine pull will be held where attendees will have the chance to win bottles of rare wine valued at more than $100.

The event is organized by the hospital’s main auxiliary, Methodist Hospital Task Force and replaces the Arts & Antiques Show held for 30 years as the spring fundraiser. Roughly one-third of the Task Core’s 160 members are Carmel residents.

Tickets for the “Handbag Happy Hour” are $50 or 10 for $400, include heavy appetizers, a cash bar and can be purchased at eventbrite.com.