You are at:Home»Current in Zionsville»Passenger dies in wreck on Oak Street 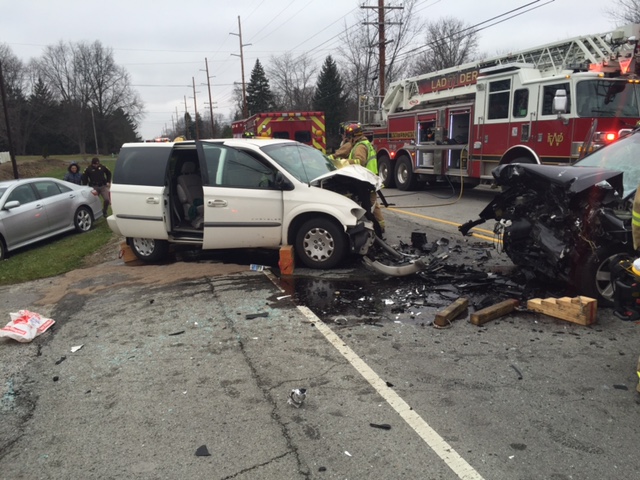 One person died and several others suffered injuries in a head-on collision in the 8200 block of Oak Street on Dec. 30.

Isabelle N. Diagostino, 16, of Zionsville crossed over the center line in a Kia Rondo at around 2:40 p.m. and struck a Chrysler Voyager driven by Jennifer K. Kahrs, 52, of Zionsville. Khars and a 7-year-old passenger in the backseat were taken to the hospital to be treated for injuries. Mildred J. McFadden, 82, of Florida, was sitting in the front seat and was pronounced dead at the hospital. Diagostino suffered minor injuries.

The accident remains under investigation, and police have not released information on what caused the wreck.

“While driving, please pay attention to your surroundings, always be alert … and drive defensively,” said Boone County Sheriff Mike Nielsen in a statement. “Do not allow yourself to be distracted by cellular phones or other devices inside the vehicle.”