You are at:Home»Current in Fishers»City unveils Fishers 2040 Comprehensive Plan 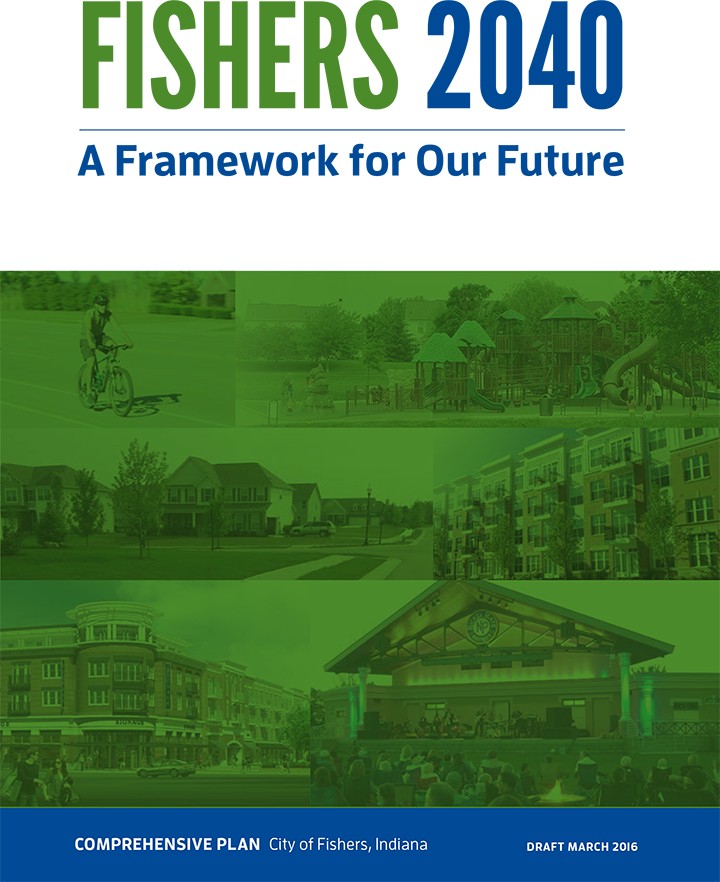 Work by a collection of assembled task forces and committees over, plus input from residents, business and community leaders, has resulted in a first draft of the Fishers 2040 Comprehensive Plan — a plan designed to ensure the city’s financial sustainability throughout the next 20-plus years. 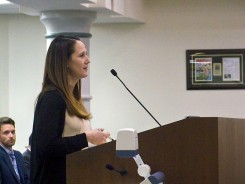 “It’s been a long road to get here,” said Deputy Mayor Leah McGrath, who presented the plan to the Fishers City Council for first reading at its March 21 meeting. “Over the last few years, the staff has been working to just prepare our community for this undertaking. We’ve had about 1,300 people take surveys and last August the mayor set up our steering committee and four task force committees who, combined, met for more than 600 hours last fall.”

The four assembled task forces were focused on issues surrounding land use, residential standards, transportation and parks and open spaces.

“Last December we had a presentation where all of those committee members came together to share their recommendations,” McGrath said. “And since that time, our staff has been working diligently to pull all that together into a draft document… This begins really the next phase of public input for us. You can find this plan at Fishers2040.com. Probably the easiest place to go is the ‘Process’ tab and you can click on the ‘draft plan’ link that opens that for you.”

Next, the draft will go before the plan commission at its April 12 meeting.

“Then we have two community meetings planned for open houses where we’re going to be listening and sharing more of this draft plan and hearing input from the community,” McGrath said.

The first of those open house community meetings will be from 6 to 8 p.m. April 21 at Conner Prairie, while the second will be from 6 to 8 p.m. May 5 at Brooks School Elementary. Another meeting in front of the Plan Commission will take place in May, too. McGrath said the city plans to have information on Fishers 2040 available at Movies in the Park nights next month and at the first farmer’s market in May.

“People I think are generally excited to hear that we have a plan, that we’re planning for especially the transition from moving from a growing community to a stable community by 2040,” she added.