You are at:Home»Current in Carmel»Carmel Community»Democrats ready to be heard in Hamilton County 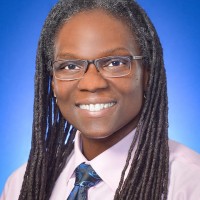 Dana Black has been married to her wife, Miah, since 2014, and they’ve been together for nine years. She was upset about Indiana lawmakers’ reaction to gay marriage, so she wanted a change. One of her targets was Speaker of the House Brian Bosma, who represents the district in which she lives.

“One of the ways I felt I could rebel would be to vote for Bosma’s opponent two years ago, and when I went to the ballot box there wasn’t anyone to vote for,” she said. “That was the straw that broke the camel’s back. I knew I had to do something.”

Black is now facing a tough task: running as a Democrat against a longtime Republican incumbent in a district that includes the Geist area.

Historically, Democrats haven’t performed well in Hamilton Co., and sometimes, such as in Bosma’s last election, there’s often not even a Democrat on the ballot at all. 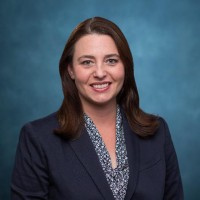 “The only candidate that can’t win is the one that doesn’t run,” Black said.

Democratic primary candidates are looking to unseat many incumbents in Hamilton Co. in 2016. On April 16, they will host a Jefferson Jackson Dinner at the American Legion Post in Carmel, 852 W. Main St. The keynote speaker is Baron Hill, former congressman and candidate for U.S. Senate, who is looking to take on one of two Republican congressmen: Todd Young or Marlin Stutzman. Hill is unopposed in the democratic primary. 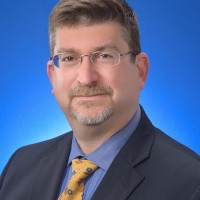 “I think I’m a better candidate this time and the election climate is different,” he said. “A lot of people want a change.”

Demaree is running against Allen Davidson for the state’s fifth congressional district, a seat held by U.S. Rep. Susan Brooks.

Demaree is a resident of the northeast side of Indianapolis, a veterinarian and major in the U.S. Army.  She emphasized she believes people’s similarities are greater than differences.

“I think we need to end the current partisan gridlock in Congress,” she said. “We need leaders that know how to work together.”

Russ said the numbers should improve for democrats over time as the population in Hamilton Co. grows.

“There are a lot of people who vote republican out of habit but really share many beliefs with democrats,” he said.

Black, who describes herself as a social liberal and a fiscal conservative, said we might not see Indiana vote for as many democrats as we saw in 2008 when President Barack Obama won the state, but she believes the presidential election favors democrats.

“There might be a lot of republicans and independents who are disappointed with the Republican Party’s choice for president, and that can certainly have an impact on local elections as well,” she said.