You are at:Home»Current in Carmel»Obituary: Murieta Lynette Short Covington 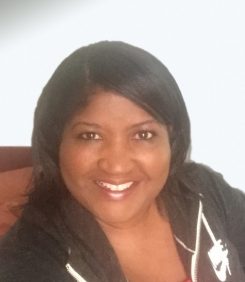 She was a 1984 graduate of Woodlawn High School in Birmingham, Ala., and earned her bachelor’s degree from IUPUI in 2000. She continued pursuing higher education, earning her Juris Doctorate from the IU Robert H. McKinney School of Law in 2004.

Professionally, Murieta served as a former counsel for Ingersoll Rand in Carmel. She was an active member of Trader’s Point Christian Church.

Murieta was preceded in death by her grandmother, Pattie Mae Dudley Matthews and father James Short.

Online condolences can be shared at bussellfamilyfunerals.com.