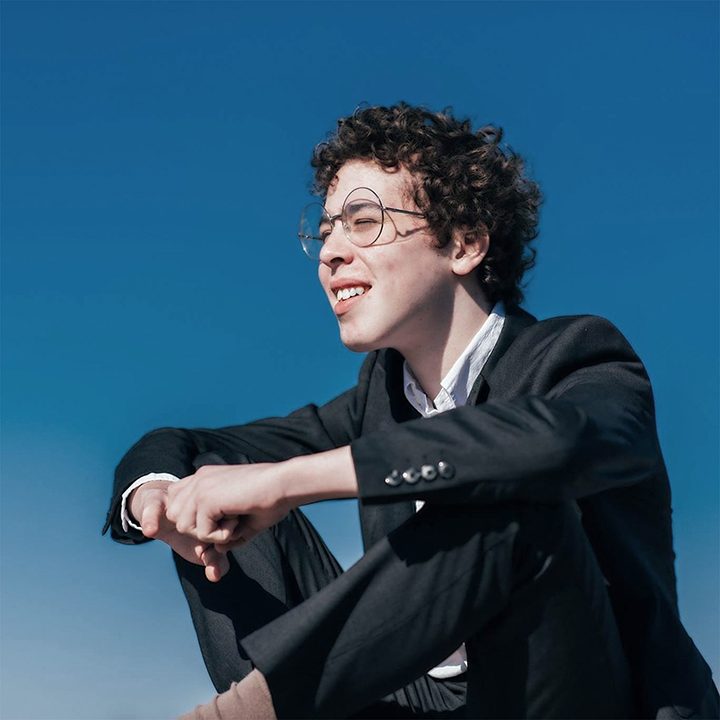 Ashton Gleckman started his first rock band at age 11. So it comes as no surprise that the Carmel High School sophomore already has his own film company, Candlelight Pictures, and music composition company, Full Score Studios.

“In 2014 is when I actually began studying classical music and the art of film composition and began building my network and my skill in that specific area,” Gleckman said. “I had a large interest in film ever since I was young. I’ve always seen film in a three-dimensional way. I’ve seen the cinematography, I’ve seen how the camera movement really affects the emotion. I see the acting, the music and how everything impacts what you see on the screen.”

“I was pretty much wearing almost all hats except for visual effects, which came in at the very end,” said Gleckman, who works from a studio in his family home.

Gleckman started writing the screenplay for “Obscurity” in late 2014. There were 15 days of filming.

“At first it was this small 15-page idea that I had,” Gleckman said. “I brought in my script editor and assistant director (Samantha Maynard). She started meeting with me, and we extended the script by 40 pages. We turned it into something large scale.”

Gleckman said it was a great opportunity to work with many talented people in their specific areas.

“I’m really inspired to entertain and tell stories and do it in an interesting way that people enjoy,” Gleckman said.

Dr. Michael Schelle, a Butler University professor and composer, has worked with Gleckman on his musical composition since 2015.

The first film Gleckman scored was in 2015, a large-scale Holocaust documentary film called “Once Upon A Family: The Saga of Polish Jewry” by Project Witness.

“It was cool that one of my first opportunities was a big opportunity,” Gleckman said.

In 2015, he provided the score for “Losing Breen,” a film about Alzheimer’s disease. He won a 2016 Blissfest333 Best Original Score award for his work on “Justice League: The Shattered Paragon.”

“It was in-your-face aggressive but with some beautiful themes,” he said.

Gleckman began playing music when he got his first guitar at age 7. He played drums for four years. He also has plays piano. His rock band, Rising Gravity Experience, began playing in 2012.  Gleckman released the album “Disillusioned” with his band in 2014.

Gleckman, who is traveling to Los Angeles to meet with film composers this month, is considering taking online classes in the 2017-18 school year to have more time to work on his projects. 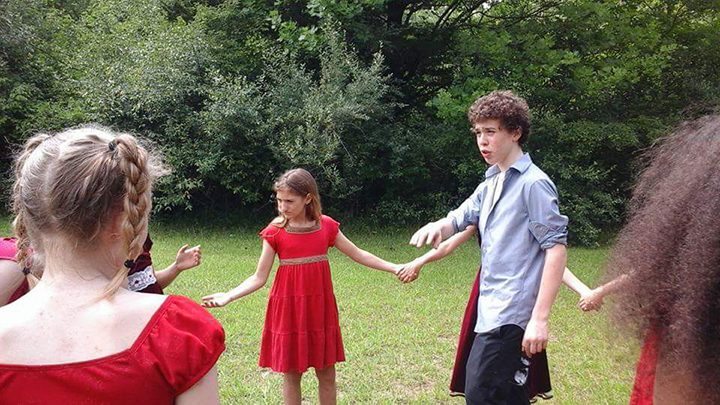 Ashton Gleckman at work on the set of his movie, “Obscurity.”

“Obscurity” features the fictional supernatural character, the Slender Man, which started as an Internet meme.

Gleckman said the plot centers on a young girl entering a dark place after her father died, ultimately leading to her abduction by the Slender Man, who takes her to his dimension called the obscure.

“The film is about the mother’s journey to rescue her daughter from this dark dimension called the obscure,” Gleckman said.

Following the premiere at Flix, the cast and crew will answer questions.

Gleckman said he plans to release the film on “YouTube” to expose it to a larger audience.

“I had to go after it with all that I could,” Gleckman said. “It’s a very grueling thing when you’re sitting at a computer for hours, emailing people when are you going to shoot the movie. The planning really helps in deciding how to use your time well.”

Tickets for the movie are $10. There will be “Obscurity” merchandise for sale. For more, visit obscuritythemovie.com and ashtongleckman.com. 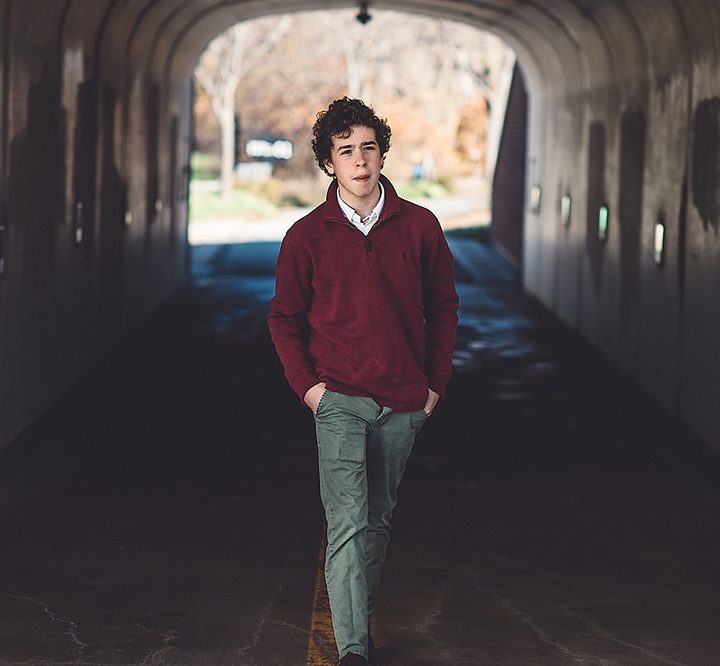 Favorite way to relax: “I love getting inspired by films and analyzing  what worked and what didn’t work. I love history. I love politics and government. I don’t relax a lot.”

Favorite music score: “The Chronicles of Narnia” by Harry Gregson-Williams.