You are at:Home»Current in Carmel»Carmel Cover Stories»Answering the call: Chief Timothy Green reflects on 35 years at CPD 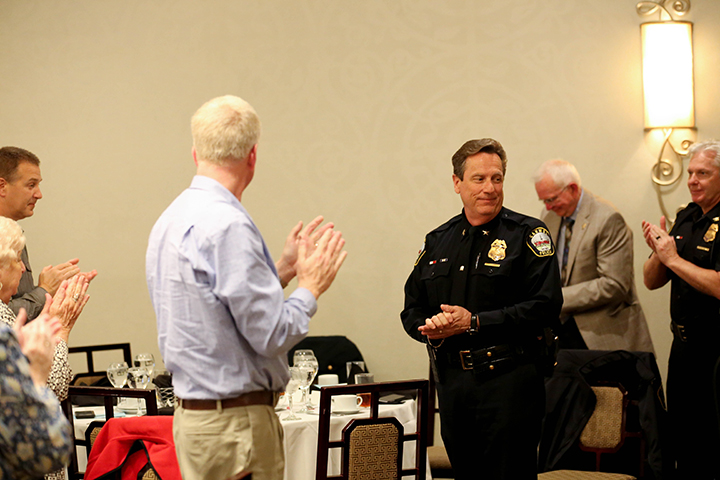 Members of the Citizen Police Academy give Carmel Police Chief Timothy Green a standing ovation for his years of service at the end of the academy’s graduation ceremony. (Photo by Ann Marie Shambaugh)

In 1980, Timothy J. Green was a 20-year-old criminal justice major at IUPUI. He worked two or three nights a week for Nora Security, checking on residences and businesses.

One night he was driving near 106th Street and Ditch Road when he encountered something unusual.

“I saw a light in the sky that you usually don’t see, and I drove toward it and saw a Corvette that hit a tree and was on fire,” he said. “I did what anyone would do, and I pulled the man from the vehicle before the state police arrived.” 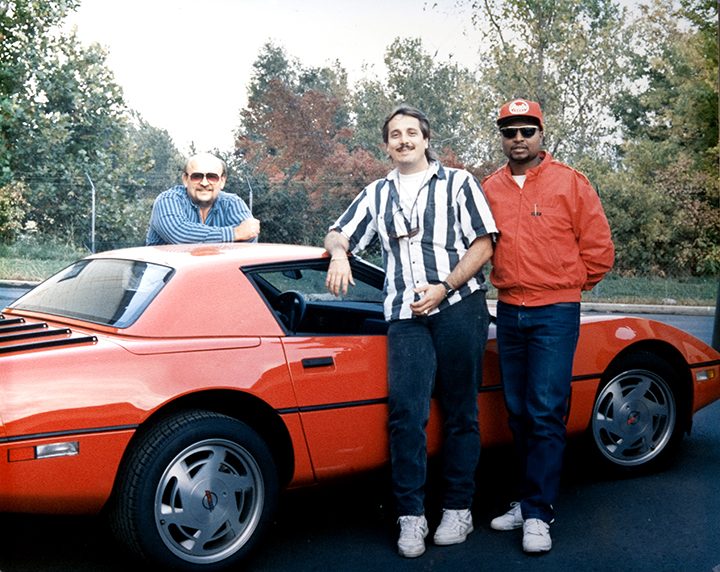 Turns out that man was Jim Kittle, Jr., son of the former chair of the Indiana Republican Party and CEO of Kittles furniture stores.

Green, a security guard who was applying to the Indianapolis Metropolitan Police Dept., was invited to a party at a house at Crooked Stick where he was honored for saving the man’s life. He later received an award at an American Red Cross luncheon, and a Carmel police officer Lee Dolan urged him to apply for CPD.

“If it wasn’t for him I might have ended up in the Indianapolis Police Department,” Green said.

In 1982, Green was sworn in as a CPD patrol officer at age 22. After 35 years of service with the same department, he will retire June 1. He’s served as chief of police for the past six years. Assistant Chief Jim Barlow, a 34-year-veteran himself, will take his place.

Green has taken on a variety of roles during his more than three decades in Carmel. As a young patrol officer, he worked on a string of residential burglaries that he vividly remembers.

“It was a frustrating time, because we were patrolling these areas hard, and these guys were breaking in when people were sleeping and taking things like jewelry,” he said. “So as a young officer,  that puts you in hunt mood.”

Green spent two years in the Metro Drug Unit, from 1988 to 1990 doing undercover drug buys, among other things. He worked out of Indianapolis, then as a CPD officer during a time when cocaine and crack cocaine were coming into the Midwest. He then moved to the Hamilton/Boone County Drug Task Force from 1990 to 1992 and later became commander of that task force for two years in 1993 and 1994. He was then asked by then-Chief Roger Conn to serve as an assistant chief. He continued in that role under Chief Michael Fogerty.

Green has seen some tragic scenes in his years. He remembers the Allemenos murders in 1994. His drug task force was involved in the case and was there for the eventual arrests. But one of his saddest memories didn’t make many headlines.

In 1983, he was a young officer when he responded one winter afternoon to a man who was found lying on his back in his driveway with snow all around him. Green said it was apparent he died of a medical issue, likely a heart attack from exertion shoveling snow. He called for the coroner and waited at the scene only to see two women pull up in a car.

“I can tell when they got out they were like, ‘What are you doing there?’ and now you’re the one who has to tell her that her husband died,” he said. “I remember that like it was yesterday. You realize the importance of your role then. You have to talk to these people.”

Green said people often say they don’t think there’s much the Carmel Police Dept. has much do do, but that’s because they compare it to Indianapolis with its higher crime rate.

“Fortunately, we don’t have much of that here,” he said. “But we have a lot of things we deal with that don’t make the news. Domestic violence. Burglaries. These are important things in people’s lives. Even though we’re a great a community, we still have those issues.”

Green isn’t sure what he’ll do in retirement. He said his wife jokes that he can’t sit still, so he’ll end up doing something, whether it is another career opportunity or volunteer work. He said nobody has approached him about running for office.

“I came to a point where I said, ‘I want to experience another part of life,’” he said. “I look forward to the next phase and serving in a different role.” 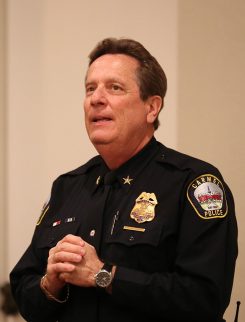 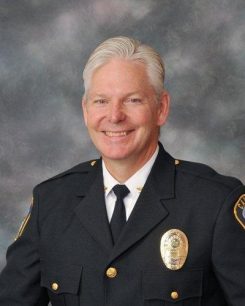 Jim Barlow will take over as police chief June 1. He has been assistant chief for the past six years and has spent 34 years with CPD. He served as commander of the SWAT team and Commander of the Operations, Special Investigations and Support Divisions. 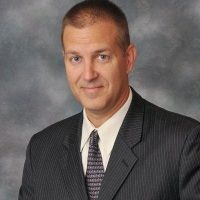 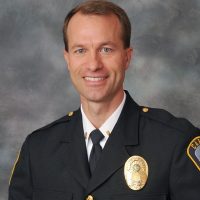