You are at:Home»Current in Carmel»CarmelFest adds entertainment host 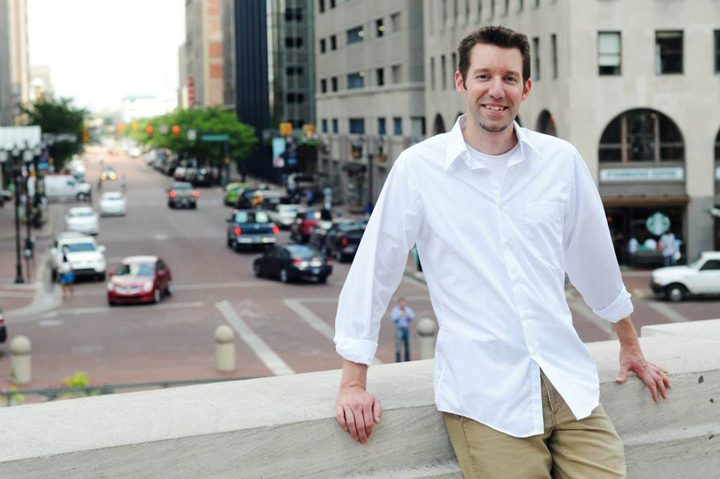 Tony Schaab will serve as the entertainment host at CarmelFest. (Submitted photo)

When CarmelFest entertainment director Brian Carriger found he had money in the budget for a master of ceremonies, he reached out to Tony Schaab.

“He has a lot of charisma,” Carriger said. “He’s a real interesting guy. I think he’ll bring a lot of energy to that role.”

Carriger, who has DJ experience himself, said previously he and the rest of the entertainment crew rotated in the role of introducing the acts.

Schaab, who recently moved to Noblesville from the southeast side of Indianapolis, has been a disc jockey for nearly 20 years.

“I always enjoy the opportunity to be in front of people and help them have a good time as well. That’s always been a big key for me when I’m on the stage,” Schaab said. “It’s not necessarily that the spotlight is on me, it’s that I can use my talents to help other people enjoy the time they’re having in whatever environment we’re in.”

Schaab also will serve as emcee for Indy PopCon, set for July 7 to 9 at the Indiana Convention Center.

“I’ve been able to work with companies that have been looking for emcees,” Schaab said. “I’ve done work with the NBA, the NFL, IndyCar, Mercedes-Benz, just a bunch of different companies who were looking for someone to lead their events.”

Schaab said he has been to CarmelFest in the past.

“My wife (Emily) and I and a few other locals are about to launch an interactive murder mystery theater in the Indianapolis area, so stage presence is a big deal for us, too,” Schaab said. “The goal is to take it all around. We might have one site where we have a routine spot at on Friday or Saturday night, but other than that we could easily go to a private event.”

Murder on the Menu will debut at Indy PopCon.

In addition to being a DJ, the versatile Schaab writes online entertainment news and is a blogger.